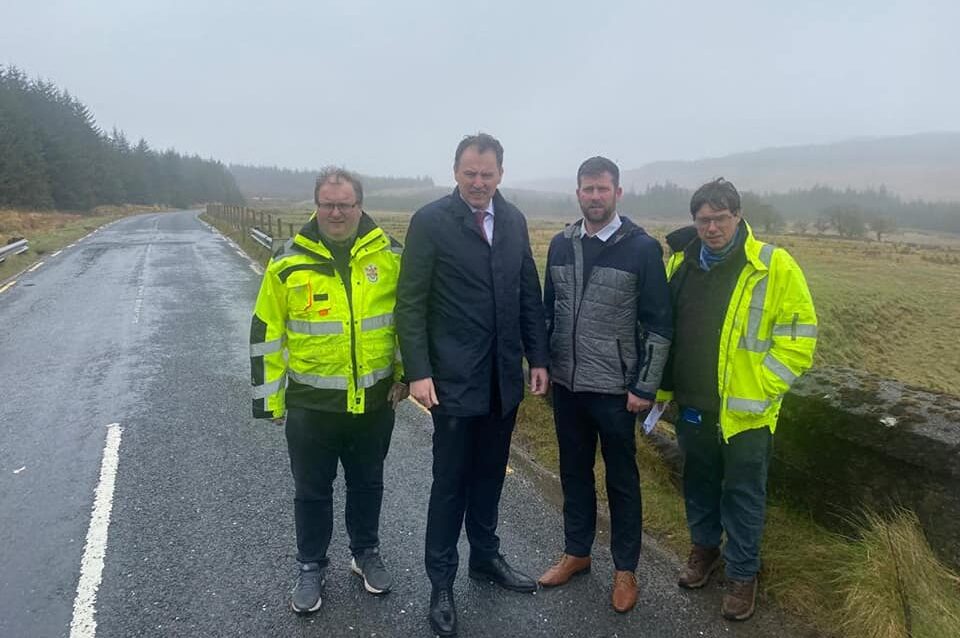 Councillors call for roads funding to be diverted to hazardous areas

A sum of €250,000 was recently granted to roads design in the Letterkenny-Milford MD.

But Cllrs Donal ‘Mandy’ Kelly and Michael McBride believe that the money should be spent on urgently needed works.

Cllr Kelly has again asked the council to visit every avenue possible to address the risks at the dilapidated bridges on the R250 Glenswilly to Meenaroy road. 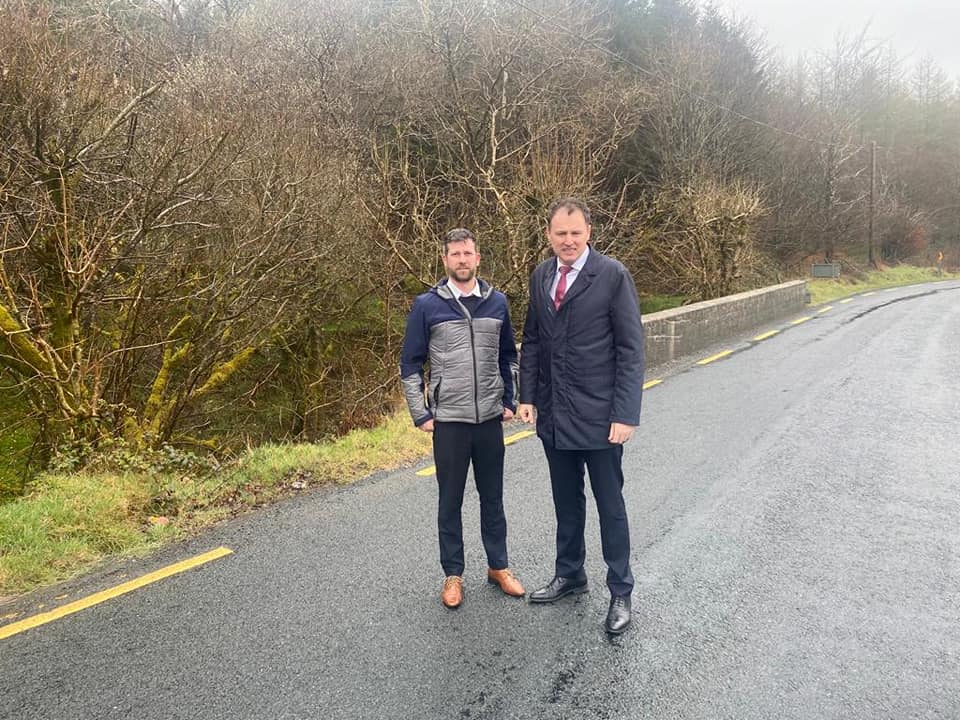 “It’s an absolute death trap,” Cllr Kelly said about one bridge, which sits over a 20-25ft drop into water. He said that a traffic count on the road revealed that approx 2,000 vehicles pass over the bridges daily – 200 of them being heavy goods vehicles.

The matter was discussed at this week’s Letterkenny-Milford MD meeting, at which Cllr Michael McBride also asked if the money could be taken out to repair a section of the Kilmacrennan to Trentagh Road. Last month Cllr McBride told the council that the side of the road had been filled last year but has subsided again, leaving a 10ft drop.

Donegal County Council is seeking Specific Improvement funding to repair the bridge on the R250, while an attempt was made to get funding for the Kilmacrennan to Trentagh road last year. Safety measures are being looked at for the route.

Councillors call for roads funding to be diverted to hazardous areas was last modified: May 11th, 2022 by Staff Writer
Facebook0Tweet0LinkedIn0Print0