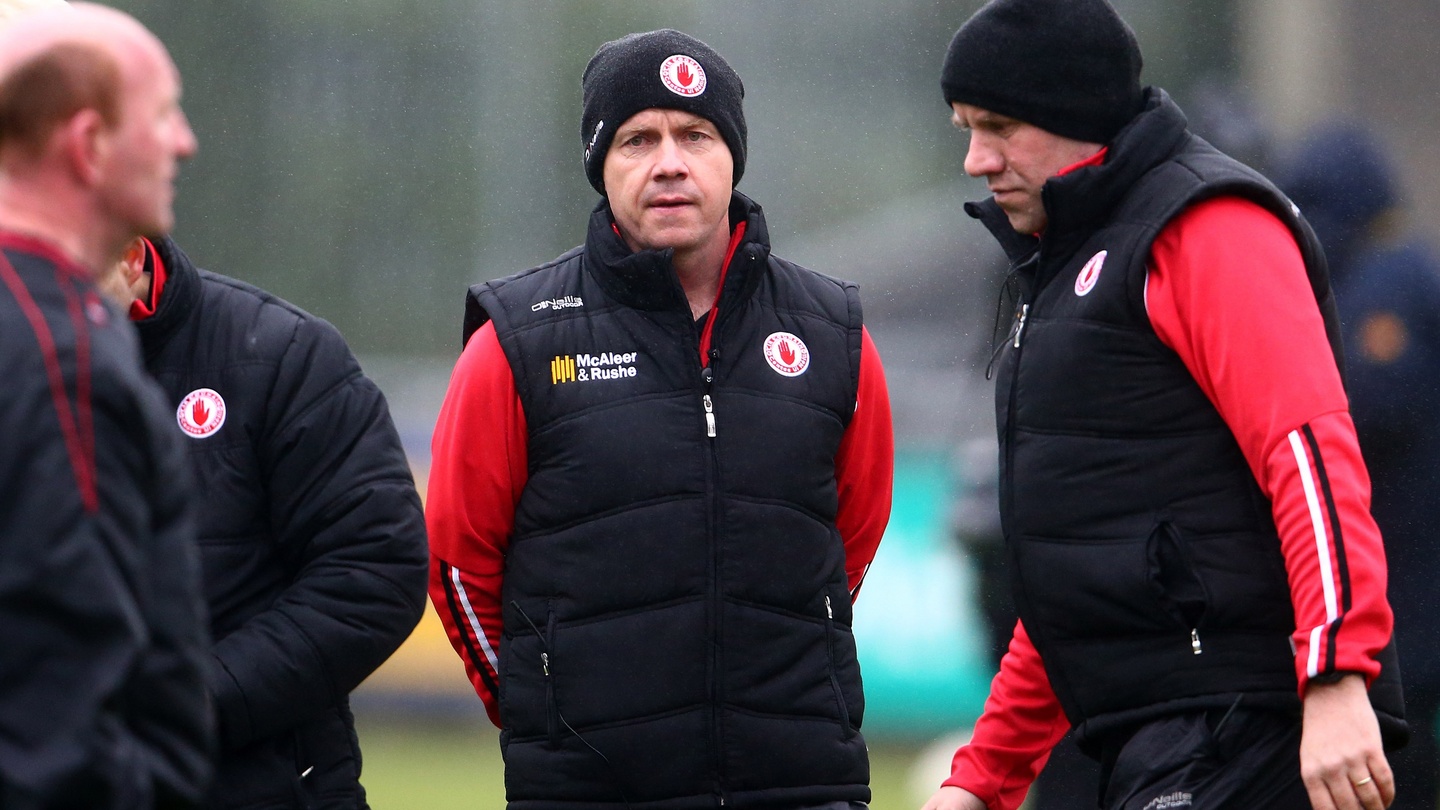 Canavan says Donegal have All-Ireland potential if they click

But he says believes Donegal have what it takes to become All-Ireland champions if the big names in the team play at their best.

Canavan was writing in his column for Sky Sports and argued that Donegal have shown enough in recent weeks to be considered as real All-Ireland contenders.

He wrote “They have top players all over the field. Shaun Patton was superb on Sunday, both shot-stopping and kick-outs.

“Stephen McMenamin man-marked Gearoid McKiernan well. Eoghan Ban Gallagher is starting to mature into one of the finest defenders in the country.

“They have huge physique in the middle third. And when you have a talisman like Michael Murphy up front, anything is possible.

“If Murphy, McBrearty and Brennan get on enough ball and click, they’re capable of beating any team in the country. And that’s why Donegal All-Ireland contenders.

“If you look at their bench, Odhrán McFadden Ferry got some game-time, Caolan McGonagle played well, Conor O’Donnell hit the net, Niall O’Donnell is exciting, Neil McGee is experienced. They have real depth.”

Canavan says Donegal have All-Ireland potential if they click was last modified: May 12th, 2022 by Staff Writer
Facebook0Tweet0LinkedIn0Print0