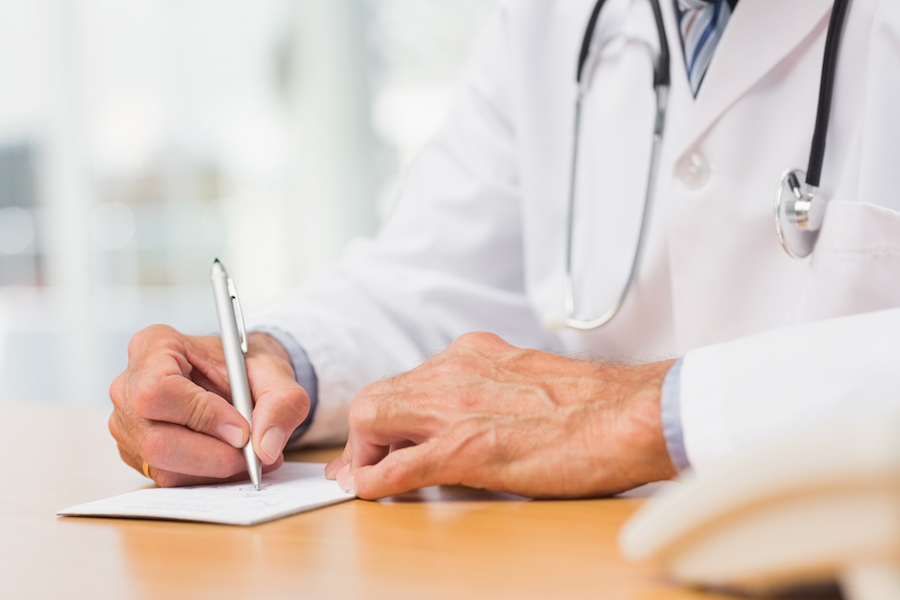 Donegal TD Thomas Pringle has suggested that Ireland should recruit Cuban doctors to the frontline to help tackle staffing and waiting list problems in hospitals.

The Independent TD told the Dáil today that the recruitment of Cuban doctors has been working well in Portugal and Sweden.

He said the measure could be another step to deal with issues in the health service.

Pringle TD took time to press the Tánaiste today on what the Government plans to do to address waiting lists and staffing issues at Letterkenny University Hospital.

The deputy recited a litany of staffing and waiting list issues at the Letterkenny hospital.

Deputy Pringle said that at LUH: “There are over 2,800 people waiting for ENT, orthopaedics and cardiology appointments for over 18 months alone in Letterkenny. There are over 1,000 patients on the three largest lists for inpatient treatment at the hospital.

“Indeed, we even have the situation where a consultant surgeon has been appointed but has not done any surgery because he cannot get any theatre time.

“This is the crazy kind of situation that we are now dealing with,” he said, adding that figures have shown that of 806 beds added to the hospital service nationally, just 36 beds – or 4 per cent – were in the Saolta group.

Deputy Pringle said that recently, 33 per cent of approved consultant posts were either vacant or filled on an agency basis at LUH, two geriatric medicine posts were extended four times and remain unfilled, a consultant microbiologist post is unfilled despite being extended seven times, and ENT surgeon has been extended three times and is still unfilled as well.

The deputy said: “And even if they are filled, we end up with surgeons who don’t do surgery because they cannot get theatre time because there aren’t any staff to run them.

“What are your government going to do about this situation?,” he asked the Tánaiste.

“Are you simply going to continue to move patients on to private hospitals or are you going to come up with ideas that will sort this situation out?

“The people of Donegal deserve better and deserve solutions that will deal with recruitment problems.”

Deputy Pringle said the issue that needs to be addressed is recruitment and retention of consultants, “and also ancillary staff to allow those consultants to actually do their jobs”.