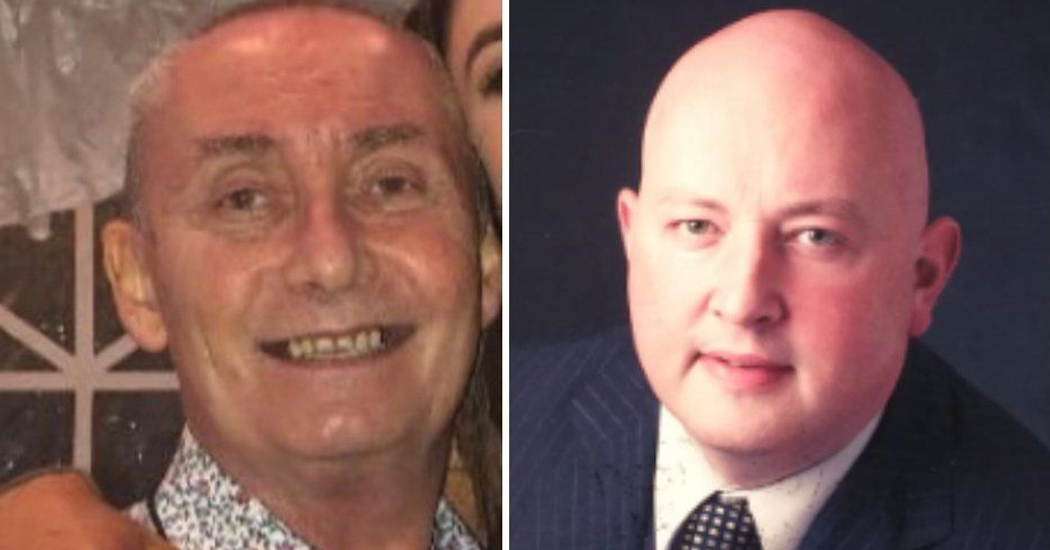 written by Rachel McLaughlin May 12, 2022
Facebook0Tweet0LinkedIn0Print0

A community vigil will take place in Letterkenny this Thursday evening to remember Aidan Moffitt and Michael Snee.

The two men were tragically murdered in their homes in Co Sligo one month ago.

The vigil has been organised by the Donegal Lgbtq+ group at 7:30pm at the Market Square. The event will be a show of solidarity with the LGBTQIA+ community.

The murders of Mr Moffitt and Mr Snee sent shockwaves through Ireland’s LGBTQ community, Sligo and the country as a whole. Twenty-two-year-old Yousef Palani of 10 Markievicz Heights in Sligo, who is charged with murdering Aidan Moffitt and Michael Snee in County Sligo, is due back in court today.

The Donegal Lgbtq+ group said this evening’s vigil will also be a chance for people to take a stand against LGBT+ based violence and a call for more appropriate Hate Crime Laws in Ireland. 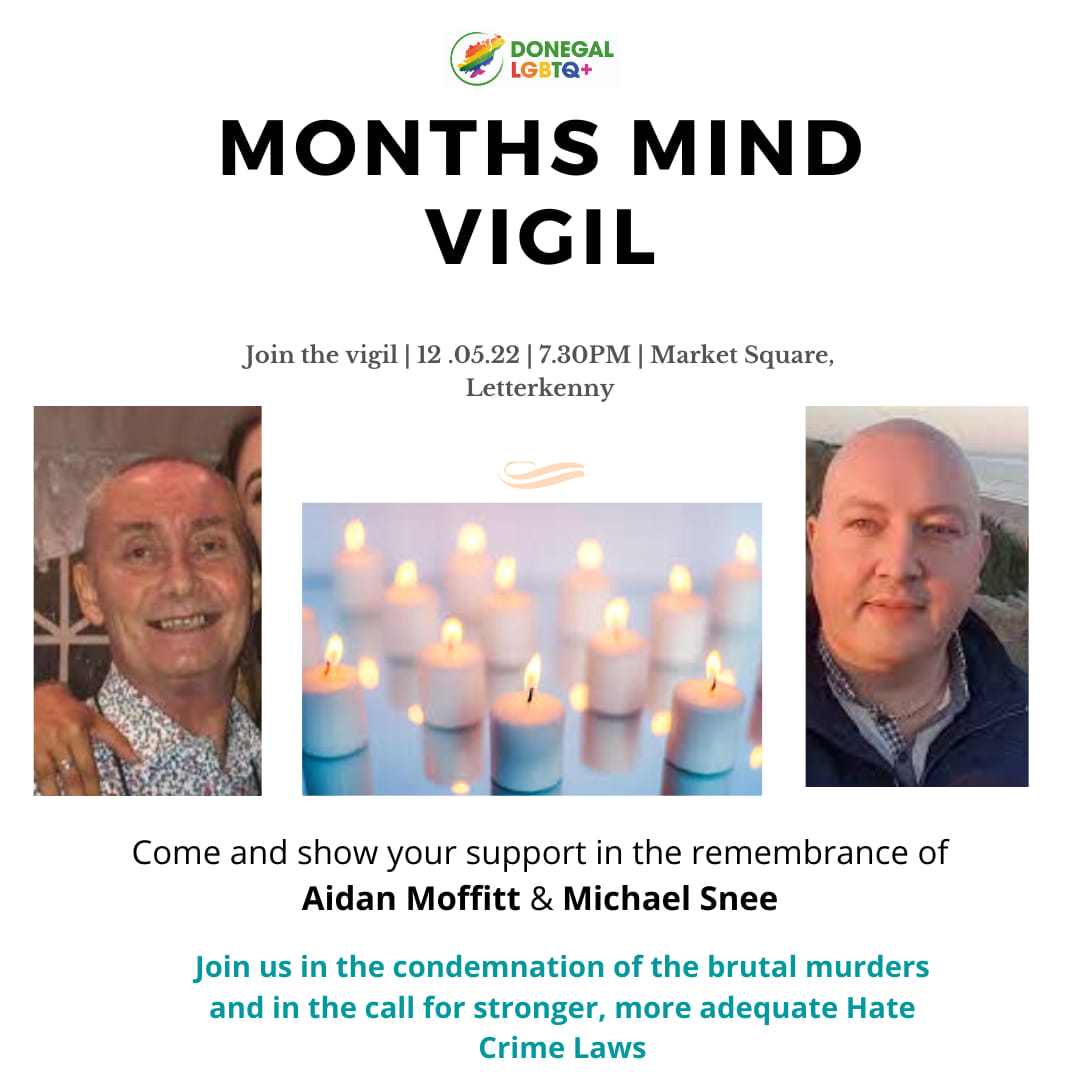 Letterkenny vigil to mark one month anniversary of Sligo murder victims was last modified: May 12th, 2022 by Rachel McLaughlin
Facebook0Tweet0LinkedIn0Print0