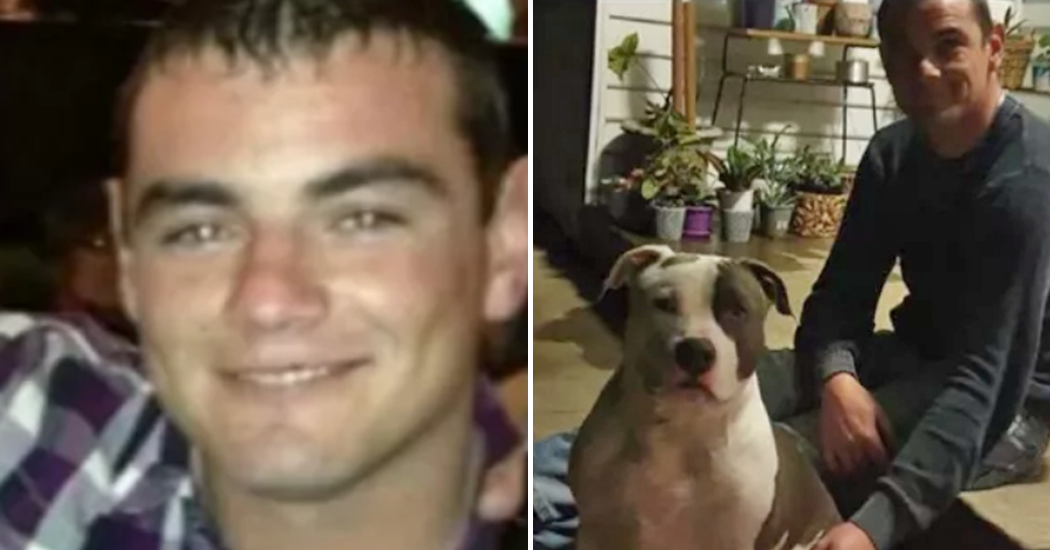 Delight as fund for Donegal man in Australia surpasses target

written by Rachel McLaughlin May 13, 2022
Facebook0Tweet0LinkedIn0Print0

More than €64,000 has been raised in just two days to help a Donegal man who suffered a stroke in Australia.

Kevin O’Boyle from Killybegs has been in hospital in Sydney for the past three months after suffering a massive stroke. Kevin, who turns 34 this week, is recovering well, but with medical costs rising every day, his family want to bring him home to Donegal.

The O’Boyle’s made an online plea for support, which sparked a surge in generosity from people all over Donegal and around the world.

Ireland star and Killybegs native Seamus Coleman gave the GoFundMe campaign a major boost yesterday with a €5,000 donation. Other large donations from anonymous donors and local families have helped the fund surpass its target to guarantee that Kevin can come home safely. His medical team have liaised with doctors in Letterkenny University Hospital where it is hoped that he can continue his recovery at home.

Kevin’s sister Caroline has thanked everyone for their support so far.

She said that Kevin is well on the road to recovery, although it will be a long road. His family were told to prepare for the worst when the stroke happened, but he pulled through and is now working hard on rehab in hospital.

Kevin, who has Type 1 diabetes, has surpassed all expectations set by his medical team.

Caroline said: “He is and has always been a particularly strong person who pushes through whatever problems are thrown his way. He is known to be a workaholic who would work 7 days a week if he could! This has and is standing well to him as he faces the long battle to recover.” 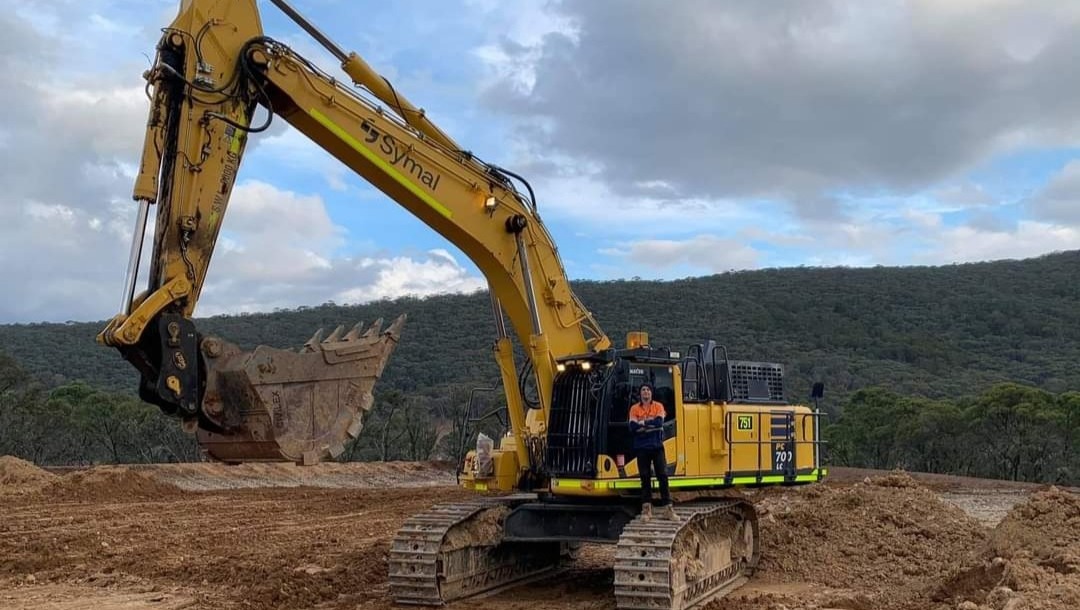 Caroline continued: “Since moving to rehab, Kevin’s mobility has improved greatly. He is walking and doing really well with his physiotherapy in the gym everyday. He has started to be able to brush his teeth again and even to shave himself.

“He is slowly regaining power in his right arm too, which we also thought would never be possible.

“Nurses are amazed by his appetite, which knowing Kevin means he’s well on the road to recovery!

“Hearing this and all the improvements everyday is what keep us positive.”

Delight as fund for Donegal man in Australia surpasses target was last modified: May 16th, 2022 by Rachel McLaughlin
Facebook0Tweet0LinkedIn0Print0