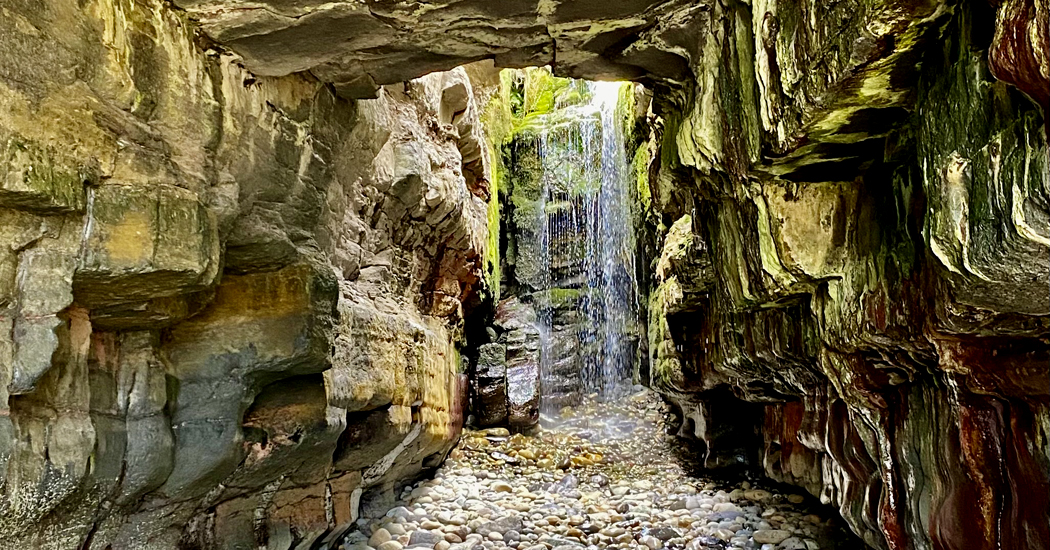 written by Rachel McLaughlin May 14, 2022
Facebook0Tweet0LinkedIn0Print0

Funding is being sought to kick-start the development of a new access route to Donegal’s now-famous ‘Secret Waterfall’.

The secluded waterfall at Largy became an internet sensation five years ago and is now a popular destination for adventurous locals and visitors alike.

However, the route to the cave can be inaccessible and dangerous at times, with visitors suffering serious falls and needing help from emergency services in recent years.

An application has been lodged for funding to launch a project to explore an alternative route to the waterfall. A 3km route is being mooted from the Blue Haven Hotel car park along the land’s edge.

Cllr Niamh Kennedy, who is working on the project with Donegal County Council, said it will take time, but it will be worth the wait.

“It is very early stages but it is certainly something that can be really improved upon. The Secret Waterfall is hard to access, between the tides, the slippiness to get to it and people parking on the roadside,” Cllr Kennedy said. 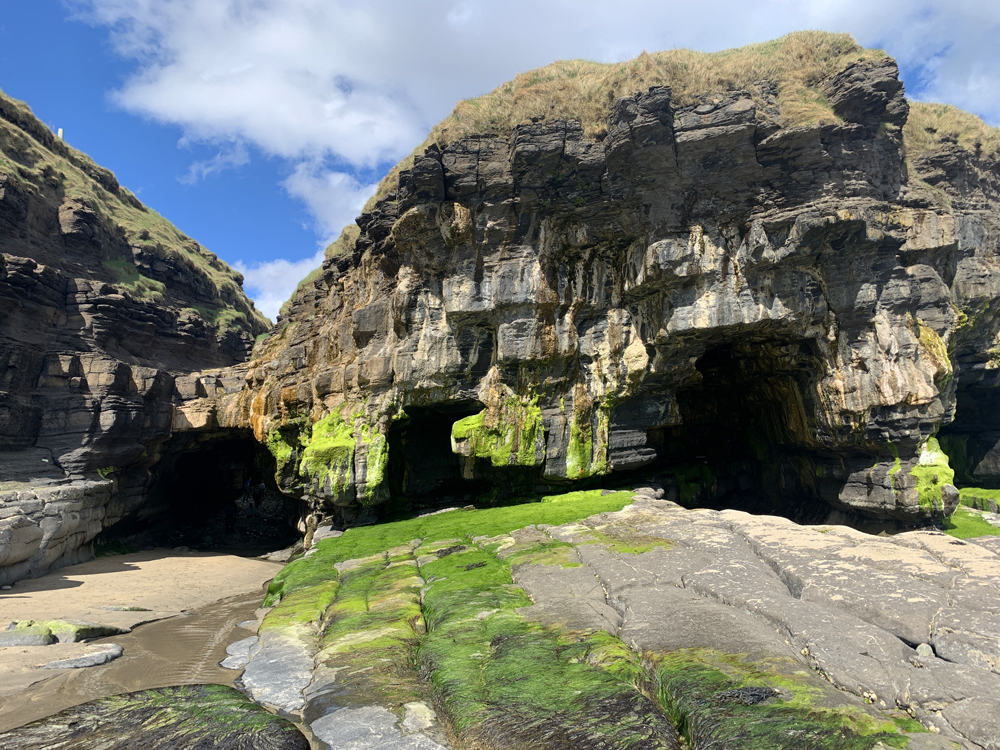 The entrance to the Secret Waterfall

“We are looking at the options for people to park and walk safely to the area. It’s going to take time, but if we want to do it and do it right this is the way to go.”

An application has been lodged for funding for preparatory works under the government ORIS (Outdoor Recreation Infrastructure Scheme). The project would look at possible pathways from Fintra Beach to the Secret Waterfall and from the Largy Picnic area to the Blue Haven.

“The application looks good,” Cllr Kennedy said, “now we have to wait and see whether we get the money granted to proceed.

“It would be a pathway about 3km in length with stunning views, walking over farmland in a beautiful area with a lovely history. We have met with the landowners and, in principle, they are all happy and in agreement.

“This would also add a piece of infrastructure for locals to walk in the evenings.

“I think it’s a winner if we can get it over the line.”