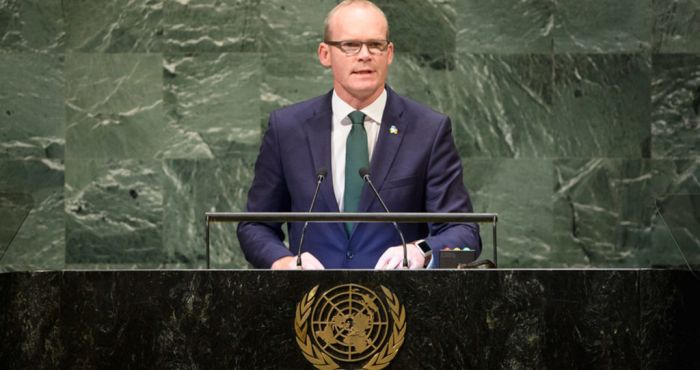 Minister for Foreign Affairs Simon Coveney has raised concerns that the British government could legislate unilaterally on the Northern Ireland Protocol to address the concerns “of one community” in Northern Ireland.

He said it has indicated this approach could be taken this week “if the EU doesn’t give them everything they want”.

Speaking on Sky News earlier, Mr Coveney warned it is “not the way to approach a problem with a neighbour and a friend” and said it would create huge problems for Ireland and “unnecessary tension” with the EU.

Minister Coveney said briefings this week from the British government had raised a “real red flag” in Dublin and Brussels.

He added that while issues relating to the implementation of the protocol need to be resolved, there are concerns within the unionist community in particular that need a comprehensive response.