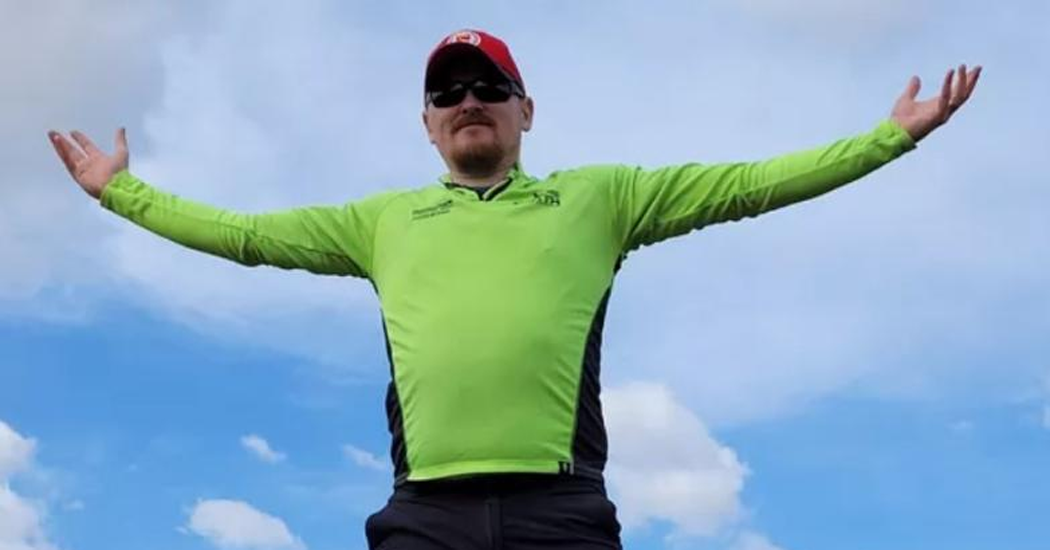 A Letterkenny-based Detective will be scaling the heights of Donegal’s Seven Sisters this weekend in memory of his late colleagues.

The gruelling 55km & 30km challenge on Sunday 22nd May will see runners conquering the seven peaks from Muckish to Errigal.

Garda Leahy has set his sights on the longer version of the race, 39 miles, to raise funds for two charities chosen by the families of Garda McCallion and Garda McLoughlin. Both men lost their lives in the line of duty in separate incidents in Letterkenny.

Anyone who wishes to donate can do so here: https://gofund.me/fa6dea23

The Seven Sister Skyline endurance race, organised by Donegal company Excel Sports, has gained a place on the World Mountain Running Association (WMRA) 2022 World Cup calendar for the first time this year. This is the first time a race of this kind has gained World Cup status in Ireland.