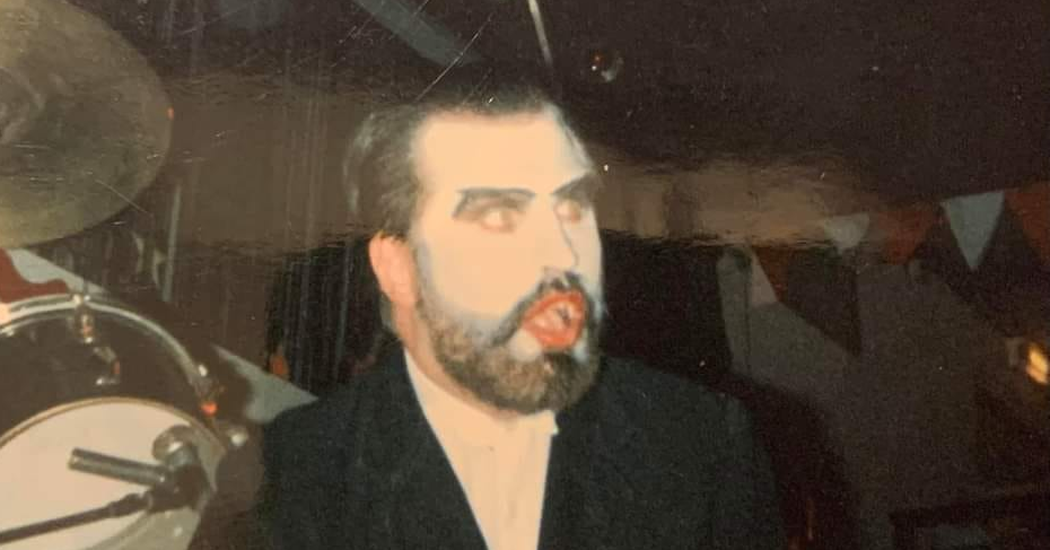 Tributes are pouring in from the local entertainment scene following the passing of Omagh entertainer Willie Loughrey ( Rock Stewart).

Rock Stewart was a regular figure in Donegal dance halls in the 70s and 80s.

The brother of the late country singer Johnny Loughrey, Willie carved his own name as a glam rocker with some outrageous shows, facepaint and costumes inspired by famous characters such as Dracula, Buck Stupid and Frankenstein. His zany outfits were matched with an amazing voice.

Those who were close to Willie enjoyed his countless stories and considered him a great friend.

Dominic Kirwan said: “Always enjoyed being in Willie’s company, there was always a good story or two to be shared with much laughter. Thinking of his wife Catherine and son Jack and sending my sincere condolences to all the Loughrey and Doherty family circle.”