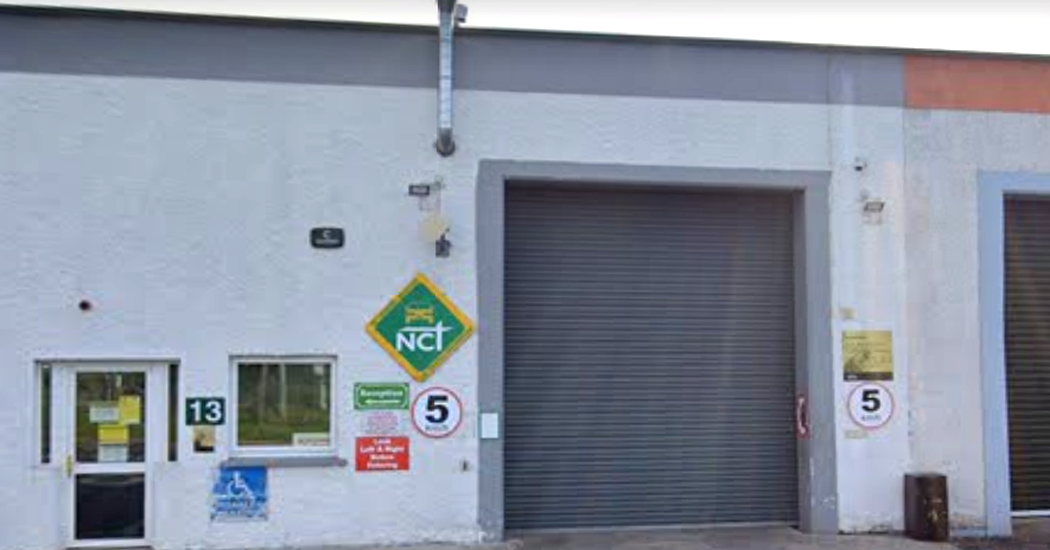 Applus, the company that holds the tender to operate the NCT, has gained the go-ahead to trial the use of trained staff who are not qualified mechanics to carry out sections of the service.

The move is in response to recruitment challenges and the shortage of mechanics at present both in Ireland and internationally.

Independent Deputy Thomas Pringle raised a Parliamentary Question with the Road Safety Authority (RSA) earlier this month on the issue.

The RSA confirmed that all Vehicle Inspectors (VIs) currently working with the National Car Testing Service (NCTS) are qualified mechanics. However, the lack of mechanics in the sector now leaves with a challenge to recruit sufficient staff.

The RSA said that parts of the test are administrative in nature, or use automated test equipment and do not require the skills of a qualified mechanic.

“NCTS has proposed to pilot the introduction of separately trained staff to carry out these elements of the test, while the overall quality of the NCT will remain the responsibility of fully qualified staff.

“The RSA has agreed that NCTS may trial the possible use of trained staff who are not qualified mechanics to carry out agreed elements of the NCT. This will be considered further in coming months as the proposal is developed and piloted while ensuring the quality of the test is maintained.”

NCTS has confirmed that it is not intended that existing vehicle inspectors would be replaced nor that anyone would lose their job, as the objective is to add to the current workforce.

Commenting on the statement, Councillor Michael Cholm Mac Giolla Easbuig said: “This is what happens when you privatise things, the NCT centres should be run by the State and all staff should be working directly for the State.

“The private company’s objective is making profit and now they are looking to make more profit instead of employing highly-skilled workers who have invested in becoming tradespeople.”