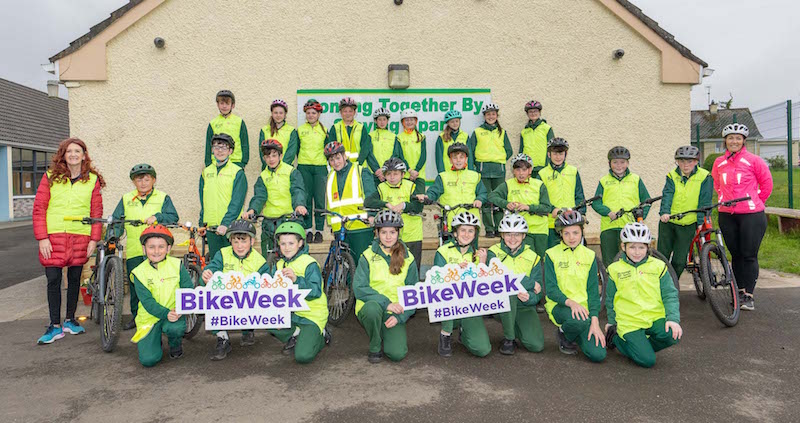 Scoil Naomh Bríd in Muff was the venue for the Donegal launch of National Bike Week on Friday morning.

The week-long national event, which runs from Saturday, May 14th to Sunday, May 22nd is once again being coordinated locally by Donegal Sports Partnership (DSP).

The pupils wore high-viz tops and safety helmets and all enjoyed the experience of pedalling along the recently-opened route for the first time.

Speaking at the launch, Scoil Naomh Brid Principal, Teresa Ward, said it was a great honour for the school to be leading out on the first event to mark the official start of Donegal Bike Week.

“It’s important to remember that people have to be educated in cycling safety and this is a good start for these children. The fact that Mary Kelly, who worked with the school in the past in training our pupils in cycling in the past, was also here to help out was great.

“Teaching pupils to cycle properly is another life skill they can take with them as they progress on to secondary school and third level. There are also the important health benefits that cycling provides,” Mrs. Ward added.

Also speaking at launch, DSP’s Sports Development Officer, Karen Guthrie, said: “It’s great to have Donegal Bike Week for 2022 up and running. I’d like to thank everyone who helped get the pupils ready for today’s cycle and it was clear that they were all well trained and ready for the challenge.

“Ronan Gallagher from North West Greenway Network was also of great assistance to us in our planning for today’s launch. The Muff Greenway is the first section of the EU-funded Greenway Project to be built in the county, and forms the opening section of the Inishowen Greenway.”

“This is the thirteenth consecutive year for Donegal to be part of National Bike Week and there are 23 different events being held throughout Donegal over the week. For the first time, we’ve had a greenway to launch the initiative and it’s such a fantastic resource to have.

“To be able to hold a cycling event for children in a safe, accessible, traffic-free environment was a pleasure. It’s a brilliant addition for the community of Muff and neighbouring villages and we’re delighted to see the first section completed here in Inishowen,” she added.

To check out the list of events scheduled for Donegal Bike Week, follow the link below: https://activedonegal.com/national-bike-week/ 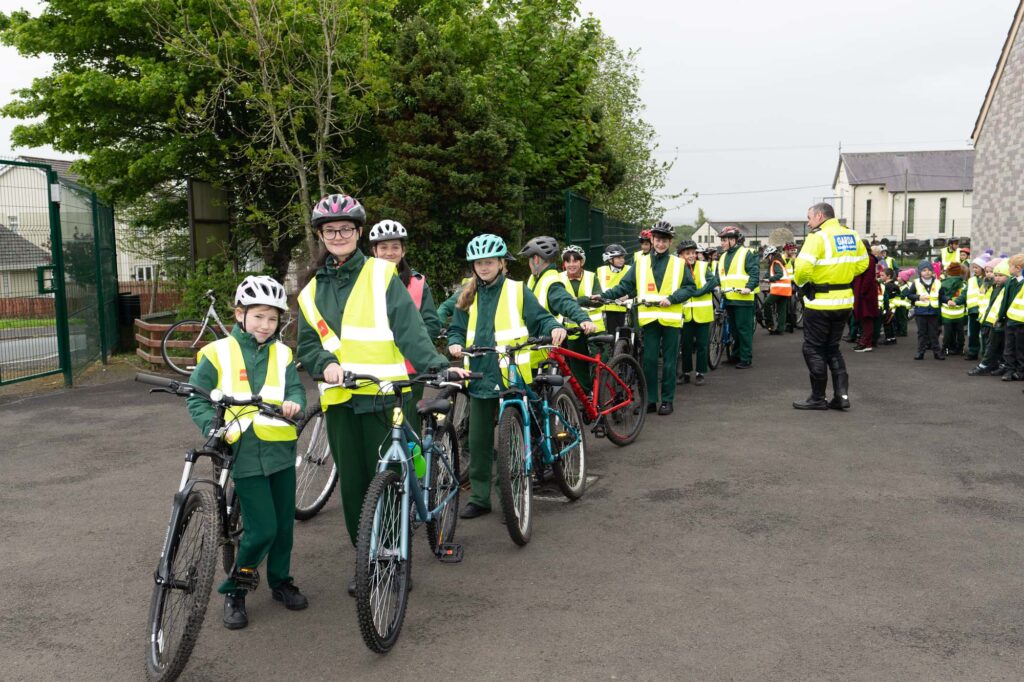 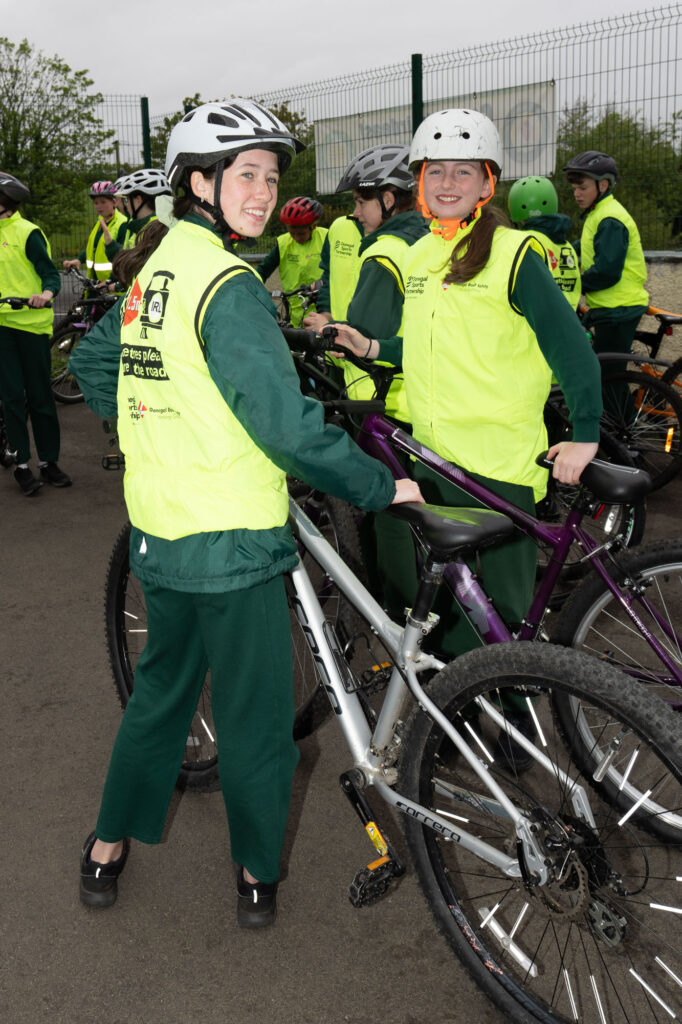 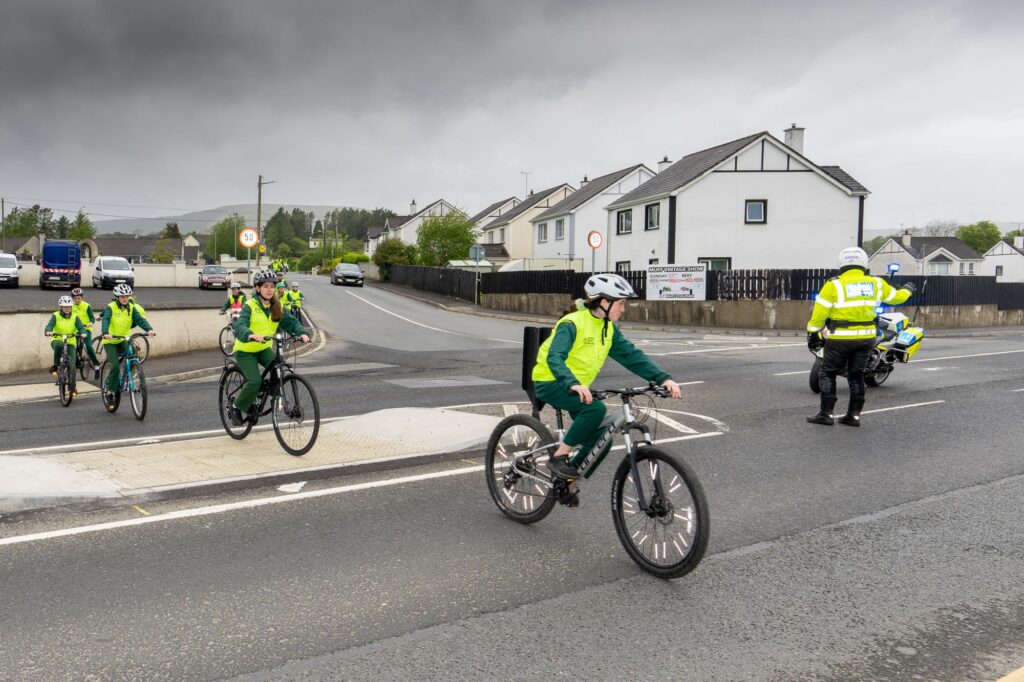 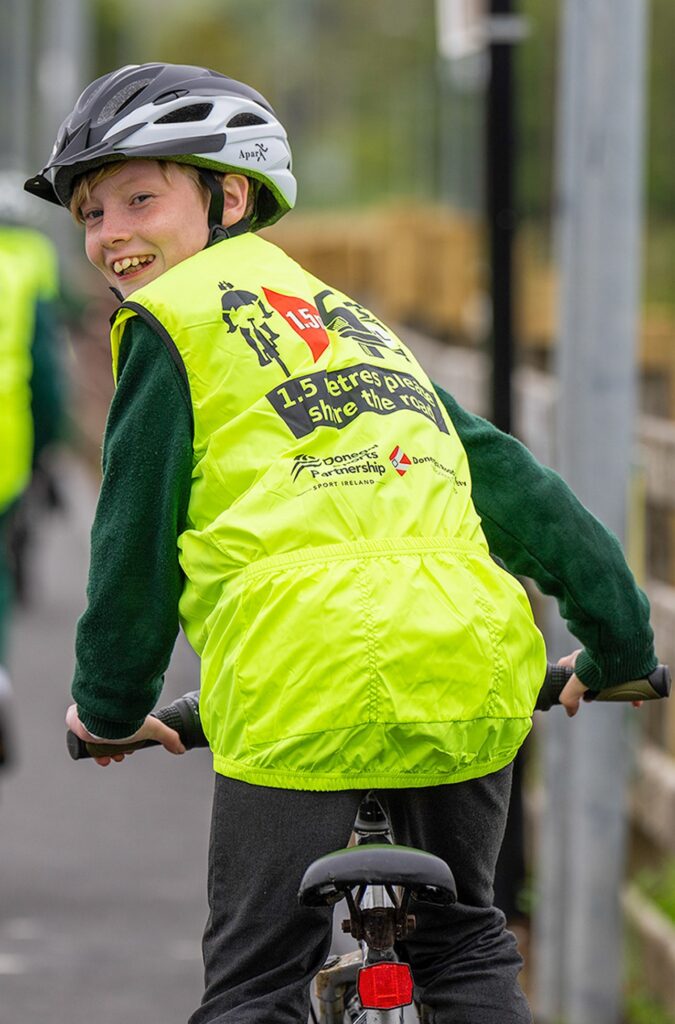 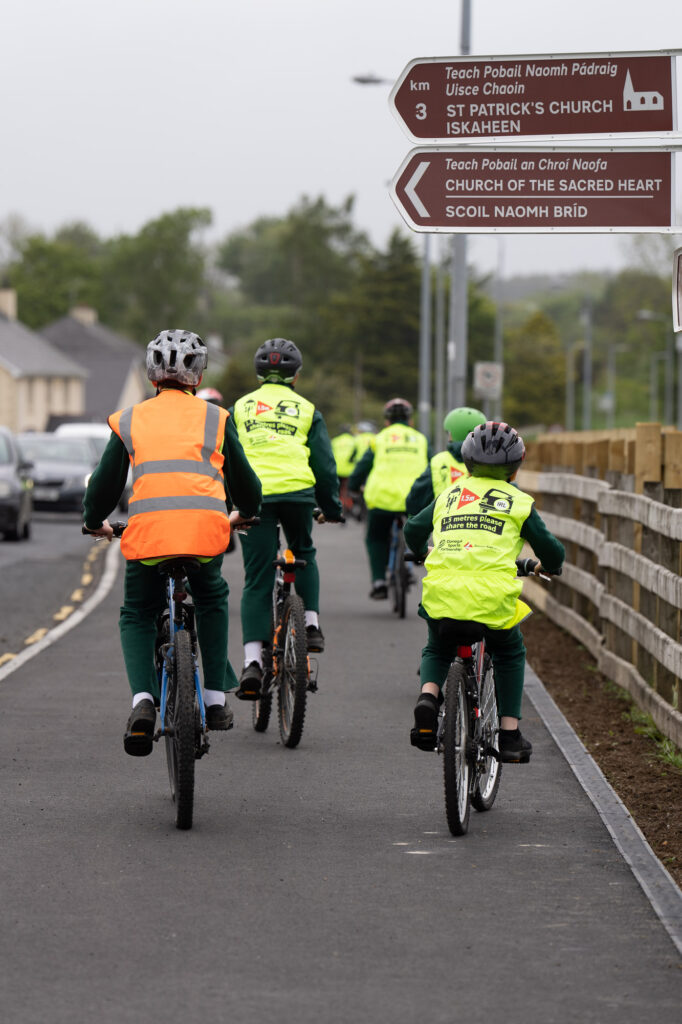 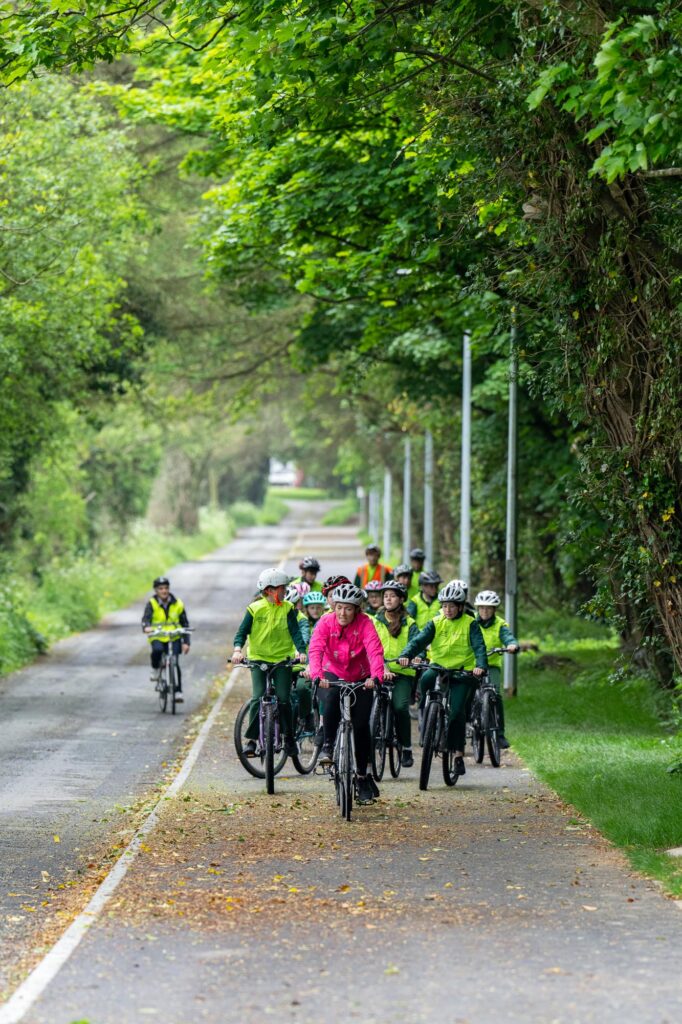 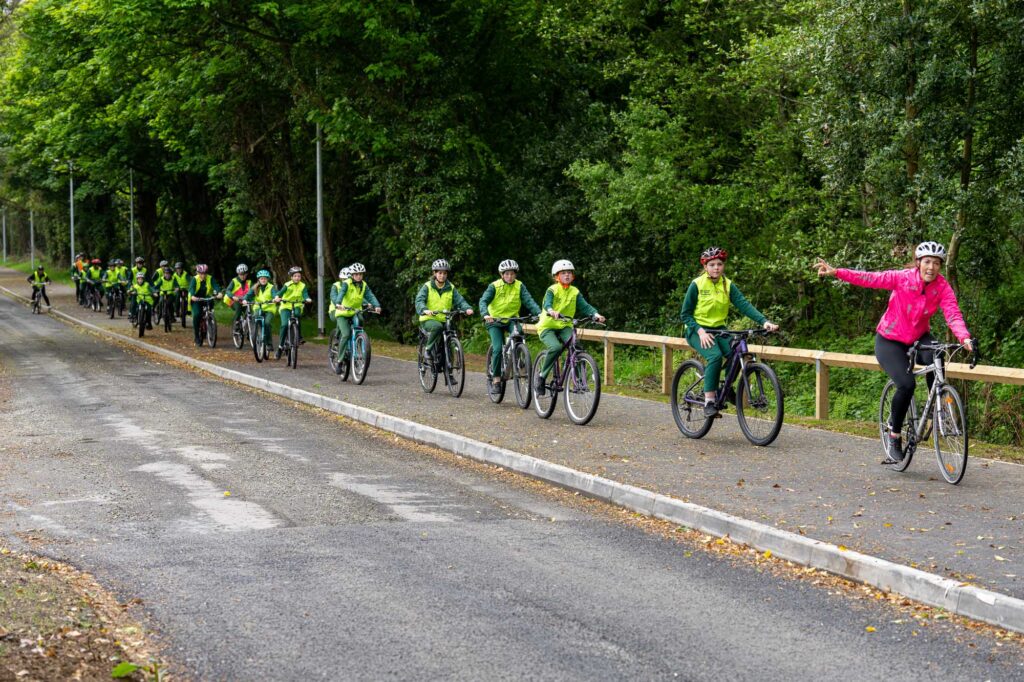 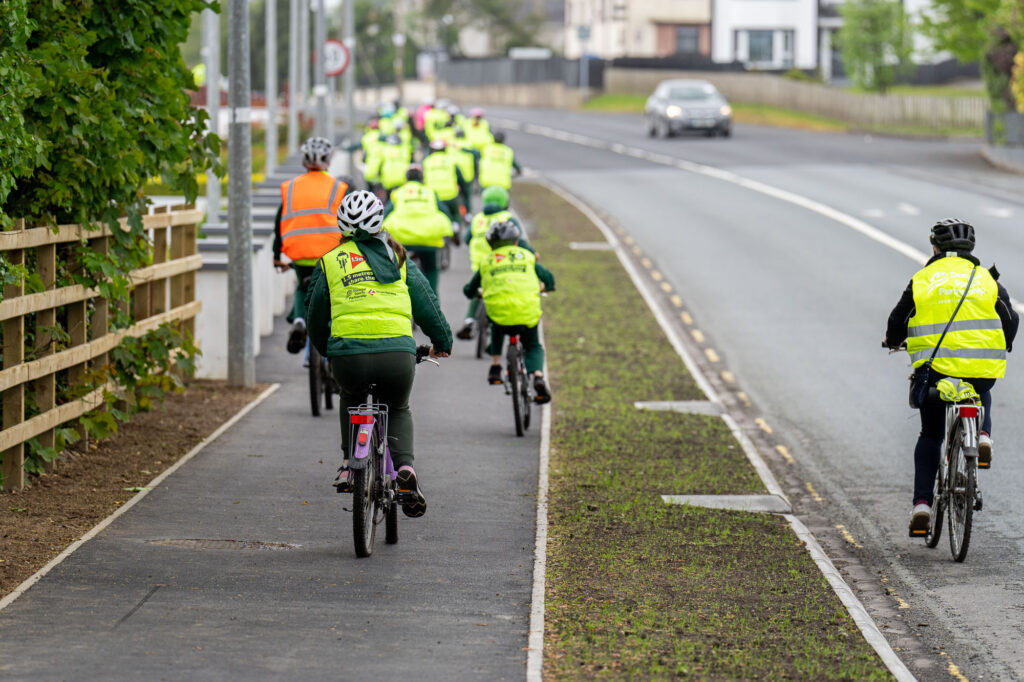