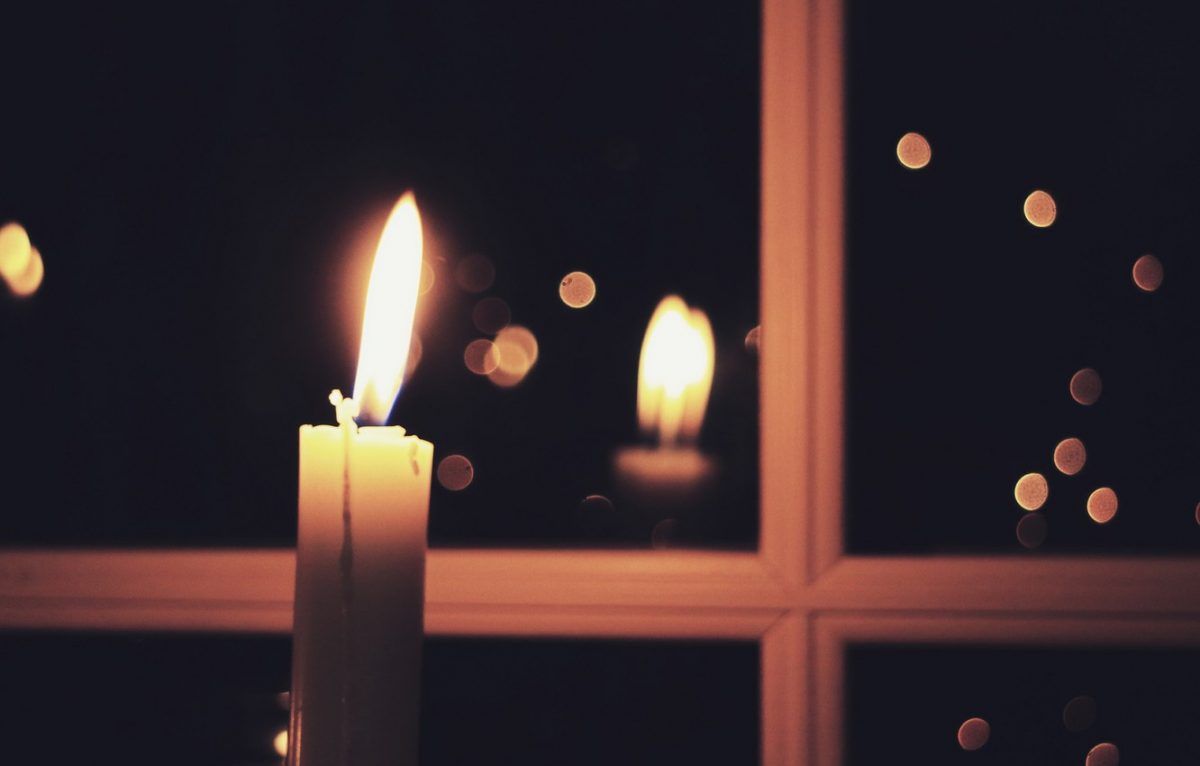 The death has taken place of one of Donegal’s best-known footballers.

Seamus Hoare will be remembered by many for his heroic goalkeeping displays for both his beloved St Eunans and for Donegal.

He played for Donegal in a career that spanned 14 seasons, making 25 championship appearances.

His championship debut came against Down in 1955 and he played his last game for his county against Cavan in 1969.

In 2012 Hoare, who attended St Eunan’s College, was named in the Irish Independent as goalkeeper in its selection of Donegal’s “greatest team” spanning the previous 50 years.

He lived for many years in Kildare and his general love of sport found a new-found passion with rugby. 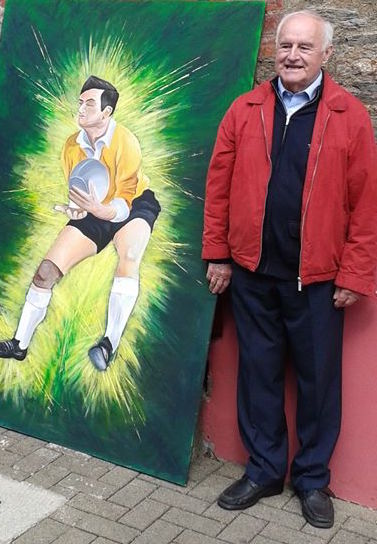 Seamus passed away peacefully in the loving care of the staff in Parke House Nursing, Home, Kilcock, Co. Kildare.

He was predeceased by wife Patricia (Patsy) née Gallagher.

He is survived by son Derek, daughters Anne-Marie Hesselden, Patricia Falino and Sheila Hoare, sons in law and daughter in law 14 grandchildren and three great-grandsons.

he will also be sadly missed by brother in law Eugene O’ Boyle (Letterkenny), extended family members, nieces, nephews, good neighbours and many friends in Leixlip and Letterkenny.

Seamus’s remains will repose in Eternal Light Chapel of Rest, Mountain Top, Letterkenny, on Sunday, 22nd of May, from 6pm to 8pm. Funeral Mass in St. Eunan’s Cathedral, Letterkenny, at 11am on Monday, 23rd of May, followed by interment in New Leck Cemetery.