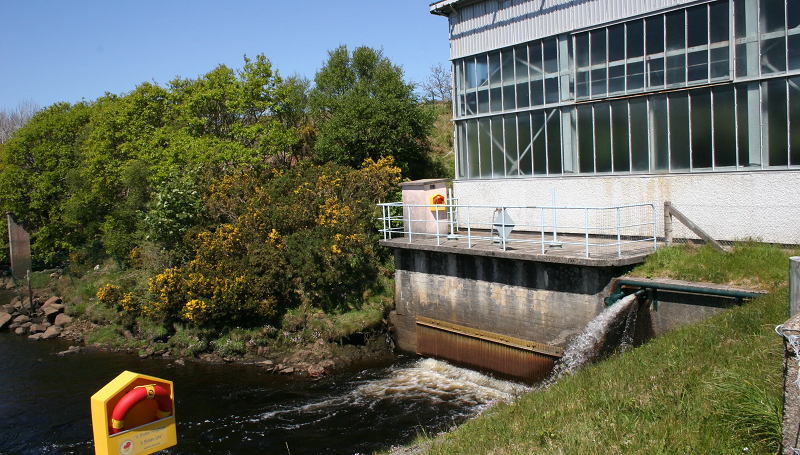 Local staff who worked in the Gweedore area have lost out on work this summer over the decision.

The situation has left members of the community annoyed and raised further concerns about necessary works.

County Councillor Micheal Mac Giolla Easbuig said there is a genuine concern over work not being completed at the Clady station at Arduns if there is not enough staff.

“Along the canal there has been heavy overgrowth. There are houses along that canal, and one family in particular is concerned that if one went on fire, they would all damaged because it is enclosed with high fencing. The concern is that if there was a fire in that area, which has heavy fencing, and if someone went in to tackle the fire, and the fire shifted direction, they wouldn’t get out,” he said.

“I’ve had meetings with the ESB on this site over this issue,” Cllr Mac Giolla Easbuig said.

He added that the local community has a long-standing tradition of working for the ESB at Clady.

“We would be very proud in this area of ESB and that water project, that is a very progressive project for the generation of electricity,” he said.

“But this seasonal stuff is really annoying the community. It’s not a case that there is no work, there is work.

“Bringing in private contractors to do work that local people are more than capable of doing is not good enough.”

The matter was raised at a recent meeting of the Glenties Municipal District, at which the council agreed to write to the ESB. The issue is also expected to be raised in the Dáil.

In a statement to Donegal Daily, ESB Networks said it does not comment on the awarding of contracts.

A spokesperson said: “All of ESB’s generation stations – including Clady in Co Donegal – are resourced based on ongoing work requirements and are supplemented by contractors during specific times of the year. ESB’s standard procurement practice is competitive tendering or other forms of open competition (as outlined on our website via Supplier Information). In line with procurement policy, contracts for specific works are put out for public tender. ESB does not comment on the awarding of contracts but would like to highlight how ESB’s Clady station has a long tradition of working with suppliers in the North West region.

“Through operation of our generating sites, ESB contributes more than €1m to the Donegal county through commercial rates and is a long standing supporter of local events and organisations.”