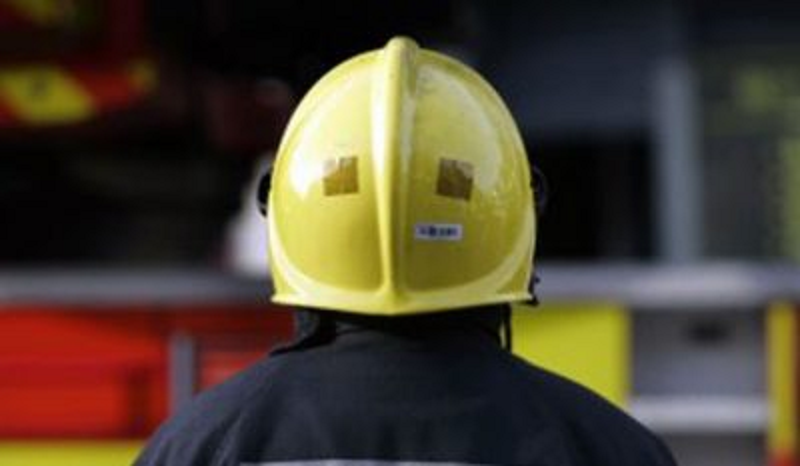 written by Staff Writer May 19, 2022
Facebook0Tweet0LinkedIn0Print0

Two people were hospitalised yesterday after a fire at a retail park in Letterkenny.

The fire started in an apartment at the Forte Retail Park just after 3pm.

Ambulances, Gardai and the fire services rushed to the scene of the blaze which happened at the rear of the Baby Zone premises.

It is understood the cause of the blaze is not suspicious but occurred as a result of an electrical fault.

A full investigation into the cause of the fire has been started.

The occupants of more than a dozen apartments were evacuated as a result of the blaze.

Those who were taken to hospital are not understood to be seriously injured.