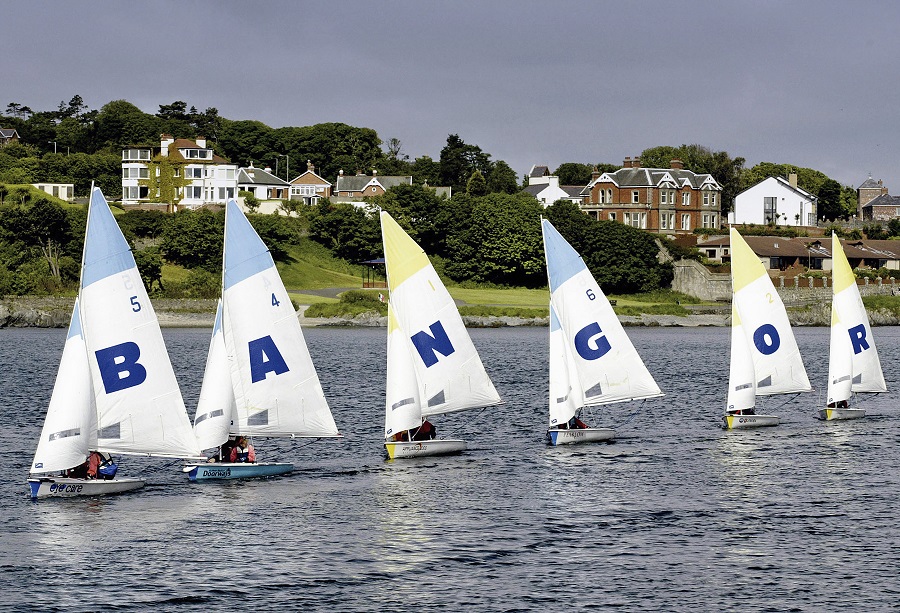 Bangor in County Down has been named as Northern Ireland’s newest city as part of the Queen’s Platinum Jubilee.

Ballymena and Coleraine had also applied for city status in the 2022 Platinum Jubilee Civic Honours Competition, but missed out.

Eight towns across the UK were levelled up today, including Doncaster, Milton Keynes and Stanley in the Falkland Islands, Colchester, Douglas on the Isle of Man, Dunfermline in Scotland and Wrexham in Wales.

Councillor Mark Brooks, Mayor of Ards and North Down said he is delighted by the news of Bangor’s success in the City Status Competition.

“It would be an honour for the town and people of Bangor to receive at any time but coming as part of Her Majesty’s Platinum Jubilee Celebrations makes it extra special.

“Bangor has been given a great boost today and I’m extremely proud of this new and significant accolade for our Borough.”