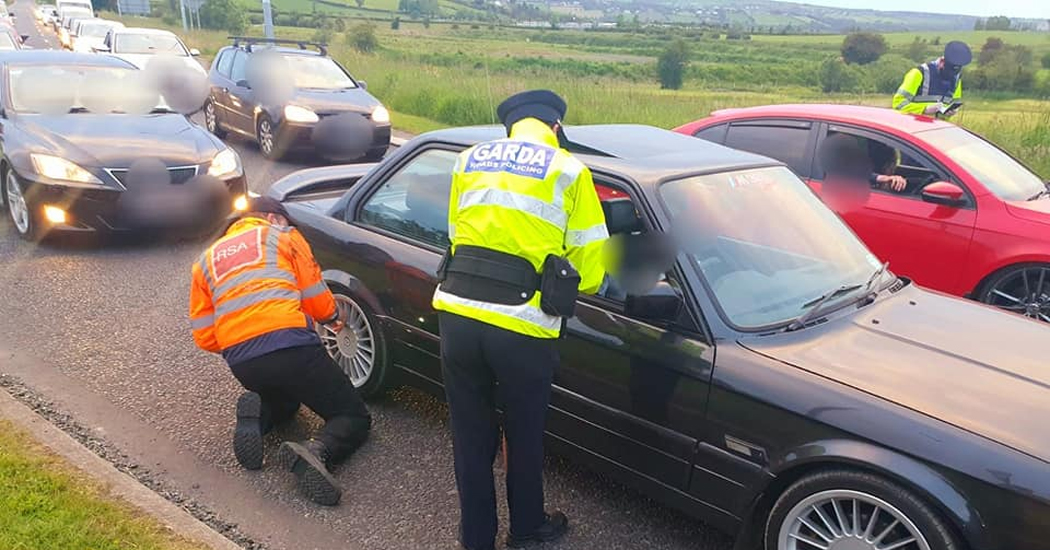 A call has been made for extra Garda manpower ahead of this year’s Donegal International Rally.

The call was made by former Garda Sergeant James Trearty who is a member of Donegal’s Joint Policing Committee.

However, Mr Trearty said the biggest help to ensuring the rally went off without any incident was the cooperation of the public.

“I am hoping that the Gardai have a zero tolerance approach to these people who are not really rally fans and simply come with a plan of making a nuisance of themselves.

“I would also invite people not to stand by and watch if there is any misbehaviour at the rally but to make complaints to Gardai about any offences<' he said. Chief Superintendent Terry McGinn said as much resources as possible would be allocated to the rally and that included calling on other manpower from Mayo, Galway and Roscommon. However, Supt McGinn agreed that one of the greatest resources they had was the cooperation of the public. The possibility of using Garda sniffer dogs, drones and the Garda helicopter was also discussed. Chairperson of the Joint Policing Committee, Cllr Gerry McMonagle said they were having ongoing meetings ahead of he rally which he said would be a week long event to mark the 50th anniversary. He added that they hoped to meeting with the organisers of any diffing events to outline the safety aspects of events and what was required form them. "We should celebrate the rally but we must celebrate it safely. It's all about reiterating the safety message and keeping the rally in its place," he said.

Plea for dogs, drones and extra Garda manpower for Donegal Rally was last modified: May 23rd, 2022 by Staff Writer
Facebook0Tweet0LinkedIn0Print0