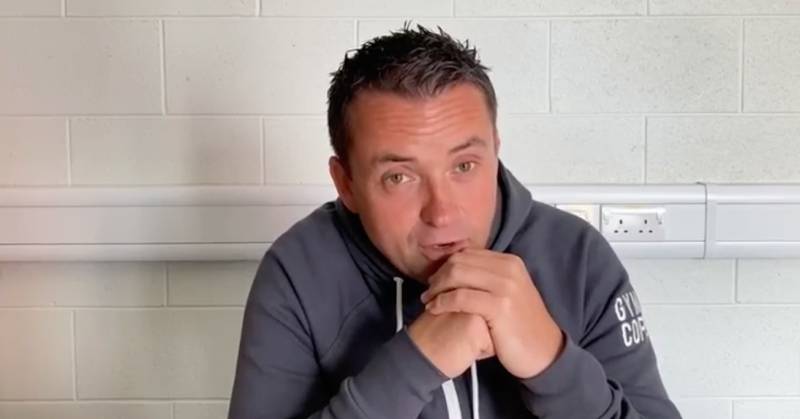 Watch: Another ‘titanic battle’ as Curran looks ahead to Ladies Ulster final

Maxi Curran is looking forward to what he expects to be another ‘titanic battle’ with Armagh Ladies on Sunday in the Ulster final in Clones.

The two sides have faced each other on plenty of occasions in recent years and Curran knows the threat that Armagh pose.

Curran said:”There was a couple of titanic battles with Armagh, it’s definitely a rivalry that has been going a long time and it’s not getting any less feisty either.

“They have a star studded forward line, the likes of Aimee Mackin would make any team in the country, one of the best footballers in Ireland. Aoife McCoy is another really good player that has caused us a lot of bother over the last couple of years.”

Curran added: “Look, we know it’s a massive challenge for us but the fact we lost last years final I think gives us extra motivation, we felt we let that one slip.”

Watch: Another ‘titanic battle’ as Curran looks ahead to Ladies Ulster final was last modified: May 20th, 2022 by Staff Writer
Facebook0Tweet0LinkedIn0Print0