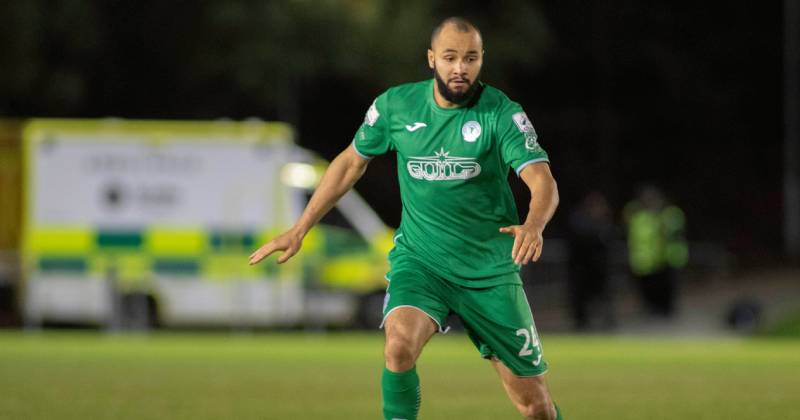 Finn Harps have thanked Drogheda United following their quick reaction to eject a Drogheda fan when defender Ethan Boyle was racially abused at Head in the Game Park last night.

Finn Harps went 1-0 up thanks to Conor Tourish but the home side would go on to win 3-1.

A fan was believed to be ejected from the stadium promptly after directing racial abuse at the defender.

Finn Harps posted on their social media: “Finn Harps condemn the racist abuse that Ethan Boyle was subjected to at the game last night.

“We would like to thank Drogheda United and their supporters for reacting quickly and dealing with the person involved. Racism has no place in our game.”