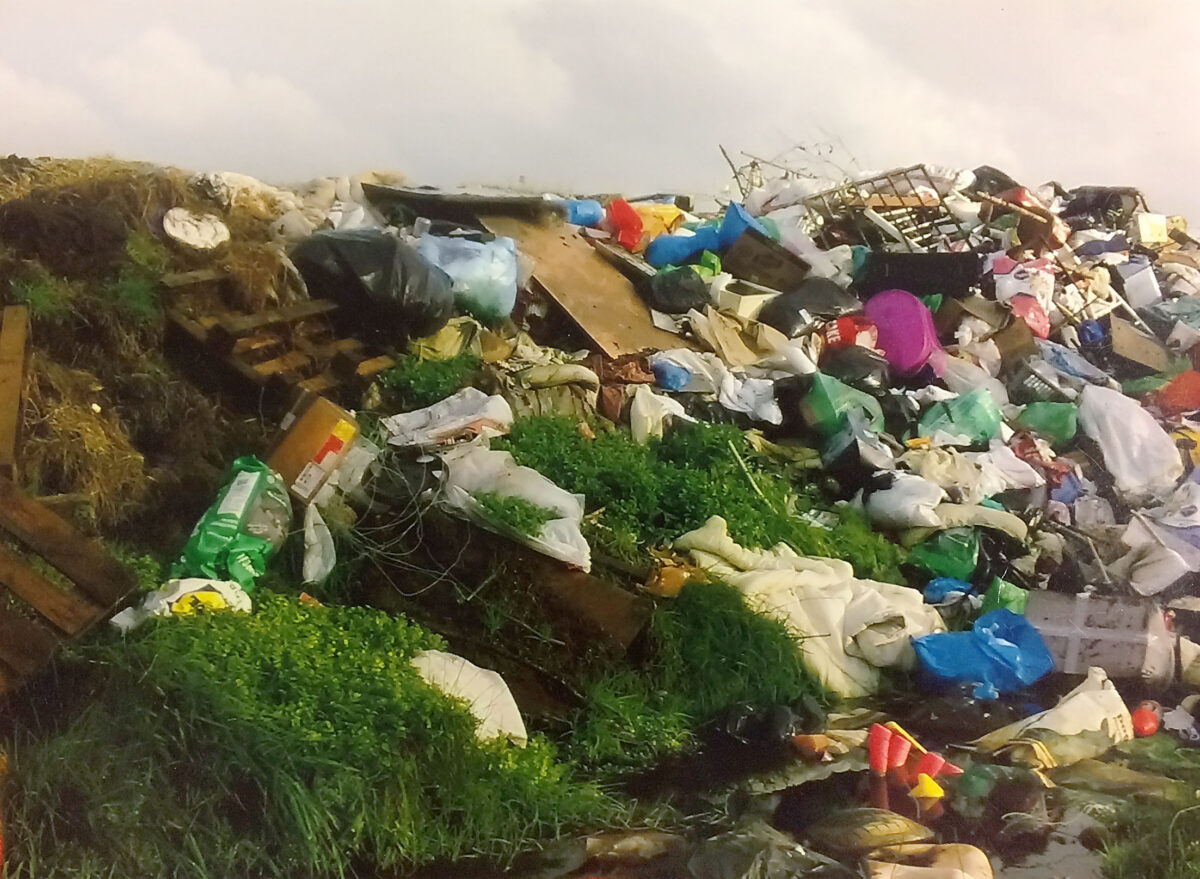 Enforcement action is ‘ongoing’ against a number of individuals alleged to be behind one of the biggest ever illegal dumps discovered in Donegal.

The complex legal case is being taken in relation to the discovery, three-and-a-half years ago, of tens of thousands of tonnes of waste near Killygordon, Donegal Daily can reveal.

The massive unauthorised refuse dump was discovered in September 2018, however, it is believed to have been in operation for at least tens years before that.

The mostly household waste is no longer visible as it has been buried and covered over by diggers.

However, serious environmental damage is understood to have been done as the site is close to a tributary of the nearby River Finn.

The waste was taken to the site by lorries, under the cover of darkness, before being buried and covered over by a local man operating a digger.

Donegal County Council is remaining tight lipped about the investigation.

However, the local authority confirmed to us on Friday that action is finally being taken.

“Donegal County Council cannot comment specifically on any site on which investigations are underway,” the spokesperson said.

“However, Donegal County Council can confirm that a site at Cavan Lower is subject to ongoing investigation and enforcement proceedings.”

Main picture : A small portion of the waste, pictured before it was buried and hidden from view.