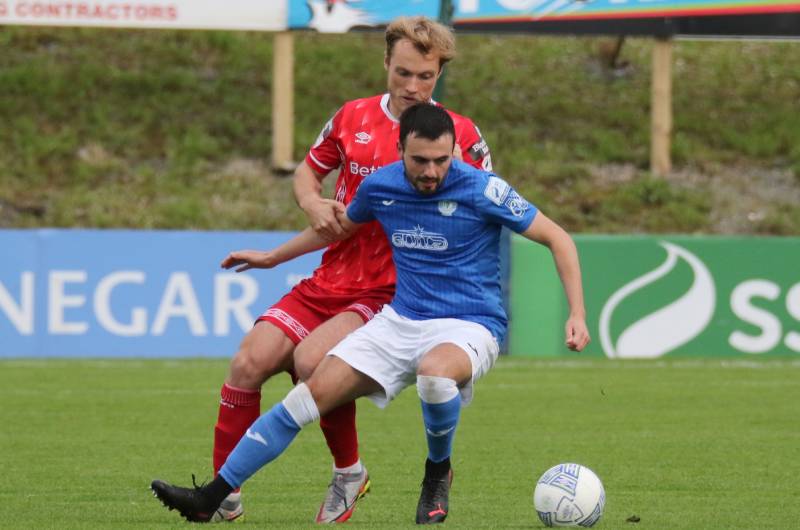 written by Dáire Bonnar May 23, 2022
Facebook0Tweet0LinkedIn0Print0

Daniel Kelly’s second half strike was all that separated Finn Harps and Dundalk at Finn Park as Harps fall points behind 8th place.

Ward flicked the ball to Kelly, giving the forward the chance to score and he took it well.

Harps were missing some players through injury as Eric McWoods came back into the starting 11, while Barry McNamee’s absence saw Ethan Boyle take the captains armband. 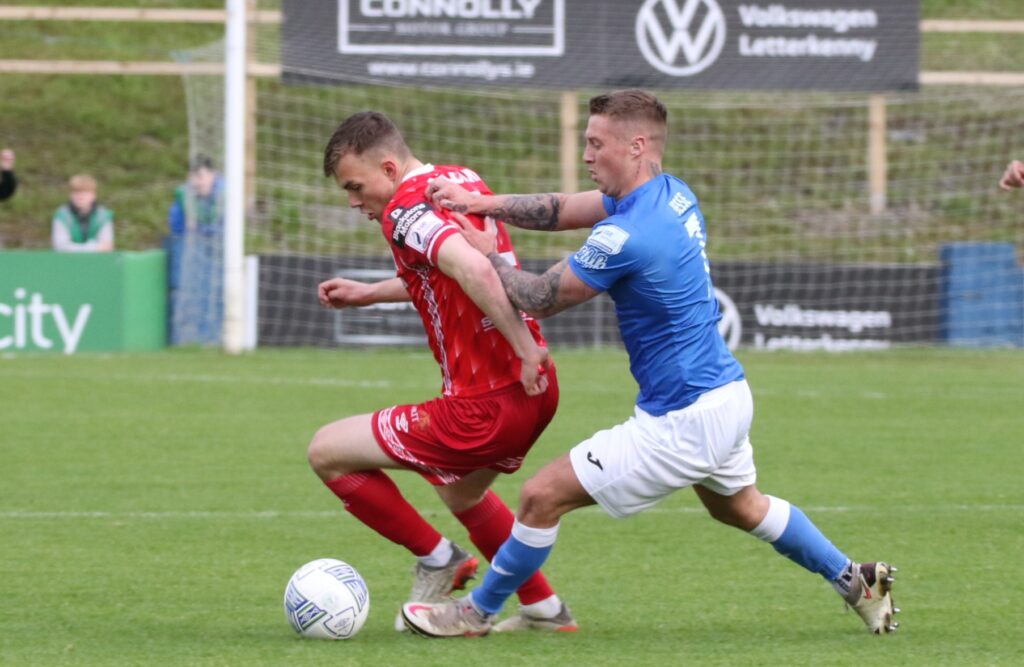 Ollie Horgan’s side were desperate for points having been defeated by both UCD and Drogheda in the past 10 days.

However, Dundalk were not going to be an easy side to beat as they came into the game having won five and drawn one of their last six games. 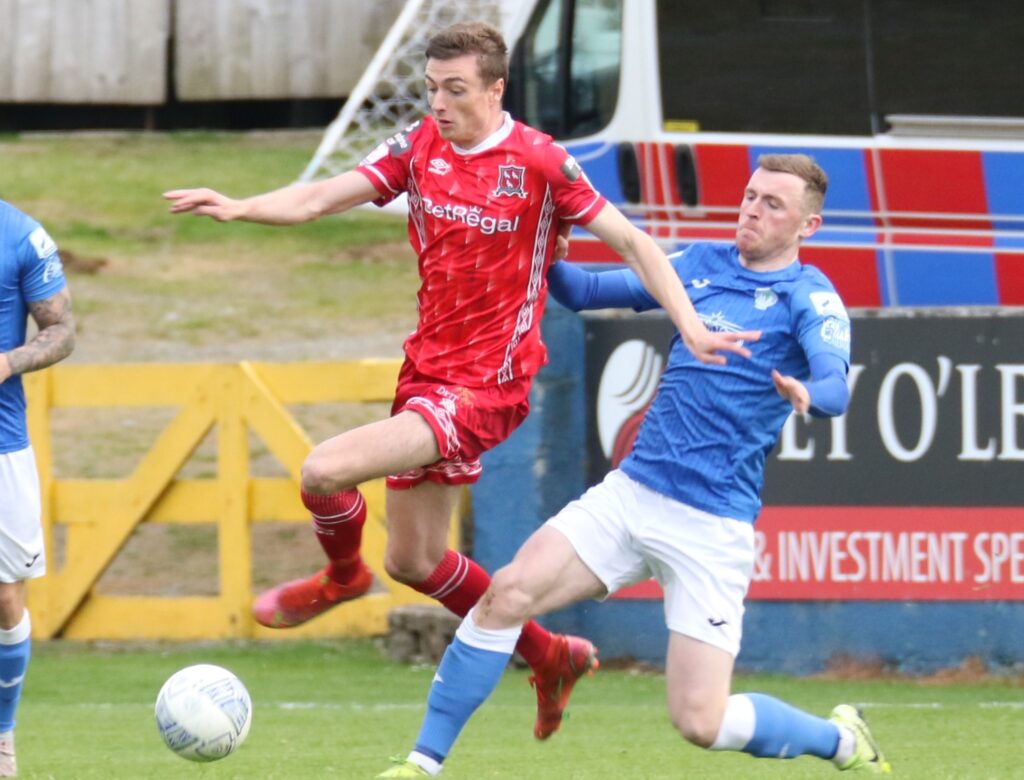 It was a cagey start to the game with Dundalk having a couple of attempts but Mark Anthony McGinley wasn’t tested until the half hour mark.

Finn Harps’ first chance came as McWoods crossed to Yoyo Mahdy who was unmarked, but the striker couldn’t connect with the ball while Pat Hoban had a couple of attempts go just wide of the right hand post. 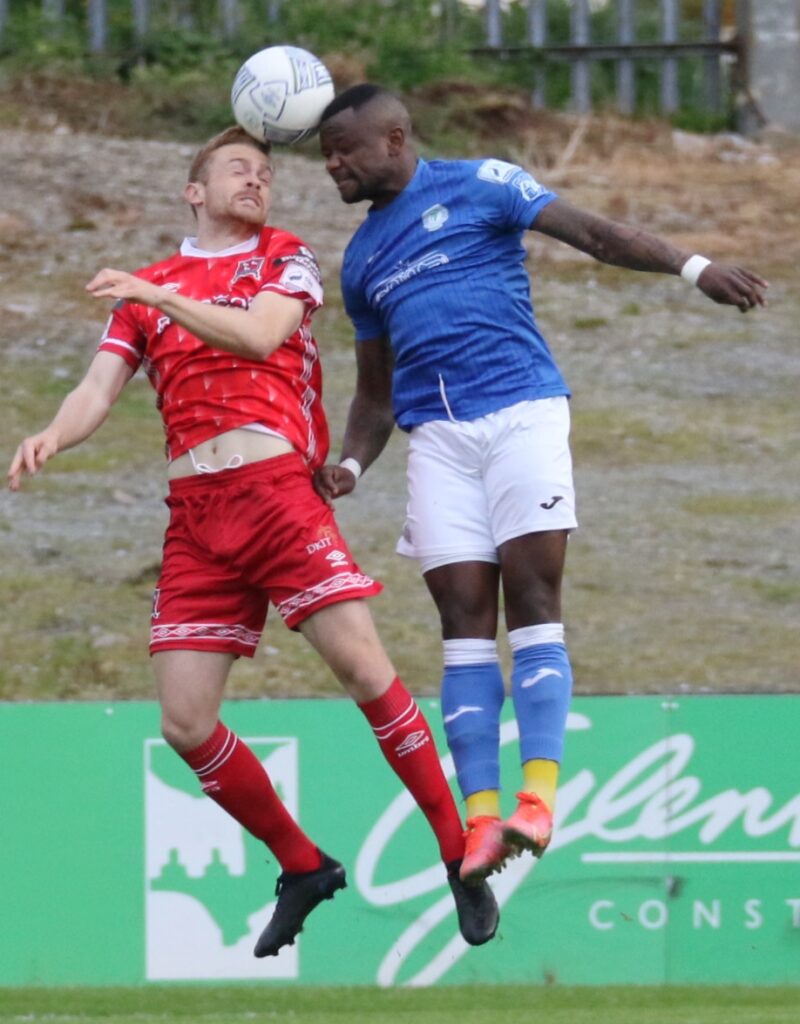 A defensive mix up at the back gave Dundalk an opening and Kelly had a glorious chance to score with McGinley on the ground but he couldn’t keep his effort down. 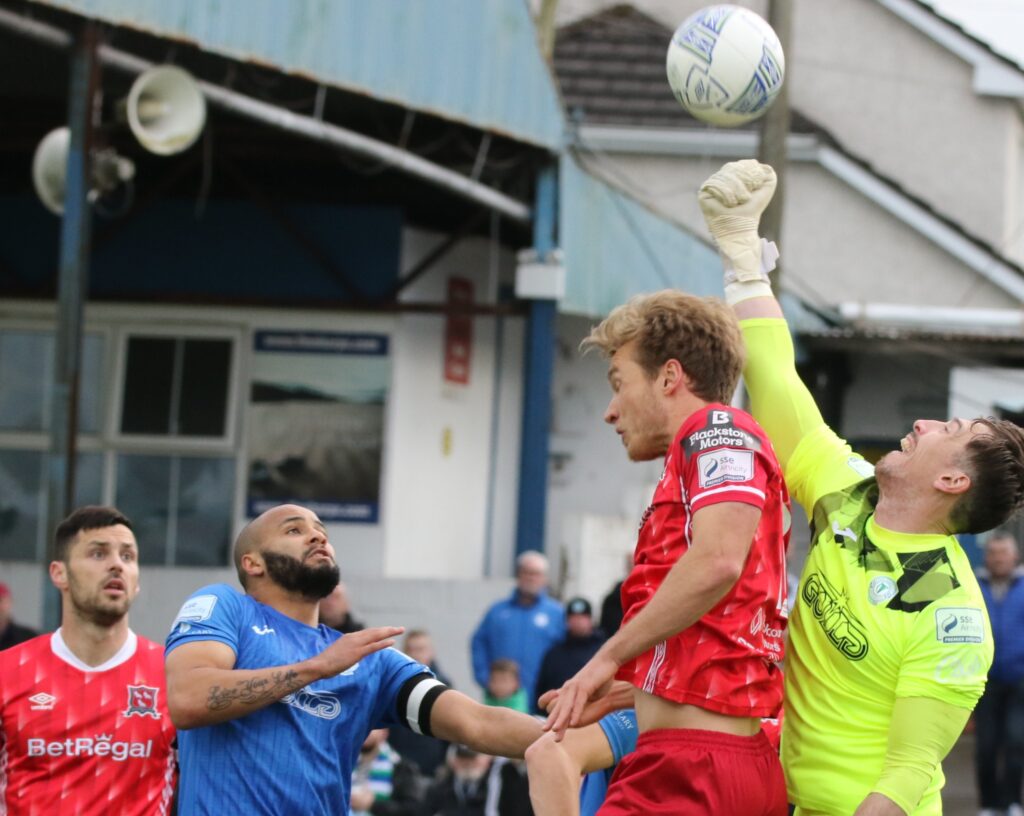 McWoods and Mahdy linked up again in the box but the latter’s shot went just wide of Nathan Shepperd’s goal.

Kelly had another great chance to score but McGinley made a great save from Kelly and John Martin headed the rebound wide with the goal gaping. 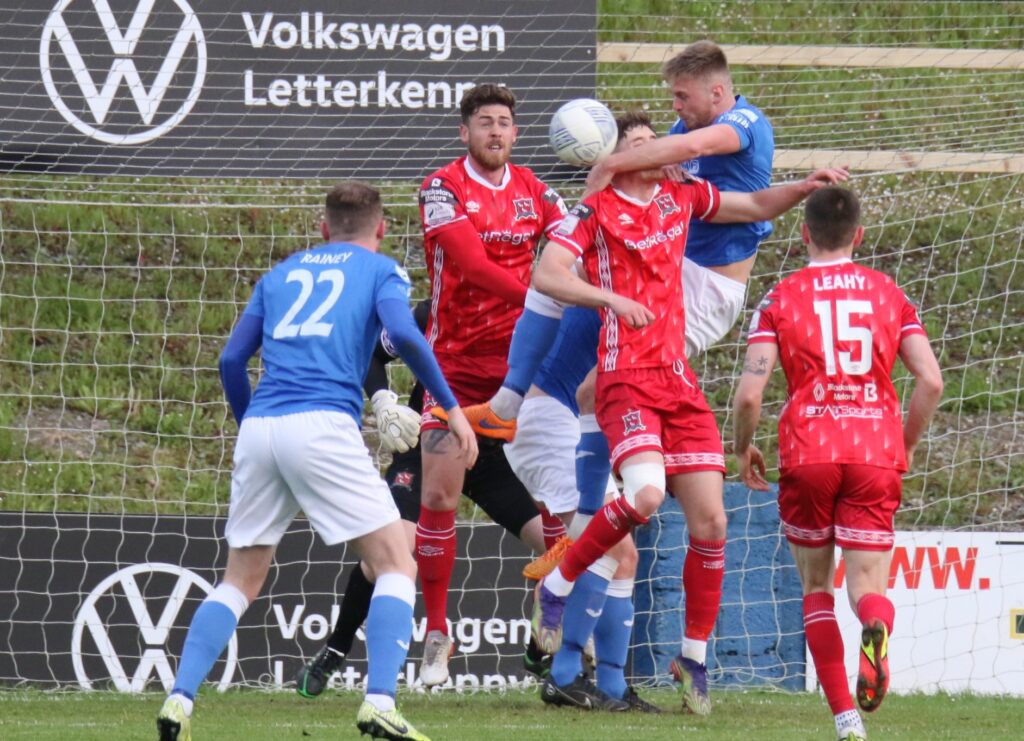 The two sides would go in level at half-time but it wouldn’t stay that way for too long in the second half.

It was third time lucky for Kelly as Macari’s cross to the back post was flicked back into the danger area by Ward and Kelly controlled the ball, firing into the far corner with Regan Donelon unable to keep the ball out of the net. 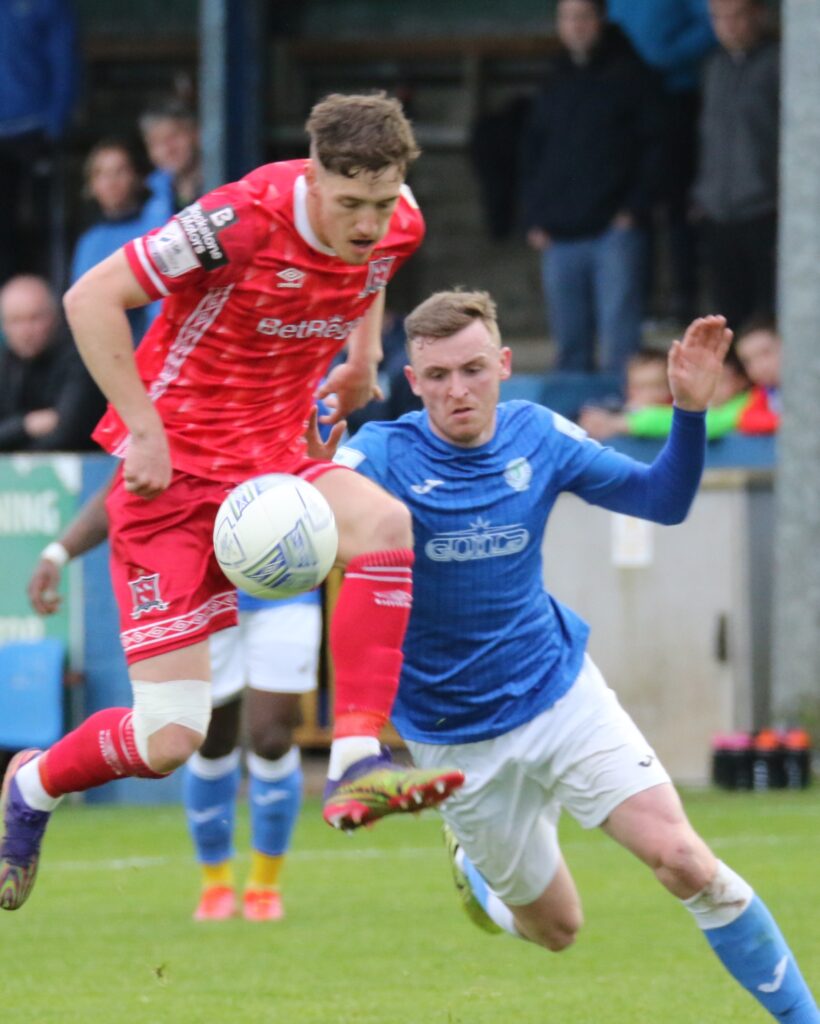 Finn Harps didn’t create too many chances, as Ryan Connolly had a sweetly struck shot from outside the box saved well by Shepperd.

They did see more of the ball in the final five minutes of normal time but it wasn’t until added time that they would get a chance.

After great play between Luke Rudden, Mihaljević and Mahdy the ball fell to Donelon who found McWoods in the box with time and space but the American hit his shot over the bar.

Dundalk would leave Finn Park with all three points as they held on for the win.

Finn Harps are now nine points adrift of Drogheda United after the Louth side defeated top of the table Shamrock Rovers 1-0 at Head in the Game Park.