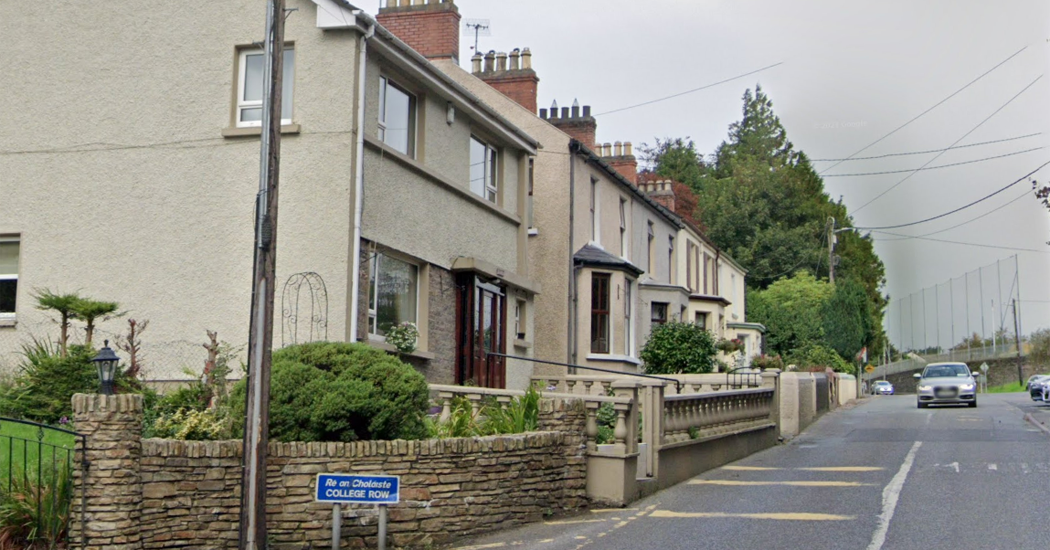 Residents of a Letterkenny street are set to receive apology letters after a private contractor carried out works until 2.30am this morning without notice.

A contractor working on behalf of Irish Water reportedly made a considerable amount of noise while carrying out works near the College Row residential area last night.

Some residents were unable to get to sleep until the early hours of the morning. Despite the disruption, Cllr Donal ‘Mandy’ Kelly said that no prior notice was given. Following residents’ complaints, the company is taking immediate action today to address the issue.

“I have been in contact with the contractor and expressed the issues and concerns of residents regarding the noise,” Cllr Kelly told Donegal Daily.

“I’m delighted that the private company carrying out the work have and will be sending their apologies to the residents in the area.

“The residents stated to me, and I feel the same, that they are more than happy to see the works continuing, but it’s continuing too late into the early hours of the morning.”

Cllr Kelly said that the contractor will be continuing works tonight and tomorrow, but staff have been made aware of keeping the noise levels low.

“Going forward the residents will be made aware of works. I’m glad to see the company taking responsibility for the issue,” Cllr Kelly said.