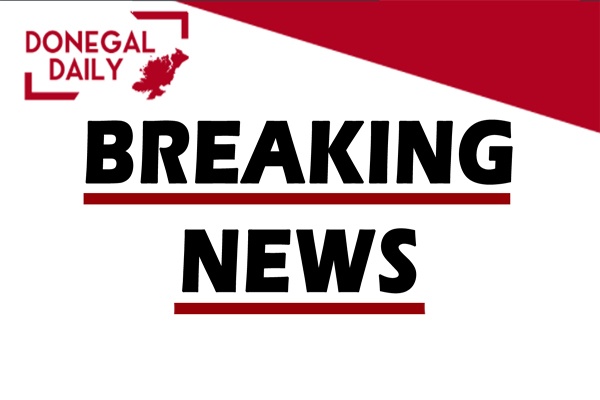 Breaking: Fourteen children and a teacher killed in US school massacre

At least 14 children and a teacher have been shot dead by an 18 year old gunman in the US.

The massacre happened in a primary school in Texas and children as young as just six years old are believed to be amongst the dead.

The teenage gunman was shot dead by responding officers a short time later.

The attack happened at Robb Elementary School in the town of Uvalde, Texas, about 100km west of San Antonio. The small community is also about an hour from the Mexican border.

Governor Greg Abbott told a news conference that the suspect acted alone and was form the local area.

A police press conference said the victims came from grades two, three and four. Children in these classes are typically aged between six and nine-years-old.

Mr Abbott said the shooter was believed to have “abandoned his vehicle and entered into the Robb Elementary School in Uvalde with a handgun, and he may also have had a rifle”.

He shared a post on Twitter saying that Texans were grieving for the victims of “this senseless crime”.

Uvalde Memorial Hospital said on Facebook that 13 children had been transferred there for treatment. It said two were deceased on arrival.

Breaking: Fourteen children and a teacher killed in US school massacre was last modified: May 24th, 2022 by Staff Writer
Facebook0Tweet0LinkedIn0Print0