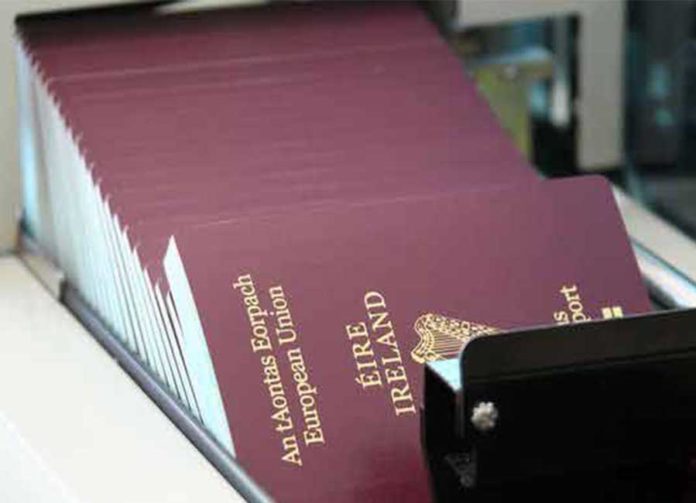 Passport application forms being filled in incorrectly is to blame for any passport delay, the Department of Foreign Affairs has insisted.

There are now almost 200,000 waiting for travel documents to be sorted ahead of the summer rush.

But the Department has claimed that four in every 10 passport applications are incomplete and this is the major cause of long delays in issuing documents.

“While the Passport Service is experiencing a very high volume of applications, this does not represent a backlog,” a spokeswoman said.

She added that 45% of adult renewal applications are processed “within one to two days” – meaning 55pc present a problem.

The department says it has issued more passports this year than in the same period before the pandemic.

Nonetheless, there is a delay for 195,000 applications, believed to be a record number, and the department has stressed the Passport Online service is the fastest way to apply.

“Applications that are correctly completed are being processed by the Passport Service within the average turnaround times,” the department spokeswoman said.

“Since March, the Passport Service has reduced the turnaround time for first-time passports with fully correct applications from 40 working days to 30 working days.”