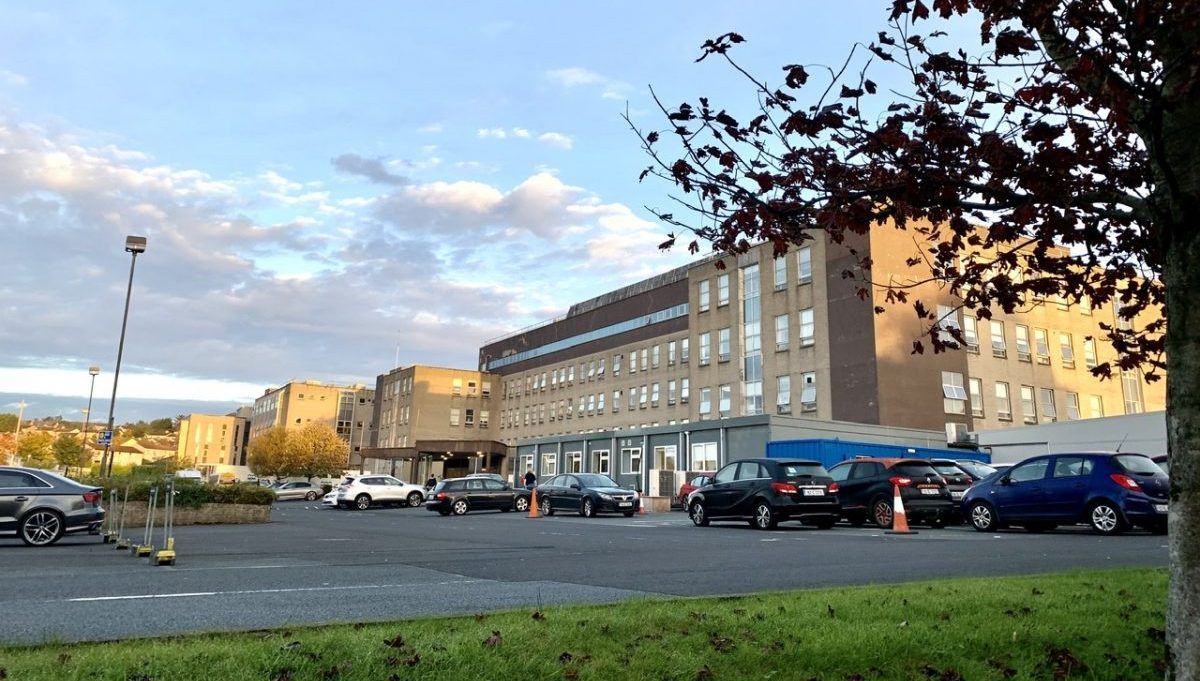 A Donegal County Councillor has criticised management at Letterkenny Unversity Hospital for a lack of clarity on the empty community-funded cath lab at the hospital.

A Cardiac Catheterisation Laboratory, purchased at a cost of €750,000, is sitting idle at LUH due to the lack of staff to run it. The lab was purchased after years of fundraising work by the Friends of Letterkenny University Hospital volunteer group. However, a lack of a cardiac technician renders the equipment unusable.

Cllr Ciaran Brogan, who is one of Donegal’s representatives on the Regional Health Forum West, has been seeking a special meeting with senior management on the issue for months.

Speaking at today’s forum, he said “It’s the secrecy around this that is causing an awful lot of unrest.”

“I don’t think it’s a big ask to ask senior management to have a meeting with us forum members and Oireachtas members to clarify this.”

Cllr Brogan said that committee members of the HSE’s Regional Health Forum in Castlebar reached a unanimous agreement in April to seek a meeting between Donegal Oireachtas members and senior management of LUH.

Saolta CEO and Executive Lead Tony Canavan responded to say the executive had no “lack of willingness” to engage with public representatives on important issues.

Cllr Brogan took exception to the response, claiming that it took Donegal members a year to secure a meeting on another matter in March.

Also commenting on cardiology services in Donegal, Cllr Gerry McMonagle, who is Chair of the Forum, said it was “unbelievable” that the HSE would not match the funds raised by Friends of Letterkenny University Hospital to staff the cath lab.

Cllr McMonagle also raised questions over the weekly angiogram service that is stopping at Letterkenny University Hospital and Sligo University Hospital from the end of May. The service has been provided by a private company that is now pulling out of the region. Cllr McMonagle asked if Saolta and LUH Hospital Management are looking at the possibility of a joint venture to share the service with Altnagelvin Hospital in Derry.

“The people of Donegal are just quite fed up with travelling to Galway or Dublin for significant services,” Cllr McMonagle said.

Mr Canavan responded to say that the Saolta Group are working on contingency measures for both Letterkenny and Sligo. He said that an expert panel assessment is looking at equipment in both LUH and SUH Angiogram Services and its potential use for angiogram services.

‘Secrecy’ over cardiac services at LUH causing unrest in Donegal – Cllr was last modified: May 24th, 2022 by Rachel McLaughlin
Facebook0Tweet0LinkedIn0Print0