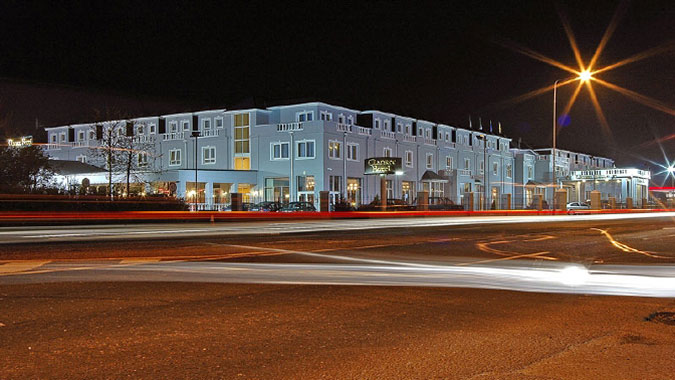 A 10-year-old schoolgirl has been awarded €35,000 in compensation after a piece of furniture fell on her in a Co Donegal hotel.

The girl was on a holiday with her family at the Clanree Hotel in Letterkenny on July 11th, 2018 when the accident happened.

The girl’s family took a personal injury claim against the hotel which was heard at Letterkenny Circuit Court.

Barrister for the family, Mr Simon Gillespie, said the family had just checked into their room when the incident happened.

The, who was aged 8 at the time, leaned on a sideboard which fell on top of her crushing her left hand.

The girl’s mother managed to lift the furniture off the girl and did not think there were any broken bones.

The family went swimming to the hotel’s pool but had to leave a short time later when the girl complained of being in pain.

The child was taken for treatment to Altnagelvin Hospital in Derry where doctors diagnosed a fracture.

The child was placed in a cast and was in pain for a number of weeks but has made a full recovery and is not expected to suffer any pain in future.

Mr Gillespie told Judge John Aylmer that a previous hearing of the case heard how another Judge said an offer of €25,000 was a little short as this was a ‘crush-type’ injury.

Judge Aylmer said he was satisfied with the offer of €35,000 which he described as “very reasonable.”

An order was made to pay out €715 to buy an iPad for the child for school.

The court was told the case appeared before new guidelines on personal injury payments were introduced in April, 2021.