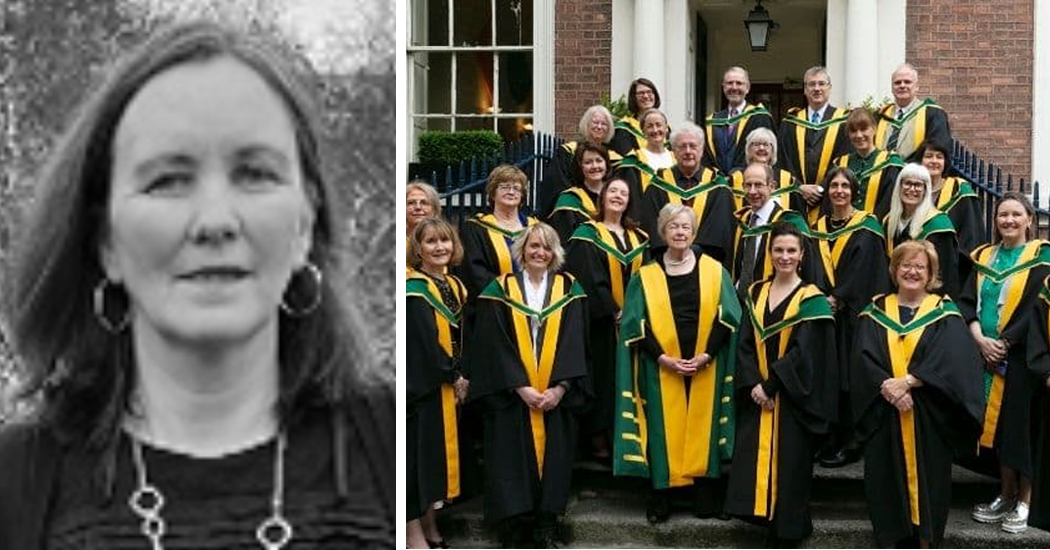 written by Rachel McLaughlin May 25, 2022
Facebook0Tweet0LinkedIn0Print0

A hugely-accomplished crop scientist from Donegal has been elected as a new member of the Royal Irish Academy.

Fiona Doohan, from Falcarragh is a Professor of Plant Health at UCD.

She was one of 29 new members to join the Royal Irish Academy on Admittance Day last week. RIA membership is one of the highest academic honours in Ireland. 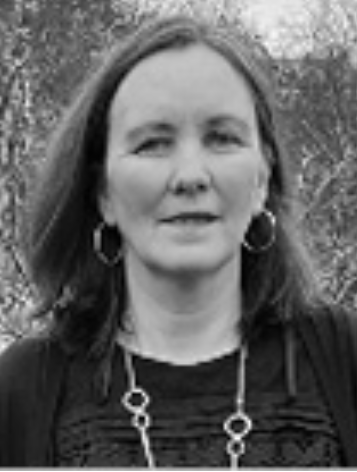 As a UCD Professor and co-founder of the SME CropBiome, she is an expert in the development of sustainable methods for crop production. She also co-chairs the All-Island Food Integrity Initiative; and sits on the Scientific Committee for the Global Wheat Initiative. Fiona is also a recipient of the 2021 NovaUCD Innovation Award and the Enterprise Ireland Champion of Research awards.

The Academy has been honouring Ireland’s leading contributors to the world of learning since its establishment in 1785 and those elected by their peers are entitled to use the designation ‘MRIA’ after their name.