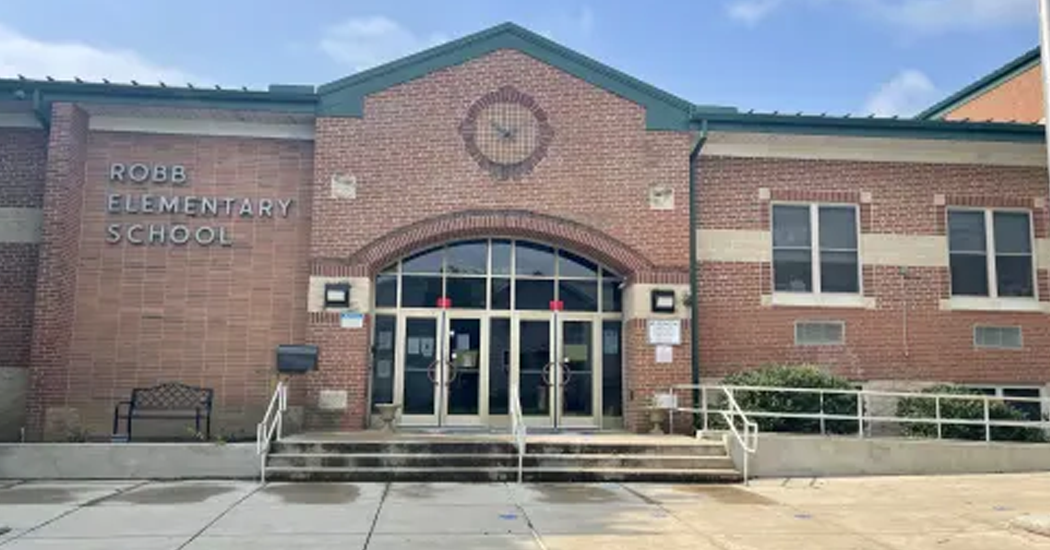 Nineteen children and two teachers have been killed after a gunman opened fire at a primary school in Texas.

The shooter also died at the scene. He has been named Salvador Ramos, an 18-year-old believed to have been killed by police officers.  Ramos entered Robb Elementary School in Uvalde with a handgun and possibly a rifle.

At least three children have been hospitalised, with one said to be in critical condition.

Ramos reportedly shot his grandmother in her home in Ulvade shortly before the massacre. He fled the scene and crashed his car near Robb Elementary School, before entering the school and opening fire.

The attack is the deadliest shooting at a US school since the attack at Sandy Hook Elementary in Connecticut, almost a decade ago.