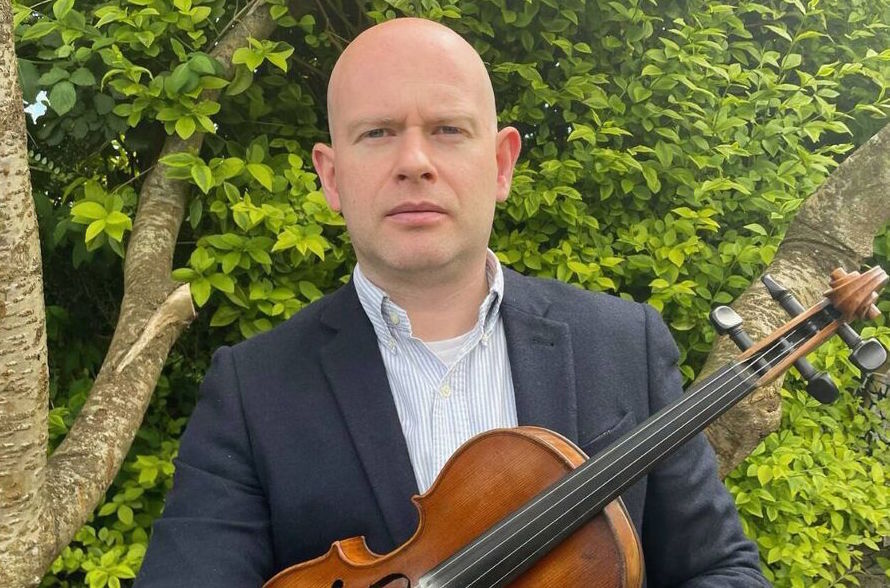 Donegal musician in standoff with Department over employment rights

A well-known Donegal musician is at loggerheads with Department of Social Protection after claims that he is not self-employed.

Fiddler Matt McGranaghan is refusing to attend an employment tribunal hearing as he doesn’t believe he will “get a fair hearing”.

The appeal hearing is to determine whether or not he is self-employed.

The Castlefin musician won a ruling from the department in November 2020 which stated that he was owed back-pay in terms of PRSI contributions for the years in which he had been bogus self-employed.

Bogus self-employment is the practice where a worker who is acting in the capacity of an employee is classified as self-employed for PRSI purposes.

As such, they do not have the same statutory social insurance contributions and holiday benefits that PAYE workers receive.

Mr McGranaghan had worked almost exclusively with just one band since about 2014. Since taking his case to the department he has ceased to play with the band.

“In effect, I have lost my job,” he told the Irish Examiner, adding that he wishes to take his case to the circuit court rather than the department due to its history of deciding self-employment appeals via historical test cases, and the fact that in court, the previous decision in his favour would be taken into account.

Mr McGranaghan said that he had begun mulling the fact he was being treated as a contractor despite having his terms of work dictated by his band in 2018.

“Costs were going up and I wasn’t being remunerated the same way. I wanted to fight for that.

“I realised this was a big thing for the industry — could threaten it fundamentally — but I was so, so worried about losing my job,” he said.

He took his case to the department in 2020 “when work wasn’t happening anyway because of Covid”.

Mr McGranaghan is one of two workers — the other is an employee of RTÉ — who are expected to refuse to attend their appeals hearings within the Department unless the criteria by which their cases will be judged are made clear.

He told the Social Welfare Appeals Office (SWAO) that he cannot attend an appeal in good faith unless the test cases used to determine his employment status are made known to him.

Donegal musician in standoff with Department over employment rights was last modified: May 26th, 2022 by Staff Writer
Facebook0Tweet0LinkedIn0Print0