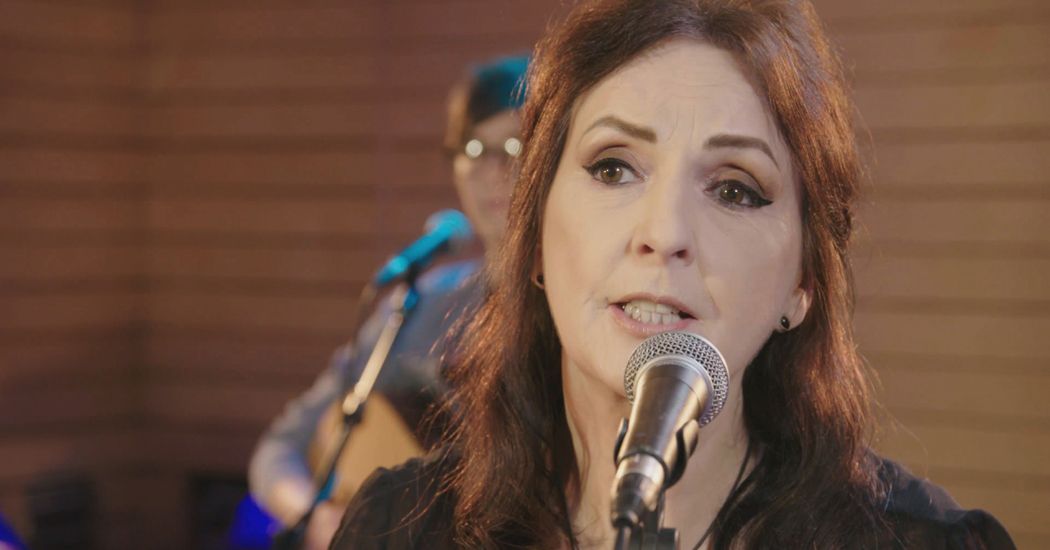 written by Rachel McLaughlin May 26, 2022
Facebook0Tweet0LinkedIn0Print0

Donegal music legends Moya Brennan and Mairéad Ní Mhaonaigh have been announced in the bumper line-up for The Late Late Show’s 60th birthday special this Friday.

Big celebrations are in store for the chat show, which wraps up another season and another decade tomorrow.

Clannad’s Moya Brennan and Altan’s Mairéad Ní Mhaonaigh are no strangers to the programme, and they’ll be making a special performance with other influential Irish acts who have appeared on the show over the years.

The Late Late Show airs on Friday night at 9.35pm on RTÉ One.