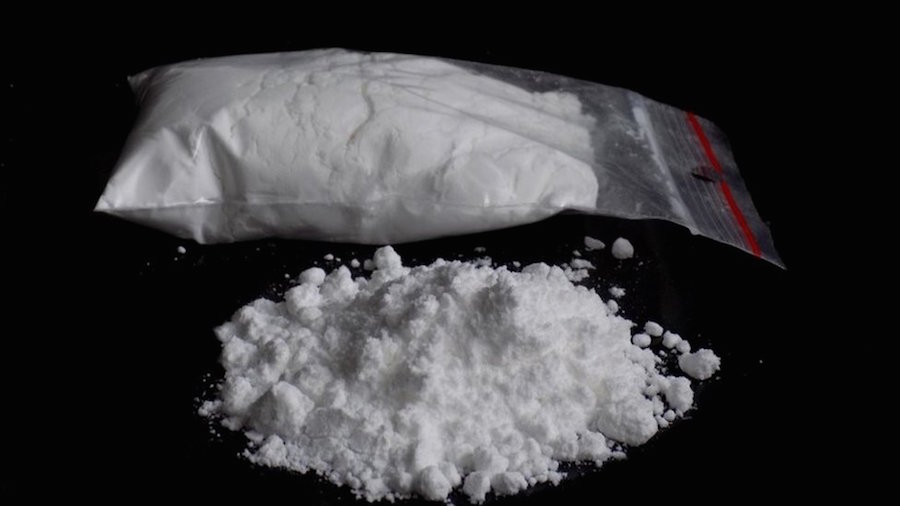 Drug courier who hid €35,000 of cocaine in car bumper jailed

A drug courier who concealed half a kilogramme of cocaine underneath the bumper of his car has been jailed for three and half years.

Kenneth Graham appeared at Letterkenny Circuit Court where he pleaded guilty to having cocaine in his possession for sale or supply.

Graham, from Aghanursan, Milford, pleaded guilty to having €34,639 of the drugs for sale and supply and unlawful possession of the drugs at Sminver, Ballyshannon on May 7 2016.

A previous court sitting was told that gardai stopped an Audi A4 at 4.30 pm in Ballyshannon based on confidential information.

Gardai took the car to the station and found the drugs in a towel under the rear bumper.

The defendant told gardai he was going to sell the package on to some other place. He said he met a man at a petrol station in Ballyshannon who gave him the package.

A sum of €1,350 was found in the vehicle but the defendant denied that the cash had anything to do with the drugs.

When asked why he was selling the drugs, he said he owed money and did not want “any hassle”.

Since that court appearance Graham then fled the jurisdiction and went to Spain.

The court was told the reason he fled Ireland was out of fear for the people he had been delivering the drugs for.

He returned to Ireland on a European Arrest Warrant after being located in Spain.

Judge John Aylmer said he placed the case at the lower end of the mid-range of such offences and one which merited a sentence of six years in prison before mitigating factors.

He said he must give Graham credit for an early guilty plea as well as his cooperation and the fact that he comes from a hard-working family.

He has also not come to the attention of the Gardai since this incident and he reduced this sentence to one of four and a half years.

Graham’s sister-in-law had told the court that there will be work for him in the family business when released from prison and that they will pay for any drug rehabilitation treatment.

Judge Aylmer suspended the final 12 months of the four and a half year sentence in lieu of him signing a bond to abstain from unprescribed drugs and alcohol upon release and to comply with all directions of the probation services.

He also backdated the sentence to when Graham went into custody on May 20th, 2021.

Drug courier who hid €35,000 of cocaine in car bumper jailed was last modified: May 28th, 2022 by Stephen Maguire
Facebook0Tweet0LinkedIn0Print0