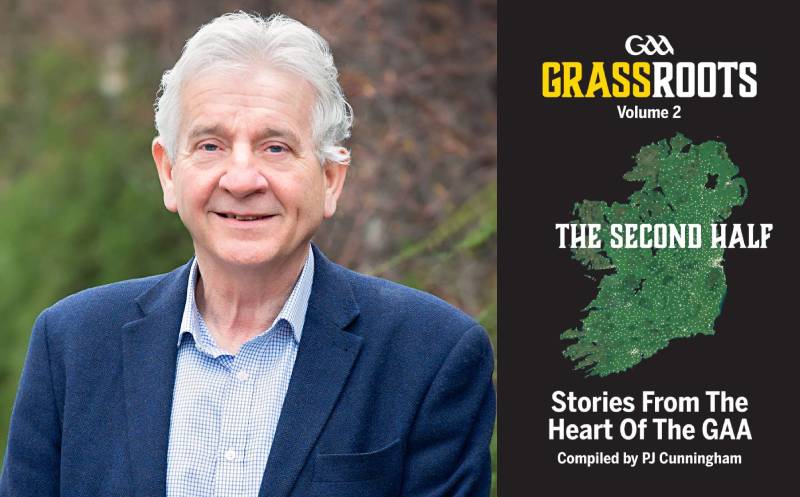 A final call is being made to GAA followers in Donegal to have their stories published in the second edition of a grassroots book on the organisation.

Last year’s publication of ‘Grassroots: Stories From The Heart Of The GAA’, proved such a success that the GAA and Ballpoint Press are collaborating in a new volume  – ‘GAA Grassroots, The Second-Half’ – with a planned release this autumn.

“I’m issuing a ‘last call’ to make sure that if someone has a story to tell, they have the chance to do so,” said editor and author, PJ Cunningham.

“I need them to get in touch by the end of June so that their submissions can be considered for the forthcoming publication.” 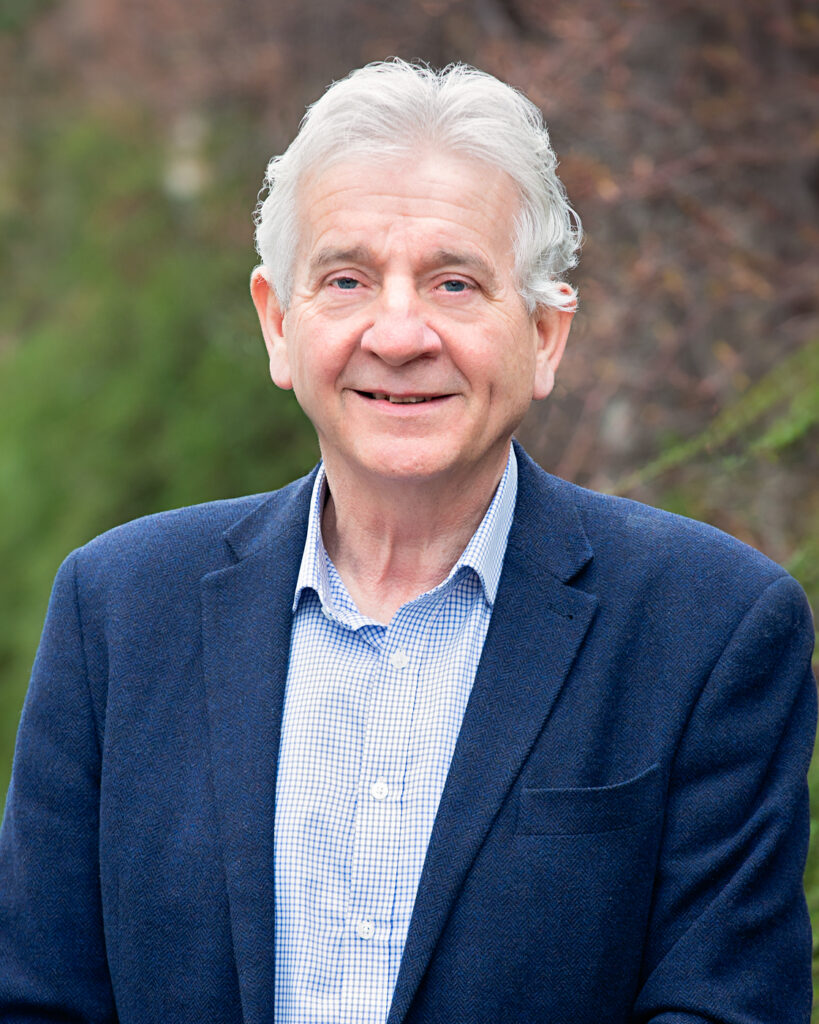 Author and journalist PJ Cunningham is accepting stories from every county in Ireland for the second volume of ‘Grassroots’, a publication featuring anecdotes and memories at club and county level in the association and published in partnership with the GAA.

He added: “We already have over 100 stories for the second volume but it is important that we trawl again this year as we want to include the most comprehensive treasure trove of Gaelic-related stories ever compiled in the 138-year history of the association.”

He emphasised that the stories being sought out stand a greater chance of publication if they contain twists and turns rather than historical accounts about clubs or famous ancestors who won medals.

“It is not a collection of how clubs were founded or run but about the people in them; it’s more about what they got up to either on or off the pitch,” he explained.

GAA President, Larry McCarthy, who launched the first volume, said he was ‘delighted’ a second book is being published, containing stories from the heartlands of the organisation as well as from the Irish diaspora.

The GAA’s Communications Director, Alan Milton, said the two Grassroots books would complement the work undertaken by the GAA’s Oral History Project – commissioned in 2009 as part of the Association’s 125th celebrations.

“Having stories maintained in permanent form is important to the Association and this undertaking fills that role for us,” he said.

Stories can be submitted on any subject and from any era – from the time of British rule, through to the Civil War, The Emergency or indeed the era of ‘The Ban’ and vigilante committees set up to uncover GAA members attending or playing ‘foreign games’.

“GAA stories always have intrigue, cunning, wit and every member has a unique story to tell about what happened somewhere along the line. That’s why I’d love to get a new crop in for Volume 2,” Cunningham stressed.

“If someone out there has a story but would prefer to relate it to me rather than write it themselves, I can write it up for them.”

If you have a story, write to: pj@gaastories.ie or communications@gaa.ie marked ‘GAA Stories’ or phone PJ directly on 086-8217631.