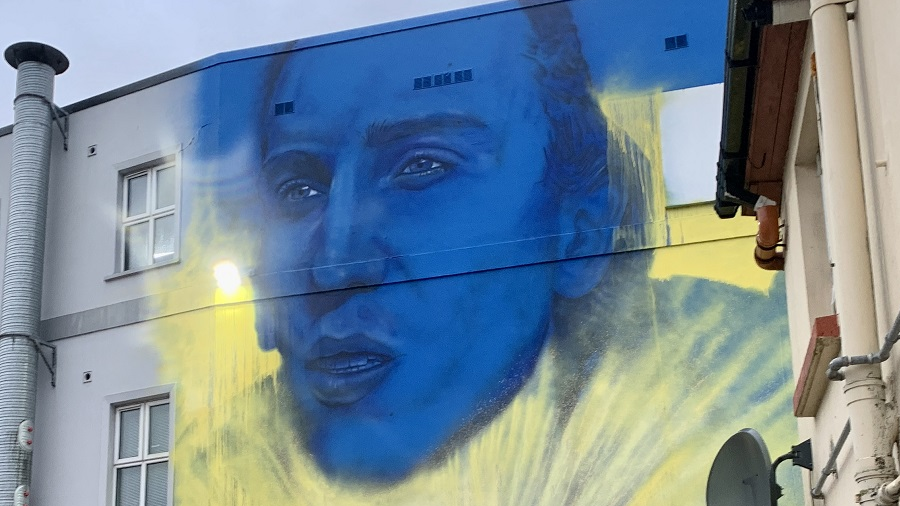 More than 1,200 Ukrainians supported in Donegal since war began

More than 1,200 Ukrainian refugees are now getting support and services in Donegal, new records show.

The Donegal local electoral area has had the highest number of arrivals in the county, with 544 individuals registering for assistance since the Russian invasion began in March.

Another 230 people from Ukraine were given their Personal Public Service Numbers (PPSNs) in the Letterkenny area, and the third highest number of arrivals recorded in Donegal was in Lifford (146).

The Glenties LEA now has 140 arrivals, Milford has 62, Carndonagh has 96 and the lowest number of arrivals registered with the Department of Social Protection is in Buncrana (18).

Nationally, Ireland has had 33,151 arrivals from Ukraine up to last week. Women aged 20 and over account for 48% of arrivals to date, while children and teens aged 0-19 (both male and female) account for 38%. The highest percentage of those arriving (43% or 14,271 individuals) were categorised as ‘one parent with children’.

Today’s report by the Central Statistics Office (CSO) is the first report providing insights into Ireland’s response to the Ukrainian crisis.

More than 1,200 Ukrainians supported in Donegal since war began was last modified: May 27th, 2022 by Staff Writer
Facebook0Tweet0LinkedIn0Print0