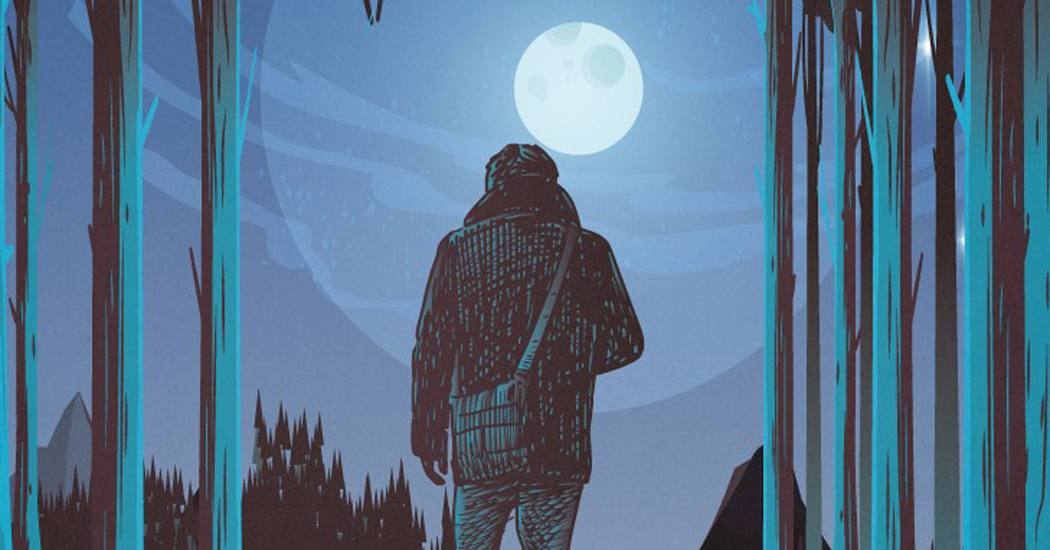 A new monthly film night is launching in Clonmany this month to bring thought-provoking stories to the big screen.

The monthly film night will take place on the first Friday of every month and feature issue-led films that spark debate and conversation.

Each screening will be followed by a talk exploring the local and global connection. This, in an initiative to encourage local people to gather together again, post-covid and to use film to reflect on urgent issues that face the world today. 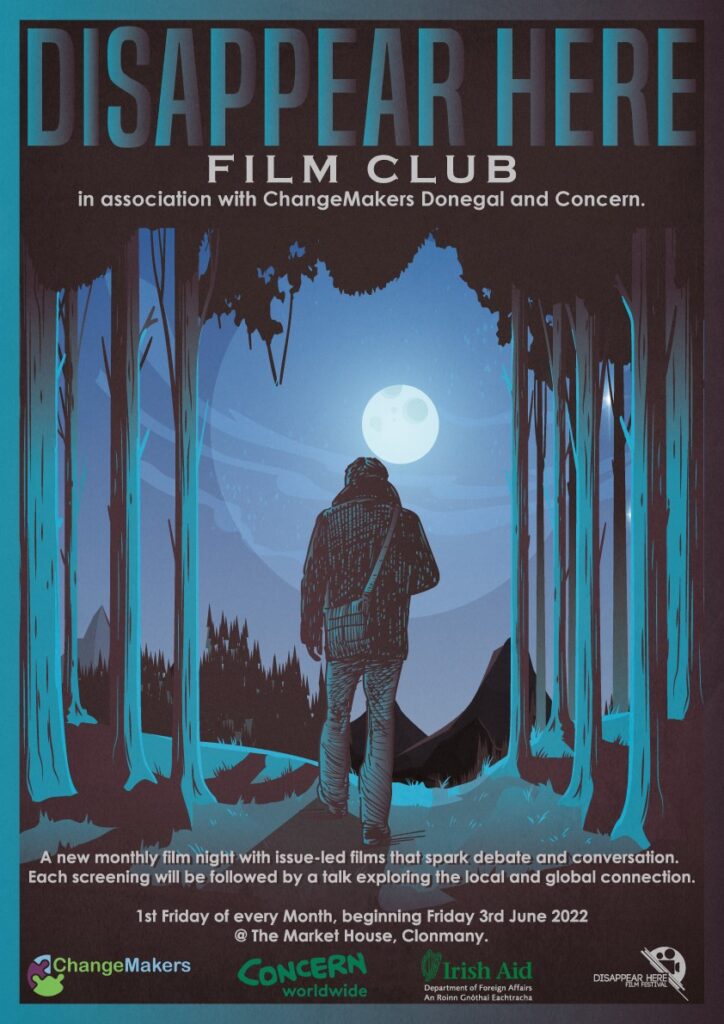 Myra McAuliffe, Project Coordinator at ChangeMakers Donegal said: “We at ChangeMakers are delighted to partner with the Disappear Here Film Festival team to establish a new monthly Disappear Here Film Club. Our aim is to create a friendly club which people who like film and feel inclined to talk about issues that matter to them, can come to once a month. Film as a medium has a great power to help us to make sense of the fractured world we live in, at this particularly vulnerable time due to the climate change crisis. We are grateful to one of ChangeMaker’s annual funders, Concern for supporting this new Donegal-based cultural initiative”

Michael McLaughlin, Disappear Here Media said: “This new Film Club is an important extension of our annual Film Festival in Ballyliffin, and will provide a regular social outlet for anyone interested in documentary film-making. Disappear Here Film Festival has illustrated that there is great appetite for engaging with human rights issues in Donegal. We have seen people take pro-active measures in marching for Mica Redress in Dublin recently for example, and also the huge groundswell of support offered for people displaced by the war in Ukraine. With all proceeds going to a new fund to produce local documentaries, we will ensure that we continue to support individual and collective voices.”

The first film to be presented will be Border Tales by Keith O’Grady. An oral history film, that addresses the void left by a generation of parents in the Northwest of Ireland, who wouldn’t discuss their experience of life during their childhood with their own children. Those children interview their Grandparents about what life was like prior to and during the period known as ‘the troubles’ to learn about the past, and inform their understanding of the present, and offer hope for the future. The Director will attend the screening, along with an invited panel of guests.

Entry to the film and post-screening discussion costs €7.50 and all proceeds go to the newly established ‘Donegal Documentary Fund’, to raise awareness of socio-political and environmental issues in the county.

New film club to premiere in Inishowen was last modified: May 27th, 2022 by Rachel McLaughlin
Facebook0Tweet0LinkedIn0Print0