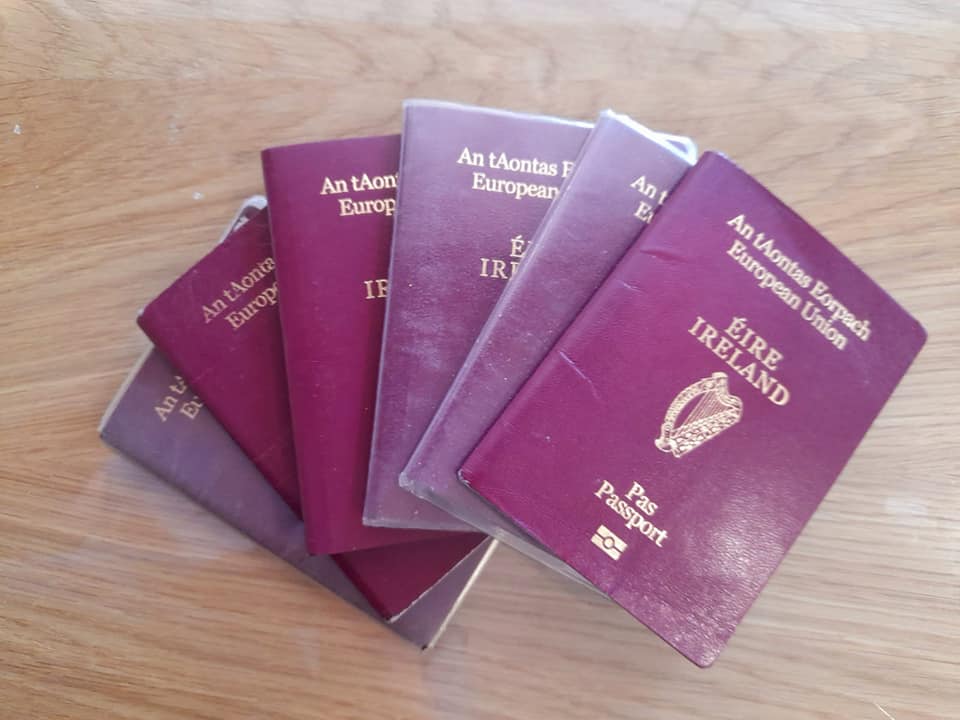 Some Donegal people waiting on passports since February, Dáil hears

People in Donegal have been struggling to get a response from the passport office as summertime approaches, Independent TD Thomas Pringle told the Dáil this week.

The Donegal TD said that it is “nearly impossible” to get through to the passport service through the normal channels.

“And the Oireachtas line is rarely answered, in our experience. Oftentimes whole days go by without being able to get through,” Deputy Pringle said.

Addressing the Dáil on Thursday, Deputy Pringle said: “I would like to take this opportunity to commend my own staff in Donegal who have been dealing with a continuous stream of passport issues over the last few months and who have been struggling with an unresponsive passport service, I have to say.”

There is also a serious issue with inconsistency within the passport service, Deputy Pringle said, adding, “The information given on the criteria for escalating a passport varies considerably, depending on who takes the call.

“Something needs to be done. My staff are still calling on behalf of constituents waiting for passports since February, and that’s just not acceptable.

“The system seems to be completely unequipped to deal with the demand. You’d wonder why this is. We knew this was going to happen – why didn’t we prepare for it?” he said.

The deputy said that with passports lasting for 10 years and a limited number of Irish people in Ireland, “it’s probably the one service that’s probably possible to actually plan for, and plan for accurately”.

Deputy Pringle said he recognised that TDs only deal with the problem cases, but said these are issues that are very important to people at the time they seek to renew a passport. “It’s something they only apply for once every 10 years and it’s something that the system should be able to deal with,” he said.

The deputy said: “Issues with the passport service need to be addressed and it’s been going on too long at this stage.

Some Donegal people waiting on passports since February, Dáil hears was last modified: May 27th, 2022 by Rachel McLaughlin
Facebook0Tweet0LinkedIn0Print0