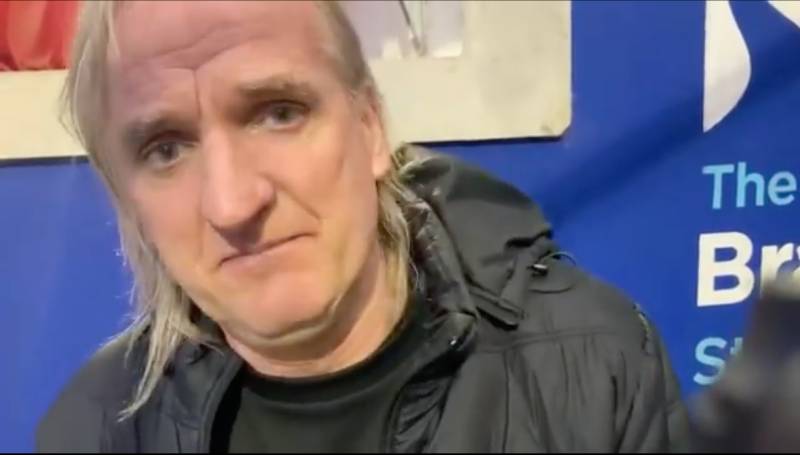 Ollie Horgan says that the result in tonights North West Derby is a good point but the manner of the draw is tough to take.

“To get a draw in the Brandywell nine times out of 10 is a great result but it’s probably the nature of how once again we’ve conceded very late.”

“Maybe we scored too early, we pressed from the first to the 70th minute but we couldn’t do it after that.

“However, in the circumstances it’s a good point and we’ve got to move on.”

Will Patching scored another free-kick to make it 1-1 and make it four goals in four North West Derbies for him and Ollie Horgan is hoping a club from England comes in for him to stop him tormenting his side.

“He’s hurt us continuously and maybe the sooner he makes a move back to England the better!”

Horgan spoke to Charlie Collins after the match: