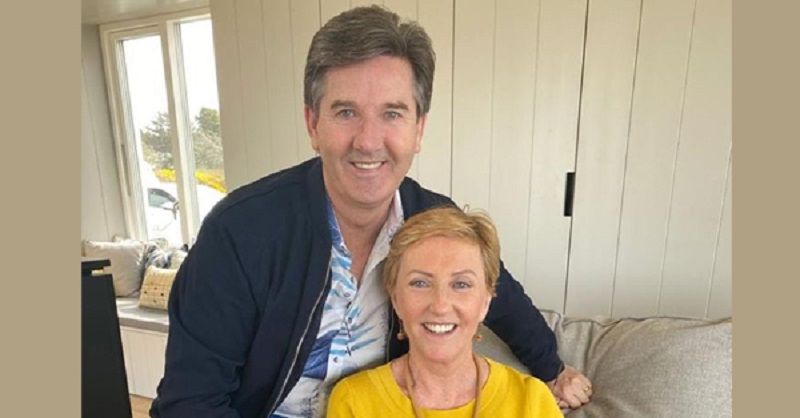 Daniel to lead packed entertainment showcase at Relay for Life

Daniel O’Donnell, patron of Relay for Life Donegal, will be the star attraction at this weekend’s event.

The singer, who has been a strong advocate of the Relay initiative since its inception, will be performing on both the Saturday and Sunday at the ATU campus in Letterkenny.

The Fanadians and Tory Sound will also be bringing their unique talents to the event.

And not forgetting the Relay for Life Survivors choir who have released a special song for this the 10th anniversary of the Donegal initiative.

Relay for Life gets underway at 5.p.m. on Saturday finishing at the same time on the Sunday.

Daniel to lead packed entertainment showcase at Relay for Life was last modified: May 28th, 2022 by Staff Writer
Facebook0Tweet0LinkedIn0Print0