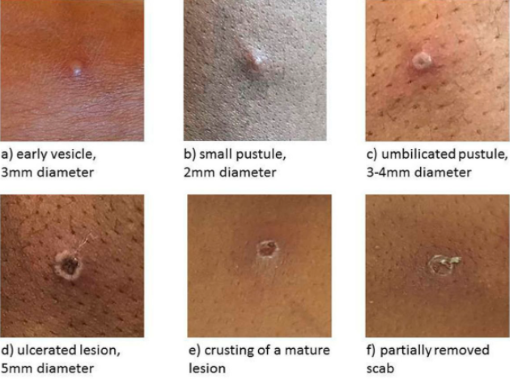 National: First case of monkeypox confirmed in the Republic

The first case of the monkeypox virus has been confirmed in the Republic of Ireland.

The Health Protection Surveillance Centre was last night notified of the confirmed case in the east of the country.

A further suspected case is also being investigated.

In a statement, the Health Service Executive said the person had not been hospitalised but the confirmed case was not unexpected given the confirmation of cases in the UK and European countries.

Monkeypox is a virus that can cause symptoms including fever, aches, and presents with a distinctive bumpy rash.

Monkeypox can, very occasionally, produce serious symptoms – sometimes, even death. Most cases, however are mild and self-limiting.

It can also be spread through:

National: First case of monkeypox confirmed in the Republic was last modified: May 28th, 2022 by Staff Writer
Facebook0Tweet0LinkedIn0Print0