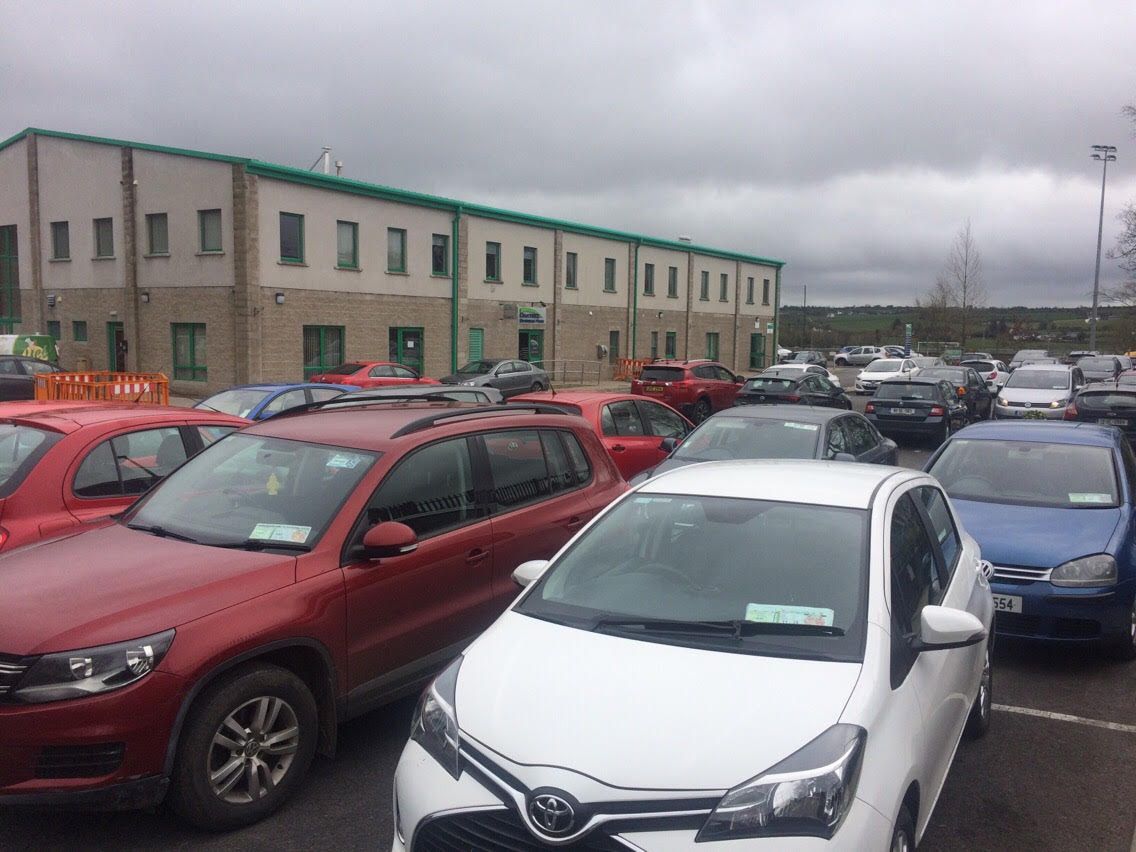 New local company to create up to 20 new jobs

It launched in October 2021 and is based at the community-owned Oaktree Business Park (CAKE Centre) in Killygordon.

The company produces a selection of freshly made ready meals. 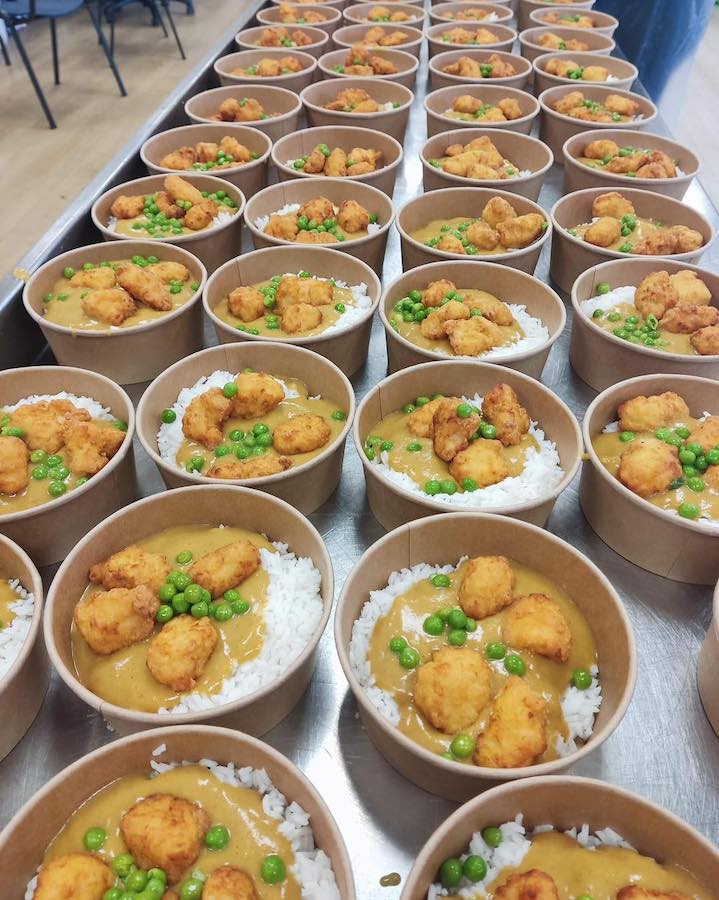 In less than a year, Bon Appetit now supplies over 60 retailers across the north-west including Letterkenny, Ballybofey, Lifford, Derry, Enniskillen and Omagh.

Mr Gallen said that since production started in October 2021, he has been amazed at the positive feedback.

They are now producing up to 5,000 meals per week.