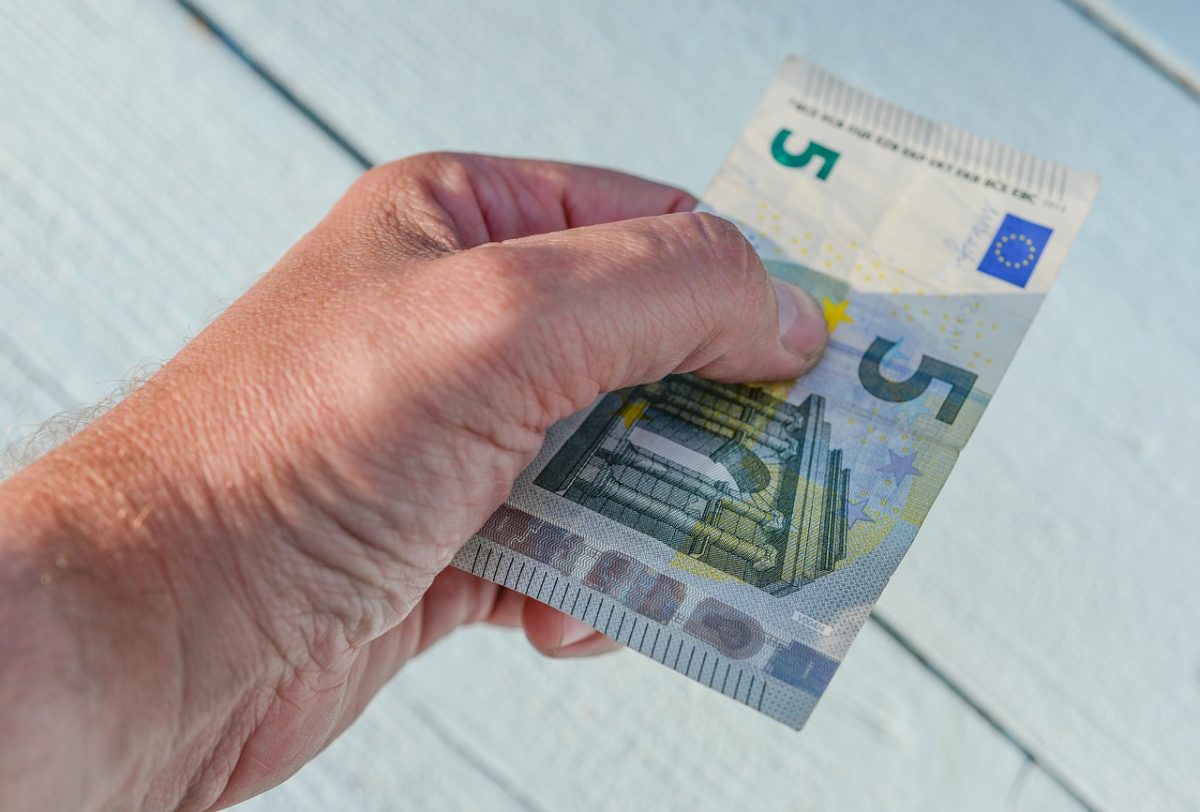 The list of potential measures is focused on childcare, education, healthcare and public transport.

This work follows on from a request made by Tánaiste Leo Varadkar to draw up costings in each of these areas which would then be considered by the government.

The proposals will look at providing universal childcare subsidies for all parents.

The recent reductions in public transport fares, which were set to run for the rest of the year, might be extended into 2023 and beyond.

There will also be an emphasis on the high cost of putting children through college, which the government believes is especially expensive for those in rural Ireland where many students cannot live at home.

Extending the GP visit card, reducing hospital charges and medicine costs are also up for discussion.

And there is set to be a push to ramp up Cost Rental and Affordable Housing schemes.

RTE is reporting that government sources insist the costs that are examined are out of line with those in other EU countries and any measures to cut them could help reduce inflation.

Right now, these measures are being considered in the context of the October budget, however Sinn Féin has repeatedly called on the government to act now and introduce a mini budget.

The next budget is also expected to contain tax and welfare changes to address the rising cost of living.