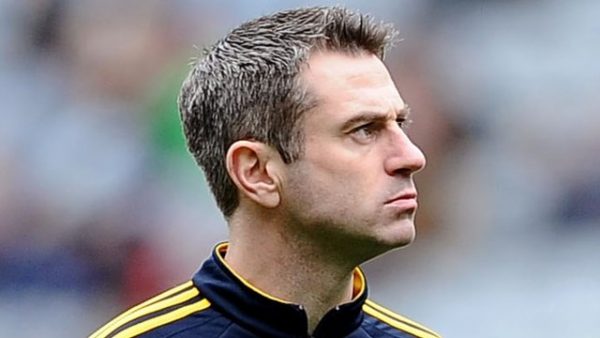 ‘They played their hearts out’ – Gallagher praises Ulster champions Derry

Derry manager Rory Gallagher has said his players played their hearts out to win their first Anglo Celt Cup in 24 years.

Gallagher, once part of Jim McGuinness’ Donegal management team, praised his side for never giving up despite going behind to Donegal.

“It was just an unbelievable achievement for our boys to show that strength of character.”

He had a special word of mention for captain Chrissy McKaigue.

“He’s not just a captain, but an extended part of the management team and someone that I am very privileged to have the opportunity to get to know,” said Gallagher.

‘They played their hearts out’ – Gallagher praises Ulster champions Derry was last modified: May 29th, 2022 by Staff Writer
Facebook0Tweet0LinkedIn0Print0