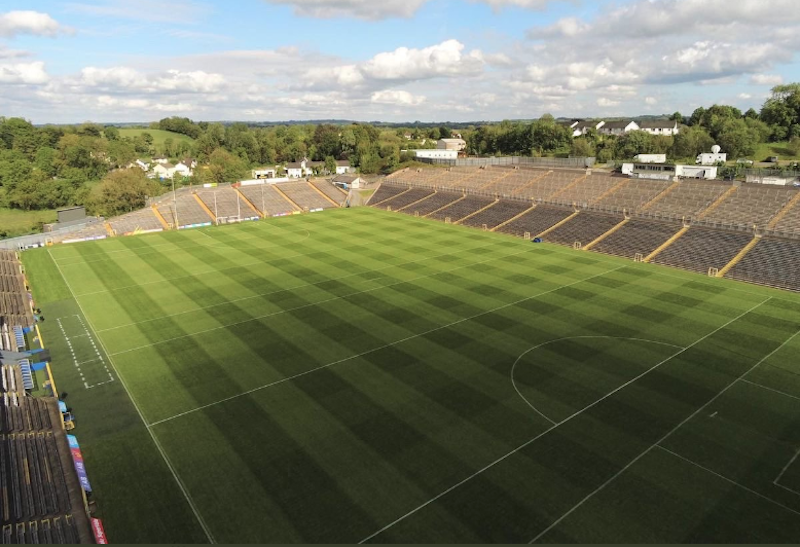 There will be mixed emotions for one Donegal dad today as both his sons line out for Derry in the Ulster Final in Clones.

Conor has become a regular at half back for the Oakleaf county and is named in the starting lineup today.

The oldest of five children, he is joined on the Derry panel by younger brother Mark who sits on the bench, where he is named at number 24. 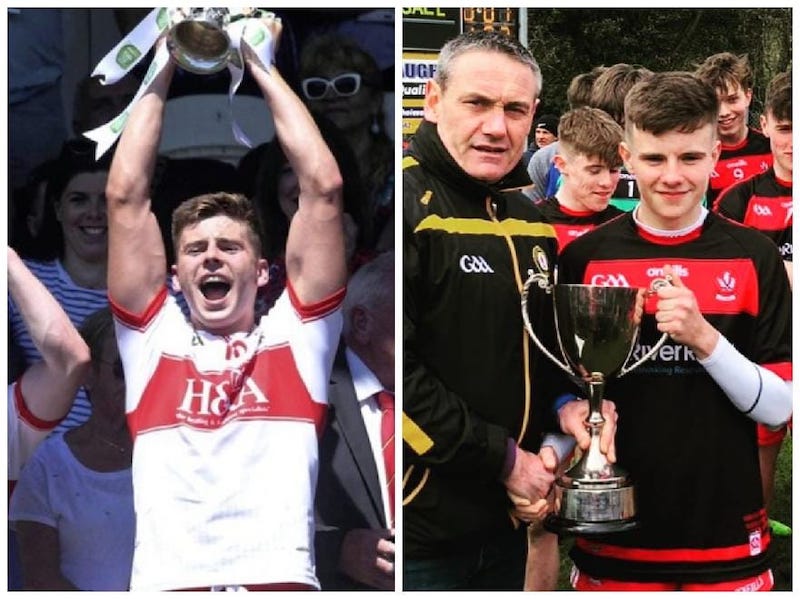 Conor Doherty (L) who captained Derry U20s to the Ulster title in 2018. Mark is pictured after he captained the U16s the following year.

Their sister Erin plays on the Derry senior ladies side.

Younger sister Aoife has joined the county’s underage development squads, while younger brother Oisin has been shooting the lights out on the Newbridge underage teams.

The former St Michael’s man, Neil, is a regular visitor to Glen where many of his family still live.

Whatever the result, it will be a proud day for him but, no doubt, he will be secretly cheering on Donegal!