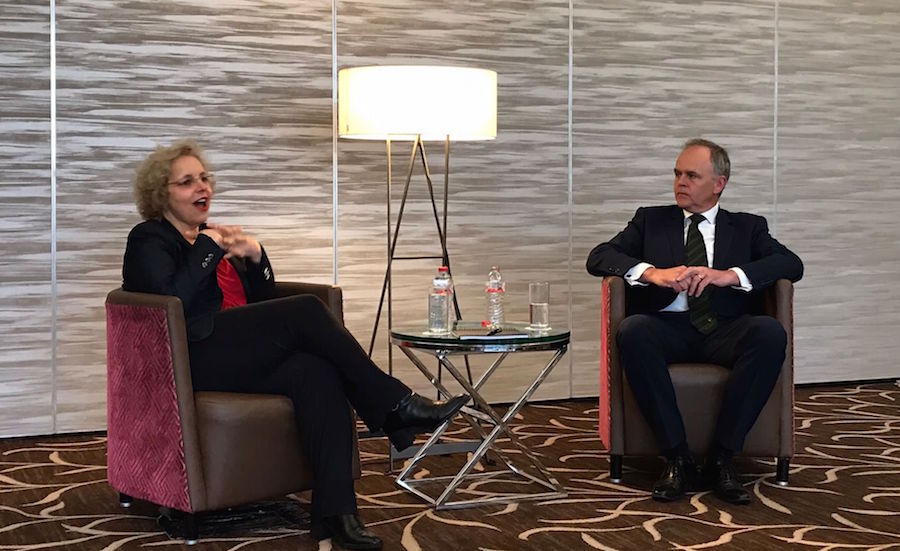 A top American academic has launched an acclaimed new novel about the North here in Donegal.

Dr. Ofrit Liviatan teaches in the Department of Government at Harvard University. Her academic work cultivated this debut novel.

Earlier in her career, Ofrit was a lawyer, and she credits that profession for galvanizing her fascination with the power of a good story.

She recently met up with local TD Joe McHugh in Letterkenny for a discussion about the novel ‘Anything But Steady’ in front of an invited audience.

“It is a novel with socio-political aspirations and is grounded in the fraught Anglo-Irish relations, but its prose endeavours to ignite fresh horizons for peacebuilding and reconciliation,” says Ofrit.

She believes her new novel belongs in ‘Faction’ – part fiction and part fact – and has the North has the main narrator. 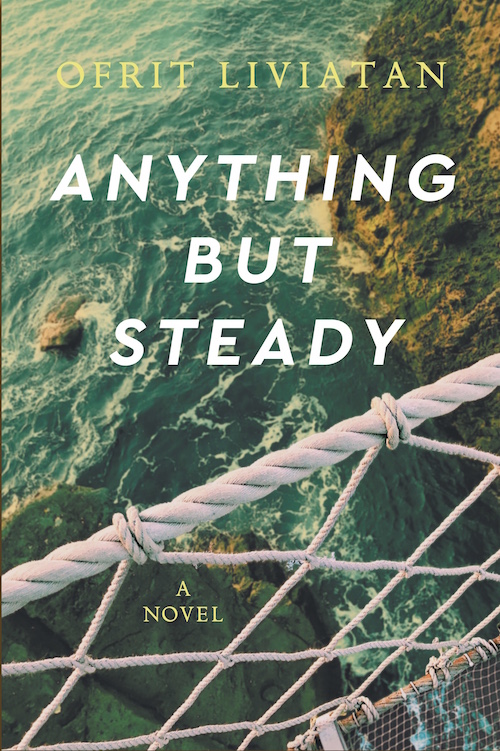 Says Ofrit: “It is written as a conversation starter on the power of human agency to bring change within divided societies, readers can engage social theory through prose.

“Parallels are also drawn between the North and the Israeli-Palestinian conflict.”

Unlike ‘Troubles’ fiction, ‘Anything But Steady’ is set in the present, a time of huge discussion about the future of this island.

Donegal Deputy Joe McHugh said: “Ofrit’s clever novel is a deep dive into post-conflict Ireland and examines what has happened here in a very different way. It really is a thought-provoking read and I was delighted to join her for a conversation with friends recently at the Donegal launch.

“Ofrit brings her characters to life in a way that not only sheds a spotlight on the complexities of the past but also sets out a challenge to deal with the importance of accepting that victims still have to be acknowledged.”

What the Book is About:

We meet Northern Ireland at 100 years of age frustrated that the hard-fought peace left her in a reconciliation limbo. She encounters Ella Goldin, a PhD student from New York studying peacebuilding in Massachusetts. As an American Jew lacking local ties, Ella is inexperienced in Anglo/Irish relations. Northern Ireland isn’t oblivious to Ella’s limitations, but she has already lost her 20th-century spotlight and sees no harm in letting a tenacious American contemplate her destiny.

This entwines Ella and Northern Ireland in an emotional journey filled with twists and reversals.

The plot takes readers beyond Northern Ireland, and by introducing characters in other divided societies, tells the universal story of conflict’s long-term damages and the challenges on the road to reconciliation.

Anything But Steady us available to purchase on Amazon, Barnes & Noble.com, and equivalent online bookstores in the UK/Ireland.