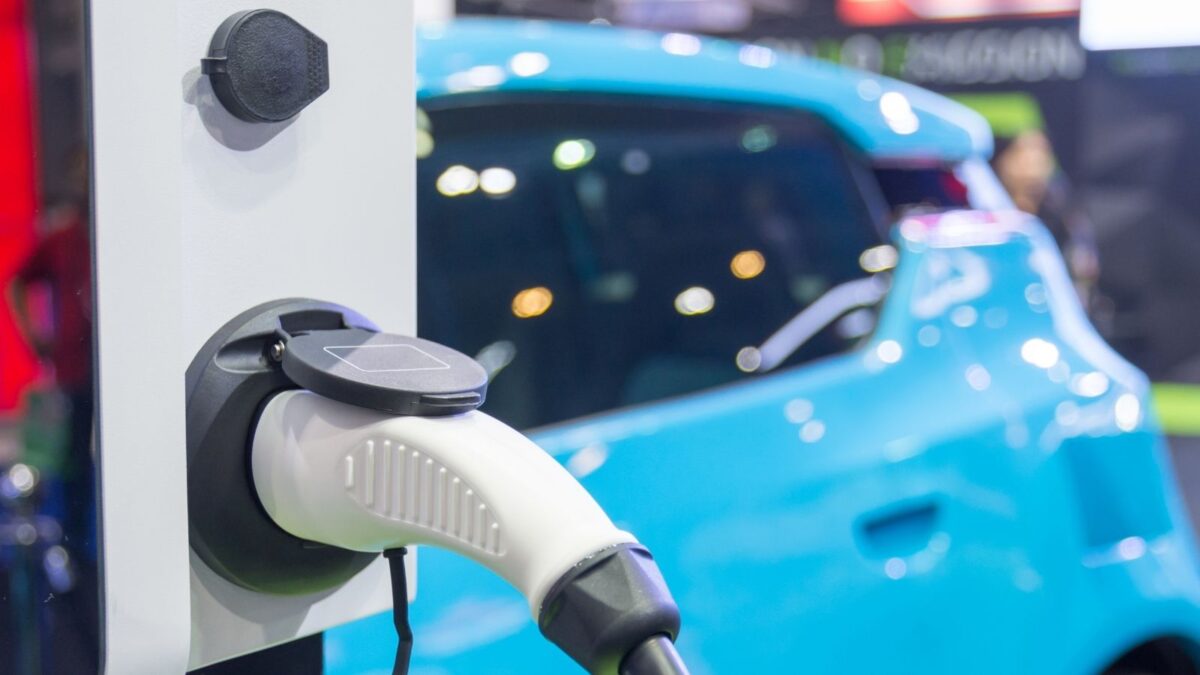 There have been urgent calls for more electric car charging points in towns and villages across Donegal.

Two new double chargers are set to be installed in Ballybofey and Buncrana, but local councillors say that more must be put in place to cater for tourists and locals this summer.

The INTERREG FASTER project has allocated two double rapid charging points at Ferris Lane car park in Buncrana and Navenney St car park in Ballybofey. The sites were chosen due to the availability of high voltage electricity supply (50KW+).

Donegal County Councillors approved the installation yesterday, but some members expressed concerns for the summer ahead.

Cllr Michael McMahon said there is a very serious lack of chargers in the Donegal Municipal Districts. He highlighted the problem of EV charging points being advertised in tourism brochures for Donegal, but when people arrive they are either not there or not working.

“We are trying to invite tourists to the area, we put it into the guide and then there’s nothing there,” Cllr McMahon told this month’s council meeting.

Cllr Niamh Kennedy added that the area between Killybegs and Glencolmcille is lacking, and suggested that points should be installed in Carrick and Teelin.

Inishowen Cllr Martin McDermott said it was important that charging points are not placed “willy-nilly around the county”.

“It’s important that the local authority looks at them from the perspective that they are going to be close to places where people can go and eat, and they can charge their cars while they are in there or they can visit tourism amenities around the county.”

Patrick McGowan welcomed the new points for Ballybofey/Stranorlar saying it needs to be extended to all towns and villages.