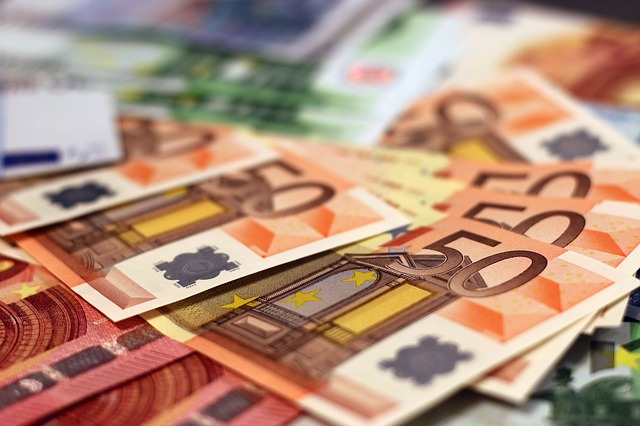 written by Katie Gillen May 31, 2022
Facebook0Tweet0LinkedIn0Print0

Prices in Ireland are estimated to have risen by 8.2% in the year to May, according to the EU Harmonised Index of Consumer Prices (HCIP) for Ireland.

This compares with HCIP inflation of 7.3% in the year to April and an annual increase of 7.4% for the Eurozone in the same period.

Commenting on the data, Colin Cotter, Statistician in the Prices Division, noted that inflation rates of six Eurozone countries were lower than Ireland’s estimate and 12 were higher.

Sinn Féin spokesperson on Finance Pearse Doherty TD has called on the government to introduce an emergency budget in response to the cost of living crisis.

“We in Sinn Féin are again calling on this government to wake up, bring forward an emergency budget and implement the measures we have consistently called for,” he said.

“This refusal to act is inexcusable- a message to struggling households that they are on their own.

“The time to act was yesterday- the government needs to act now.”

Inflation in Ireland reaches 8.2% was last modified: May 31st, 2022 by Katie Gillen
Facebook0Tweet0LinkedIn0Print0