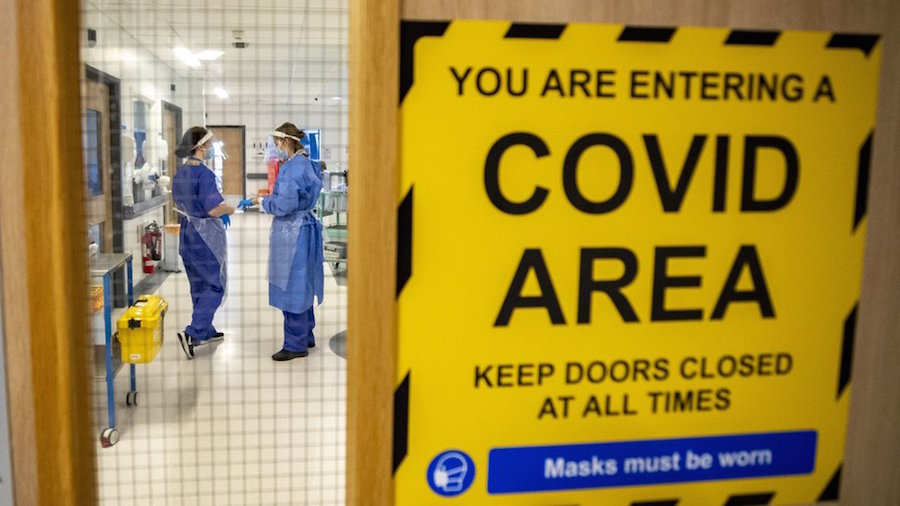 The study was carried out during research by University College Dublin.

A total of 12,000 people across six European countries were interviewed for the survey.

It investigated public trust in expertise, the public’s view on the pandemic, vaccination, and their belief in various Covid-19 conspiracies.

The study was commissioned by UCD, as part of its European Commission Horizon 2020 project, Policy Expertise and Trust in Action (Peritia).

Despite 31% of people in Ireland thinking the number of deaths from coronavirus were exaggerated by government, the majority still expressed a strong belief in the scientific consensus that Covid-19 vaccines are safe.

Over 75% of those surveyed in Ireland said it was true that nearly all scientists agreed on this, with one in seven thinking otherwise, the largest recorded figure across the nations involved in the study.

Ireland has the lowest percentage of people, from the six countries studied, who believe the symptoms mostly blamed on coronavirus were linked to 5G network radiation.

One in six people in the UK hold this belief, the highest in the study.

Professor Maria Baghramian, professor of philosophy at UCD, said: “A key point in Ireland is the publics’ belief in the scientific consensus that vaccines are safe, and this is reflected in the very high take up of Covid vaccines here.

“It’s also very reassuring to see the low prevalence of belief in conspiracies around the pandemic in Ireland, with the lowest percentage in the countries studied believing that the symptoms of coronavirus are linked to 5G network radiation.

“Irish respondents, and those in Italy, also showed the highest rate of willingness to comply with coronavirus restrictions put in place by the Government, with 88 per cent of people saying that they always or sometimes do this.

“However, interestingly, over one third believe that the Government is exaggerating the number of deaths from Covid-19.

“Following the results of the survey we released last week, I think the Irish show an admirably high level of trust in advice given by scientists while distrusting information that comes from the Government.”