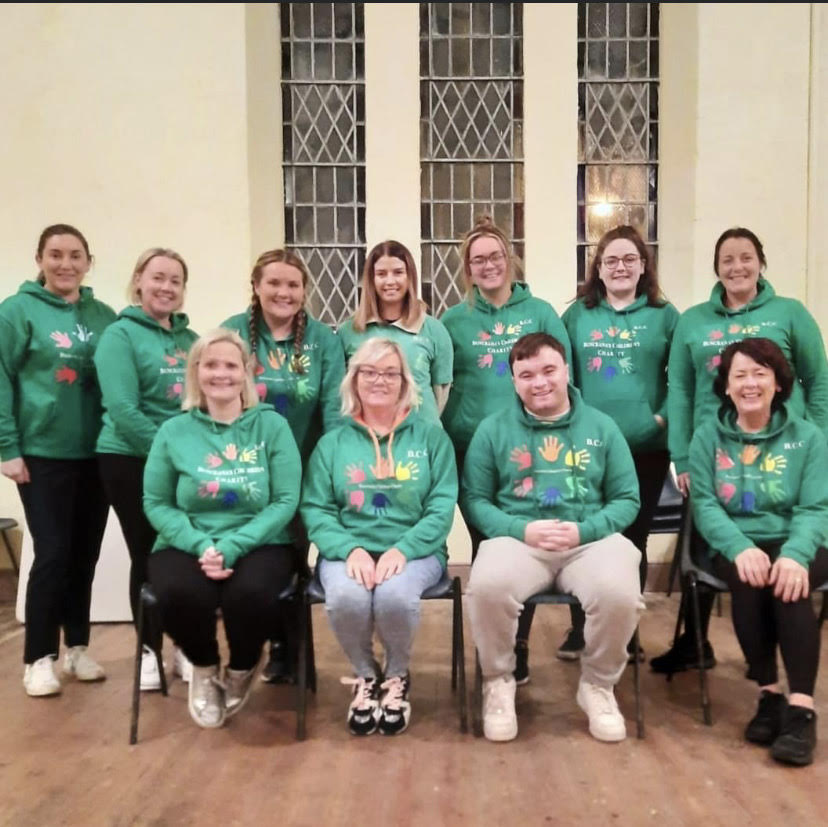 Buncrana’s Children Charity founder Adrian McMyler has announced that he will be stepping away from the charity after six years and will be passing on the baton to fellow committee members Catherine Carlin and Jade Doherty.

Adrian founded Buncrana Children’s Charity in 2016 with a small committee when he was just 16 years old, with a desire to help sick children in need of fun and enjoyment and families going through a tough time with medical expenses.

Since then, it has grown from strength to strength, supporting vulnerable children and families in Inishowen and bringing smiles to the community during their ‘Happy Week’ and other free fun activities the charity holds throughout the year.

Buncrana’s Children Charity, which is funded by locals and run by a voluntary committee, has garnered plenty of support from the community, with over €40,000 being raised in care packages and support to local families over the years. 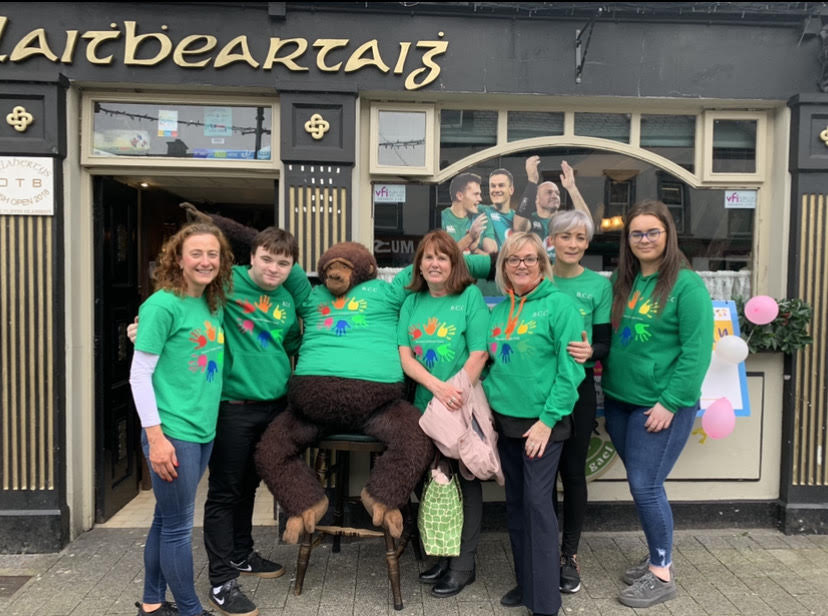 Adrian made the difficult decision to hand over responsibility when he realised that he wanted to see the world and move to Australia later this summer.

“It is always great to have change in everything too, most things need a change in life every so often,” he said.

He also thanked everyone that had been on this journey with him since 2016 for their “support, guidance, help, kindness.”

Cathaoirleach of Donegal Cllr Jack Murray praised the young man, saying: “I’ve known Adrian for many years now through his work with Buncrana’s Children Charity- an organisation to which he has shown incredible dedication and commitment.

“No doubt he will be hugely missed by all at BCC and will have big boots to fill.”

Adrian fulfilled his role as chairperson with great enthusiasm, leading the way to a bigger, better charity that helps children from all around Inishowen, from Buncrana to Malin, Moville to Muff, Newtowncunningham to Urris.

John Curran, from the Donegal Volunteer Centre said: “Adrian, while young, was always to the fore in seeking advice and guidance as regards supporting volunteers, group governance and general best practice.”

He said that Adrian will be a great loss to the community in Buncrana but is sure he will return from Australia in a few years with “even more community experience and a fancy cork slouch hat!”. 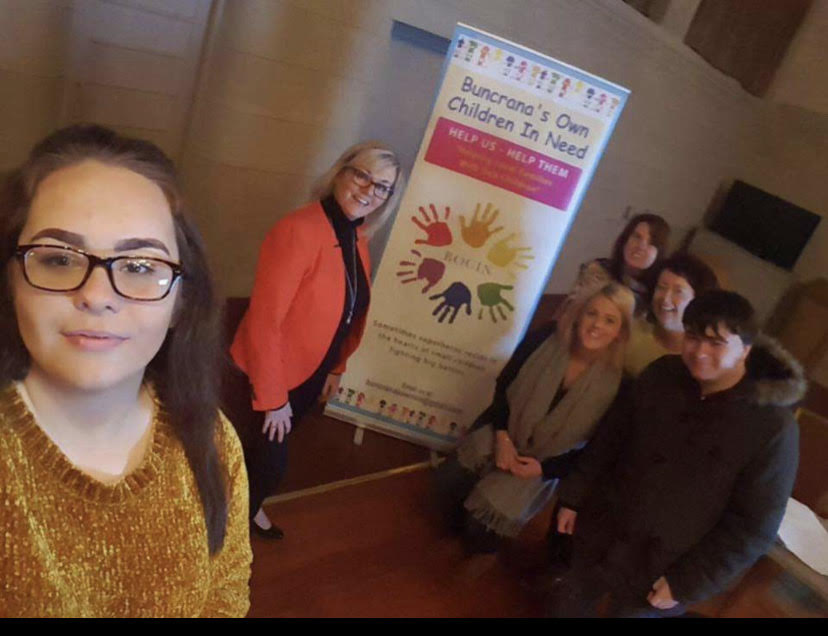 Family support worker from Inishowen Sheila Keyes said: “I have utmost praise for this young lad, how hard he worked and how professional and official the charity was.”

The work from the charity will continue after Adrian leaves to aim to support children and families in need.

The new co-chair Catherine Carlin said: “He has always been there , night and day, always on the other side of the phone to answer any questions or just for advice.

“Myself and Jade have big boots to fill but we have a wonderful support network in the committee members and we’ve watched Adrian, we feel confident that we will keep his baby safe and whenever, if ever, he decides to come back home, BCC will welcome him with open arms. ”

The charity has three main responsibilities; ‘Smile for a Child’, hospital goodie bags and financial support. If you know anyone in need of these services, check out http://www.buncranascc.com/ for further information.

Buncrana Children’s Charity will say goodbye to Adrian this Bank Holiday Sunday at the annual fundraising Lip Sync Battle at OTB O’Flaherty’s. The event will be hosted by Mickey Doherty, with some music afterwards. Tickets are almost sold out so act fast as it promises to be an entertaining night.