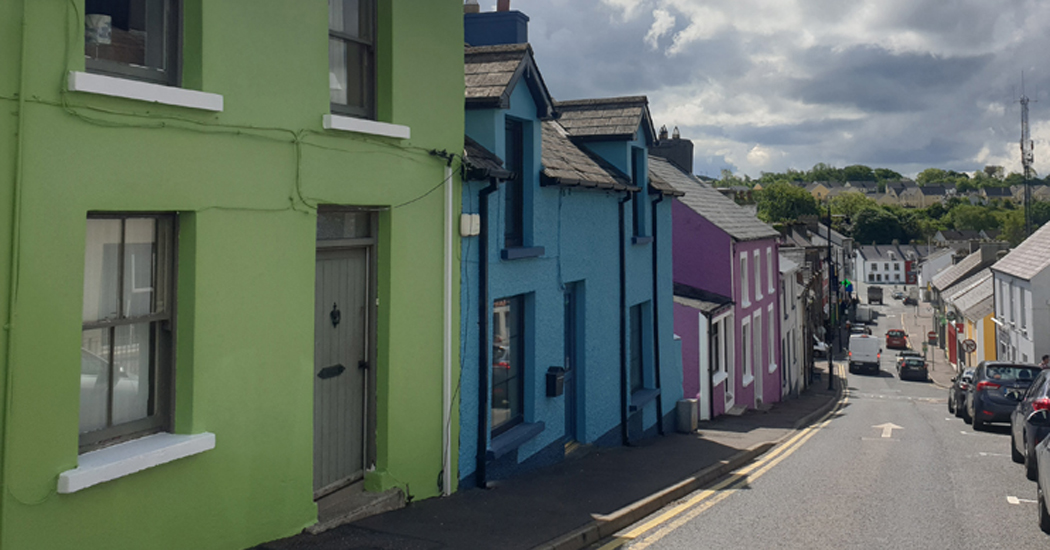 A major painting project has transformed Milford into a picture-postcard town in recent weeks.

A total of 20 buildings on the main street underwent improvement works, including painting and new shop front installation. This work was possible because of funding received from the Department of Rural and Community Development, via the County Council to aid Streetscape Enhancement.

See some before and after pictures here: 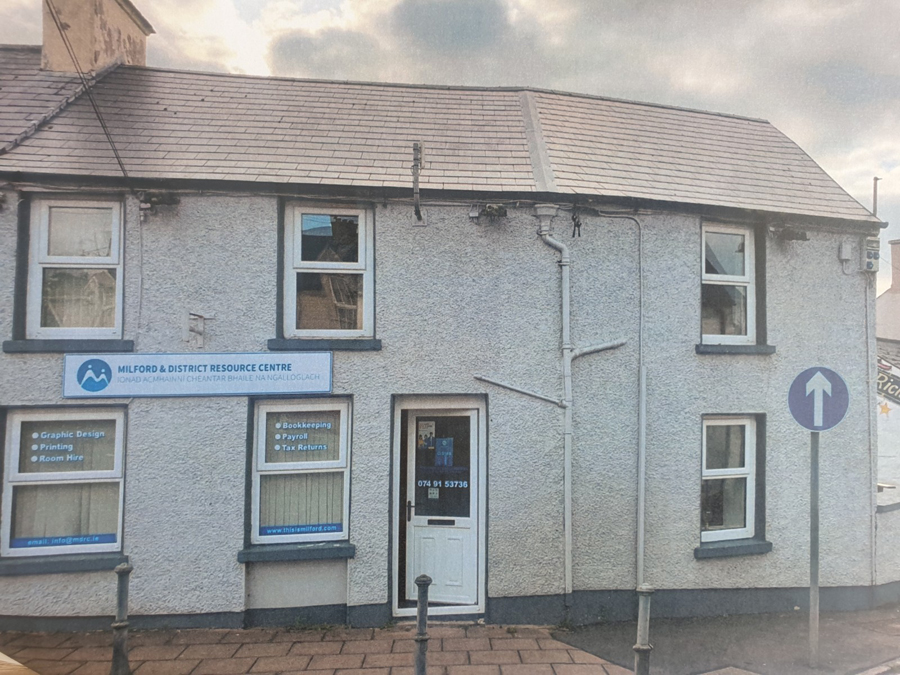 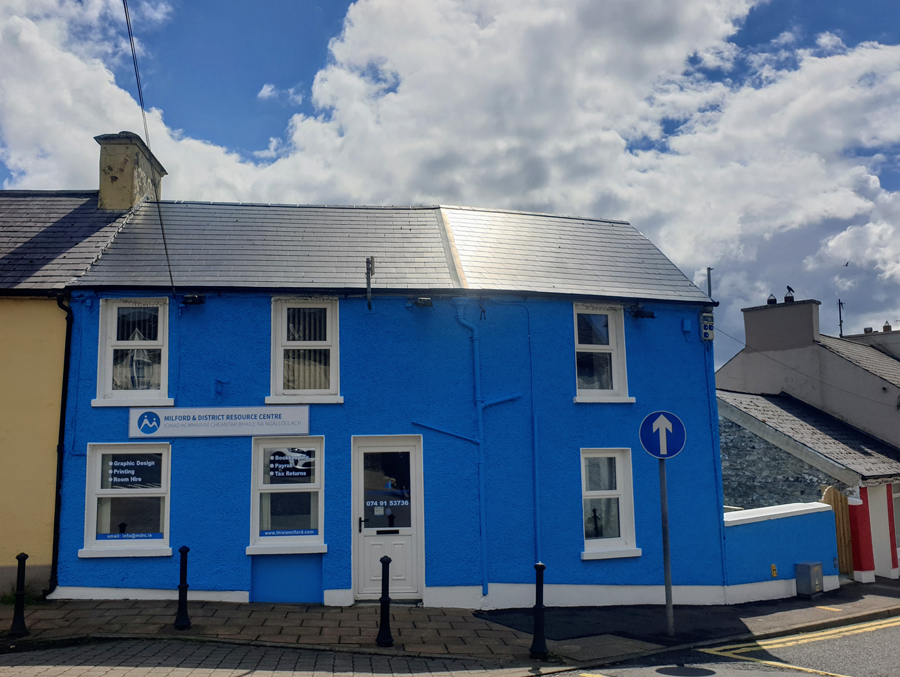 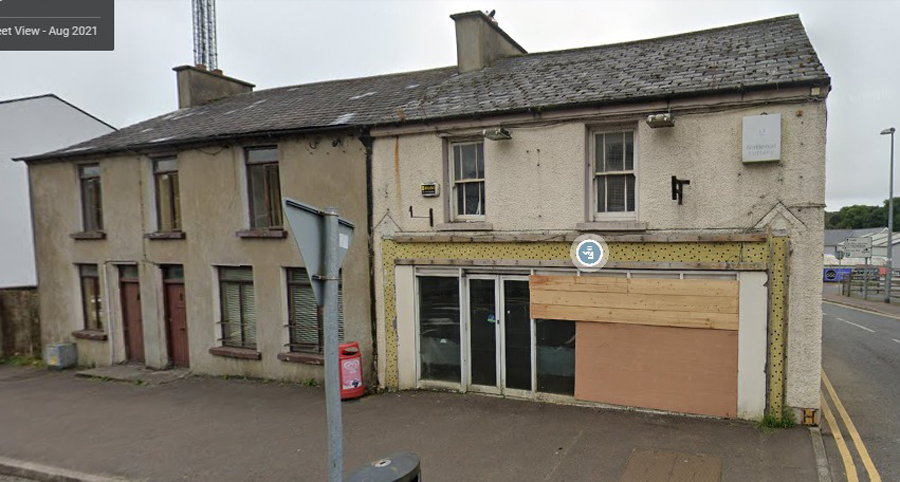 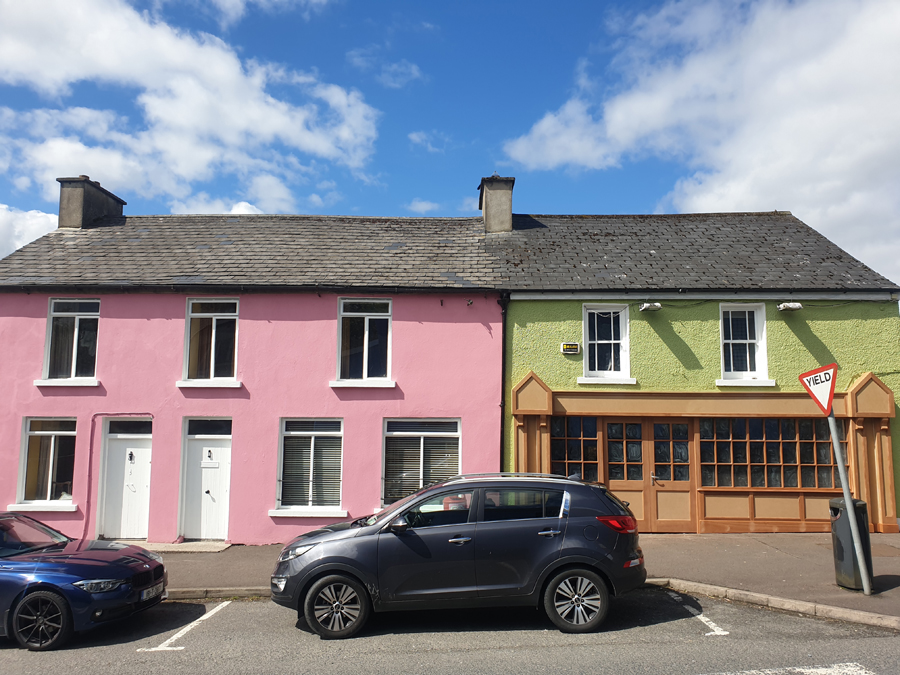 The idea of the project is to brighten up towns and to tackle derelict and vacant buildings to improve the appeal of towns and villages. “This project has made a huge impact on Milford” said Declan Meehan, Manager of Milford &  District Resource Centre.

“We were delighted to lobby successfully for Milford to be one of the towns chosen for the scheme. The improvement works have really brightened the town and they have allowed Milford to be at its best. Milford has been a town which is often overlooked when it comes to funding of this sort, and we’re happy to have worked closely with the Council to deliver this project for the people of Milford and the surrounding areas. I would like to thank Donegal County Council and the Department of Rural and Community Development for providing the funding. I would also like to thank the various contractors involved in the project, including Joe O’Donnell, Brian Dunleavy, TFS, PJ Crossan and John Griffin for the transformative work which has been carried out in Milford. And, of course, a massive thank you to all the property owners who got involved in the scheme. This project has not only benefitted them, but also the whole town.” 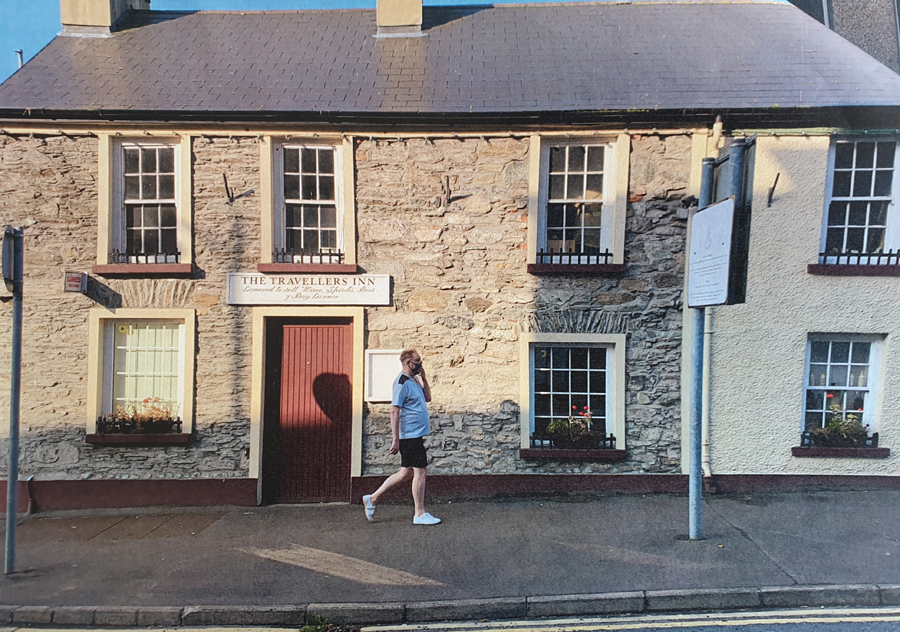 Before: The Travellers Inn 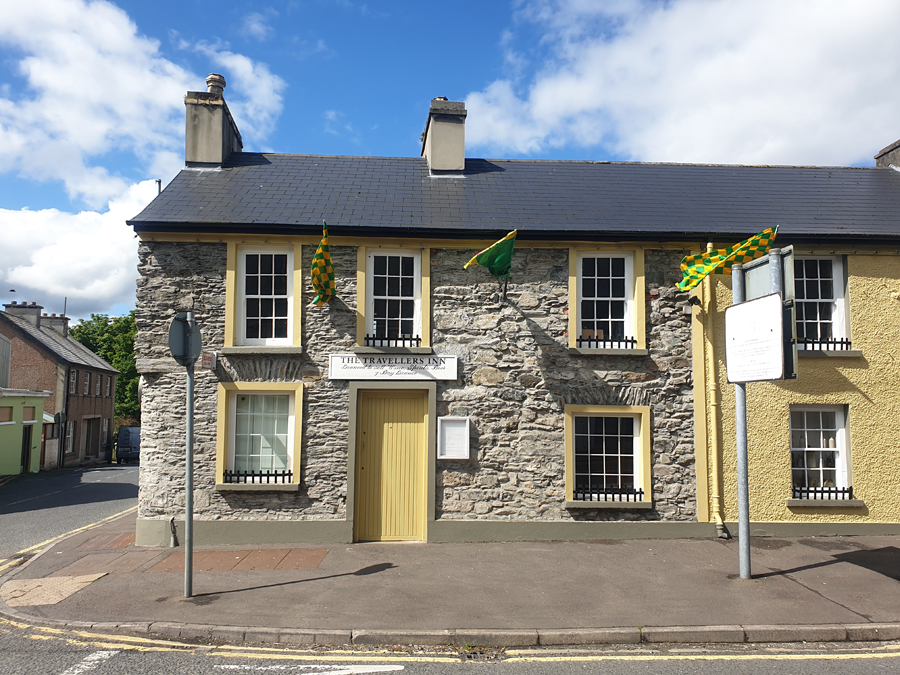 After: The Travellers Inn 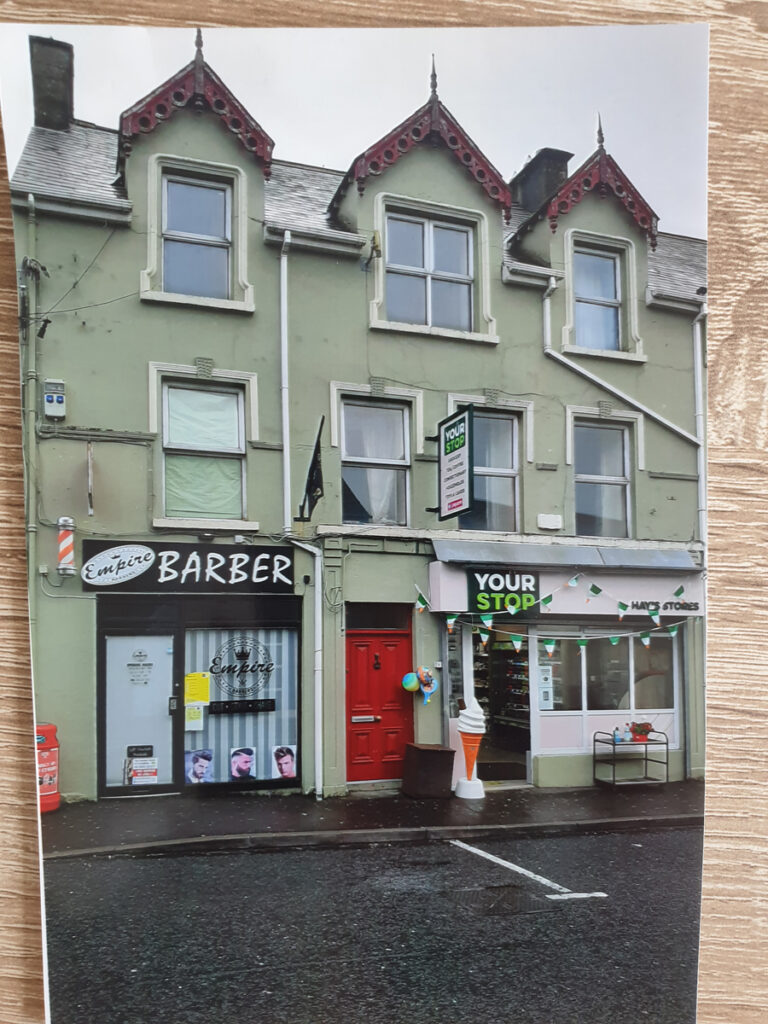 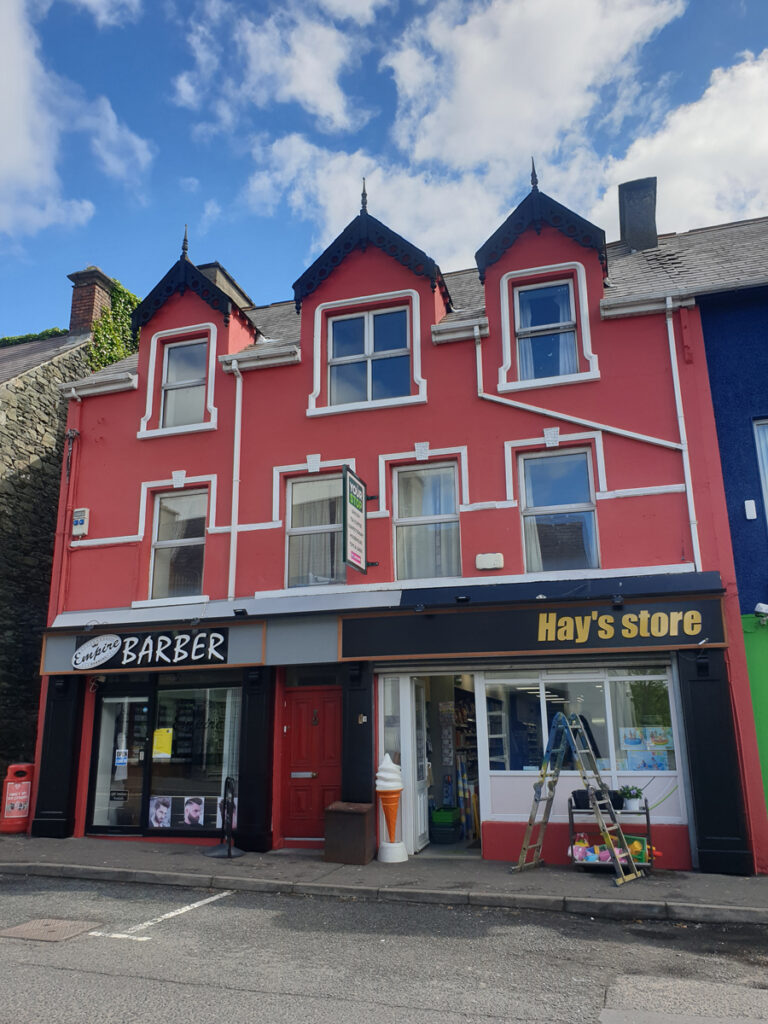 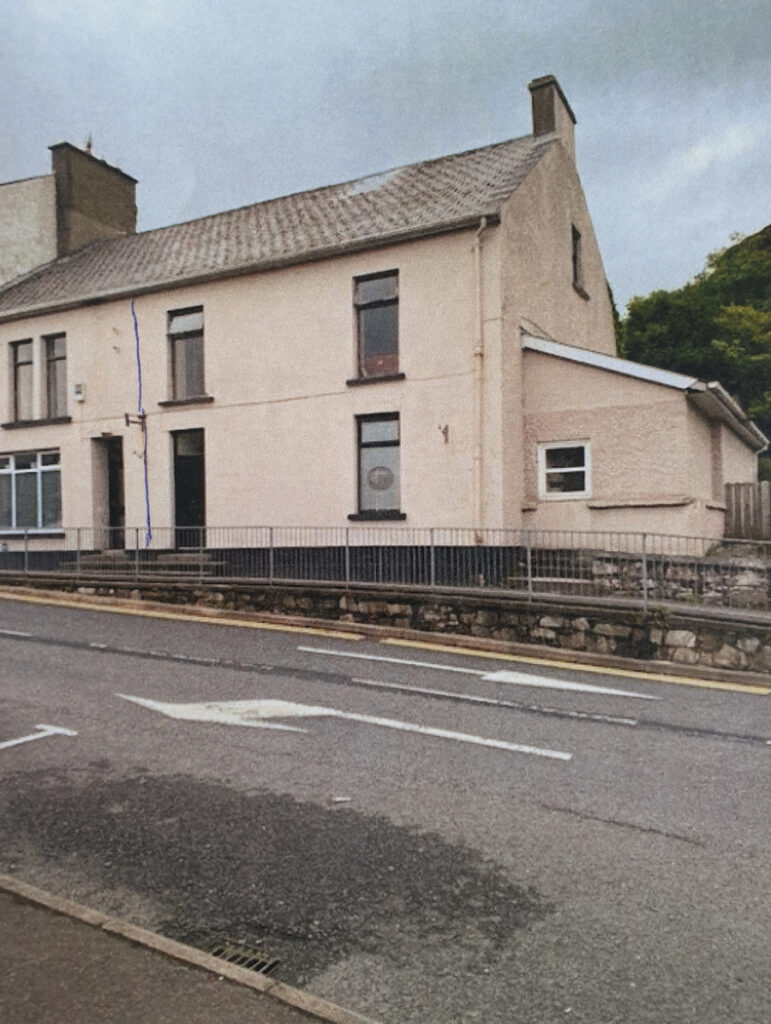 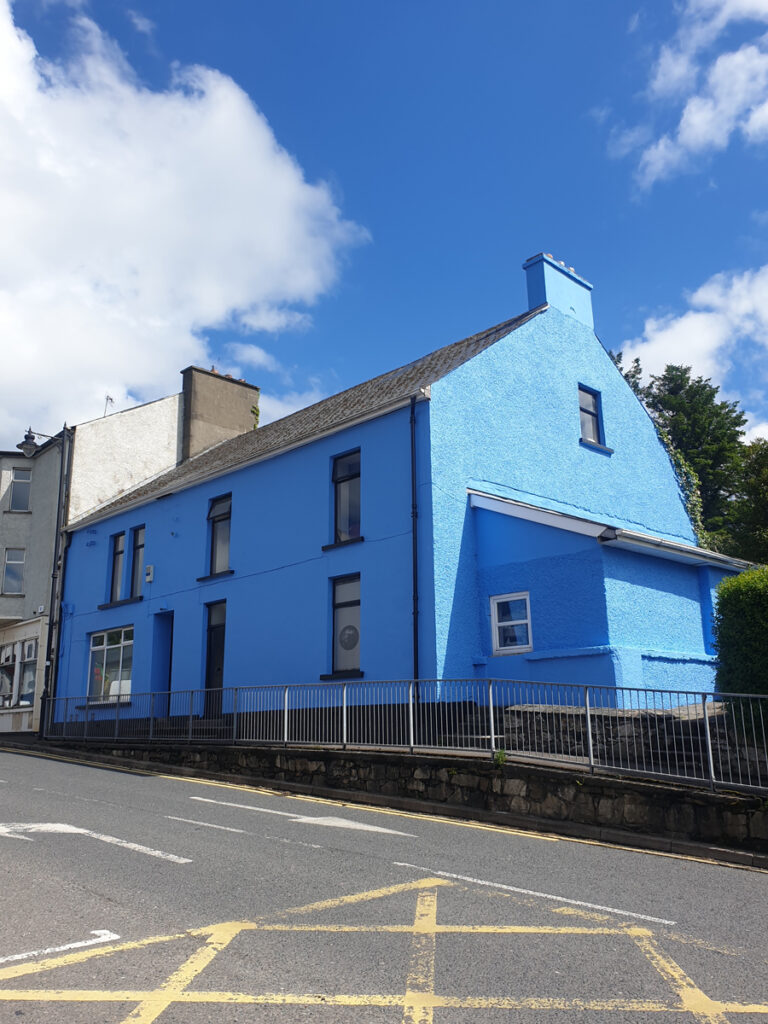 “It also underlines the importance of property owners maintaining their properties, particularly when they are located on the main streets of our towns and villages. We hope that those who didn’t take part in the scheme might now see the wider benefits of getting the paint brushes out over the summer!” Meehan concluded.

Donegal County Council announced last year that five towns in the county will share a €320,000 pot of funding. Milford received €44,000 in funding for the recent works, and was chosen as a result of successful lobbying by Milford & District Resource Centre.

This project is separate from the €100,000 Town Centre First Plan funding for Milford which was announced in December last year. That funding will be used by Donegal County Council to develop a unique master plan for Milford, working closely with local community groups, retailers and the other members of the town teams. MDRC is waiting on a meeting with the Donegal County Council in the coming weeks, and hope to have more news on this funding soon.

Milford & District Resource Centre (MDRC) is a facility based in Milford town for the wider Milford District, offering a range of services and supports for the community, and low-cost services for businesses. For more information visit www.mdrc.ie or find @MilfordDRC on social media. 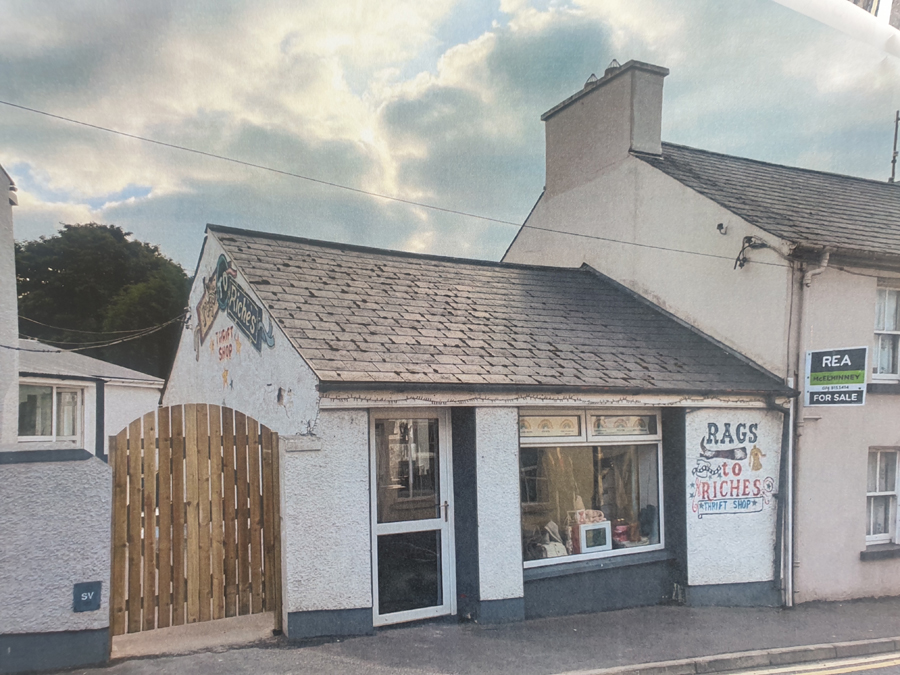 Before: Rags to Riches 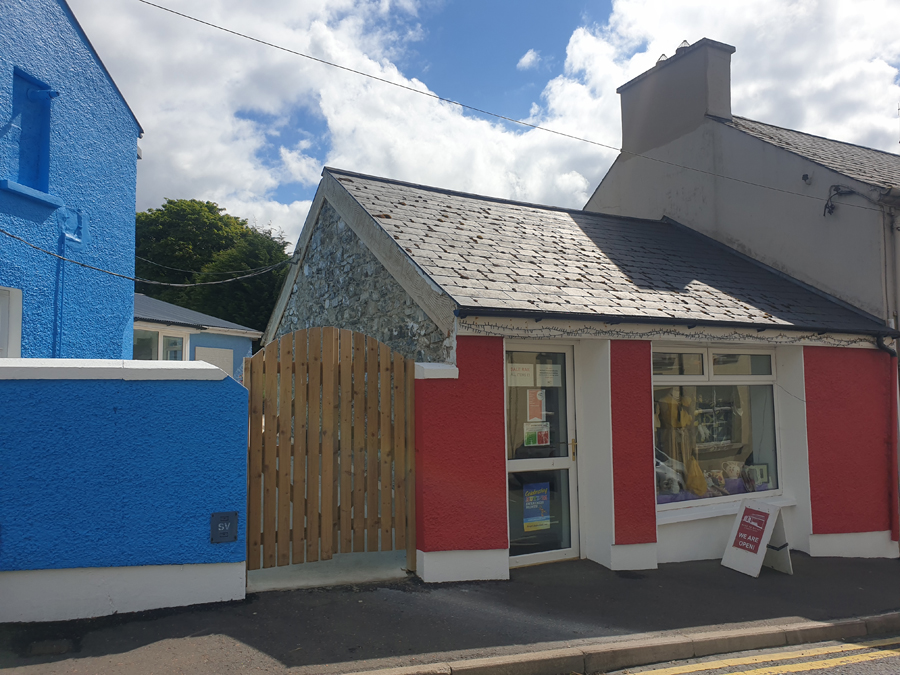 After: Rags to Riches 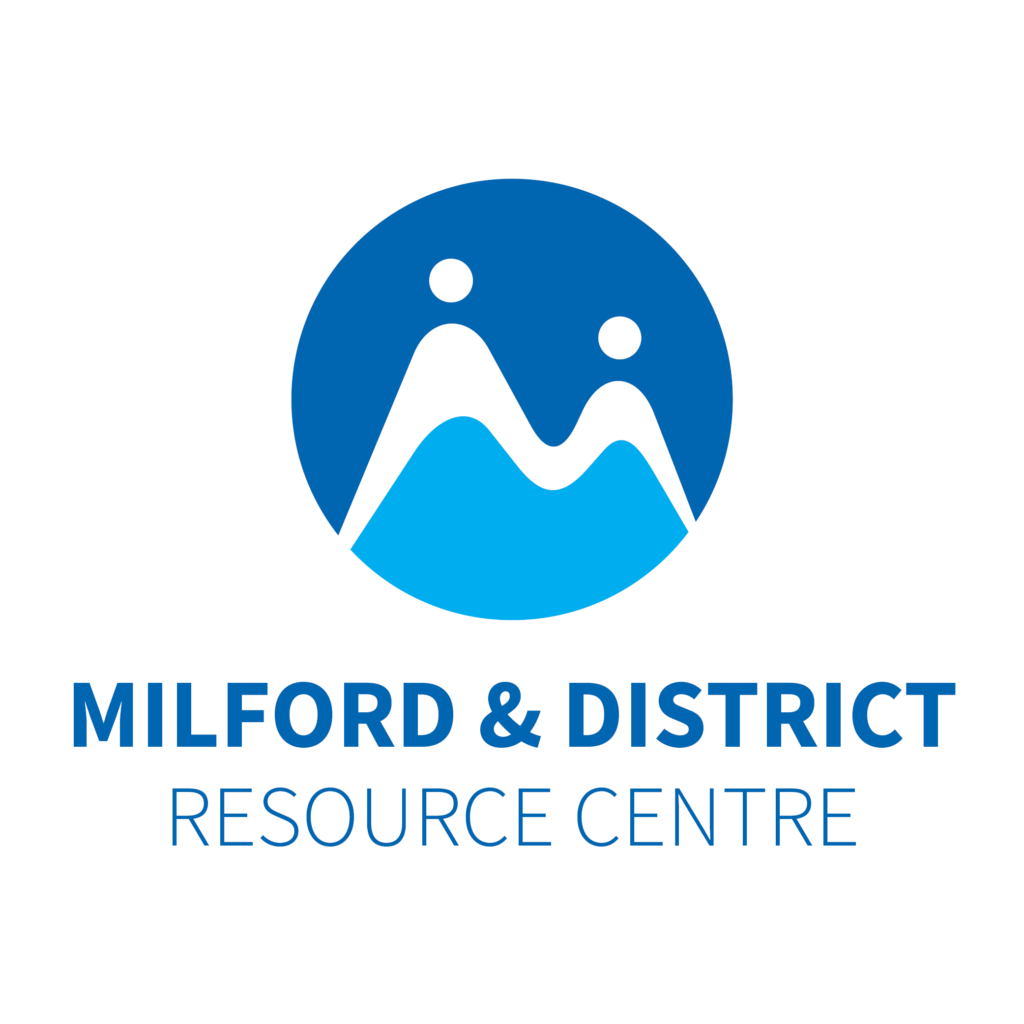