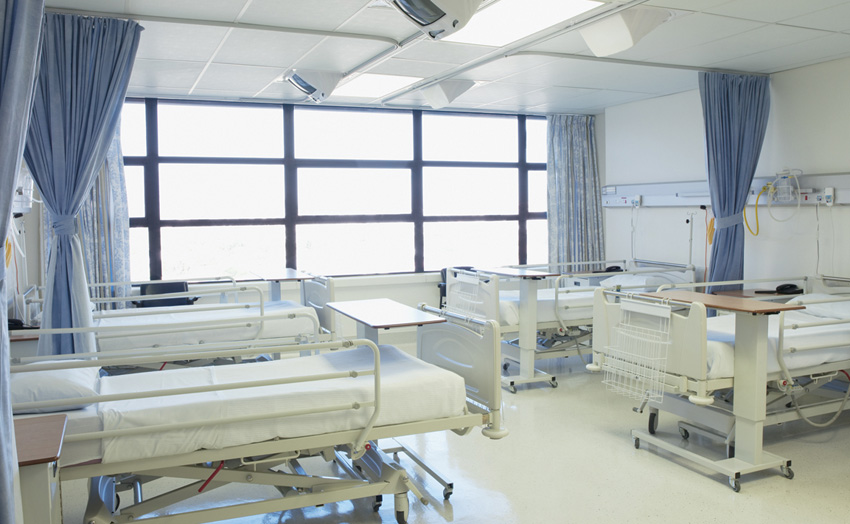 The number of patients awaiting inpatient or day case treatment at Letterkenny University Hospital has increased six-fold since 2015.

The Irish Hospital Consultants Association (IHCA) has warned  that the ongoing shortage of hospital Consultants across a large number of specialities in the North West is restricting patients from accessing timely, high-quality medical and surgical care and is contributing massively to growing waiting lists. One quarter (9,300) of those on outpatient waiting lists at LUH and SUH are waiting longer than 18 months for an appointment with a Consultant.

The waiting lists are likely to worsen in the coming months as more people who have been put off seeking care during the pandemic need treatment.

“The growing waiting lists and Consultant vacancies in the region highlight once again the false economies that exist in our health system which benefit no one.”

The Consultant recruitment crisis is evident as one in three permanent Consultant posts at Letterkenny University Hospital are either vacant or filled on a temporary or agency basis. A joint ENT surgeon for LUH remains unfilled despite three extensions to its deadline, as well as a Consultant Microbiologist post even though it was advertised for a year and extended seven times. Furthermore, of the 23 advertised competitions that were completed by the Public Appointments Service but failed to be filled in 2021, a quarter (6 Consultant posts, or 26%) were at either LUH, SUH or in the North-West region of CHO1.

The IHCA says the failure to recruit Consultants to fill these and many other vacant posts across the country has led to the HSE’s medical/dental agency spend increasing from €37m in 2012 to €95m in 2021. Letterkenny spent the third highest amount on medical agency doctors in the country last year, at a cost of €5.025m.

Professor Irvine urged the Minister for Health Stephen Donnelly to appoint a “replacement Independent Chair in agreement with the representative organisations to restart the hospital Consultant contract talks that have been stalled for five months.”