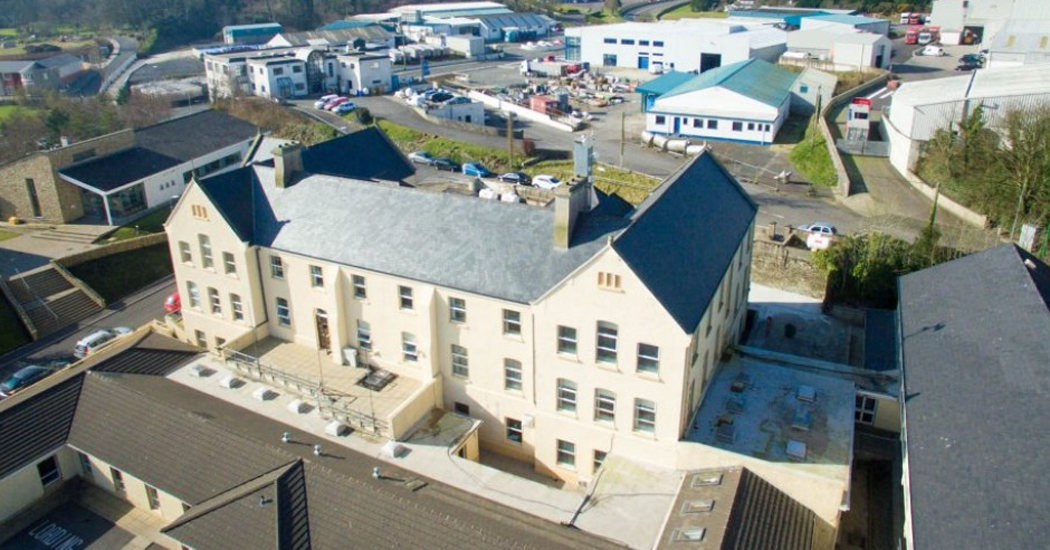 Development of ATU will create opportunities for Killybegs – Pringle TD

Independent Donegal TD Thomas Pringle said Atlantic Technological University campuses at Killybegs and across the region should be seen as an asset and be given the resources needed to develop.

The deputy today welcomed Minister Simon Harris’s recognition that the campus in Killybegs has an important role to play in ATU, and his intention to visit the campus in the coming months.

Addressing the Dáil on Thursday, Deputy Pringle said: “I attended the launch of the ATU in my hometown of Killybegs recently and I am very excited about the potential this campus has.

“Fishing is what Killybegs is known for, but also the catering college has been a huge part of the town’s development. It has been known to produce the best people in the tourism, hotel and restaurant industry.

“It has generated a lot of income to the town and attracts people nationally and internationally.”

Speaking during statements on higher education, Deputy Pringle said that he is optimistic that ATU will continue to create plenty of opportunities for the area and that it should be integral to ATU and its development into the future.

“I believe that Killybegs has real potential to expand outward, and I would like to see this embraced in a commitment to this going forward,” he said.

He also supported the minister’s plan to reduce the distance for the higher non-adjacent student grant from 45km to 30km, saying a change like that would make a great difference for students from and in Killybegs, especially due to the rising cost of petrol.

Deputy Pringle said: “I would hope that the minister continues to ensure all supports necessary are in place for the establishment of the ATU.

“I would also hope that the ATU will ensure that campuses such as Killybegs are being prioritised and ensure that their potential is realised and developed.”

In his response, Minister Harris said he shared Deputy Pringle’s view that the Killybegs campus has potential and that it would require investment.

“The Killybegs campus has an important role to play in the Atlantic Technological University,” he said.

The minister said that he hoped to visit the campus during the summer or at the start of the new academic year.