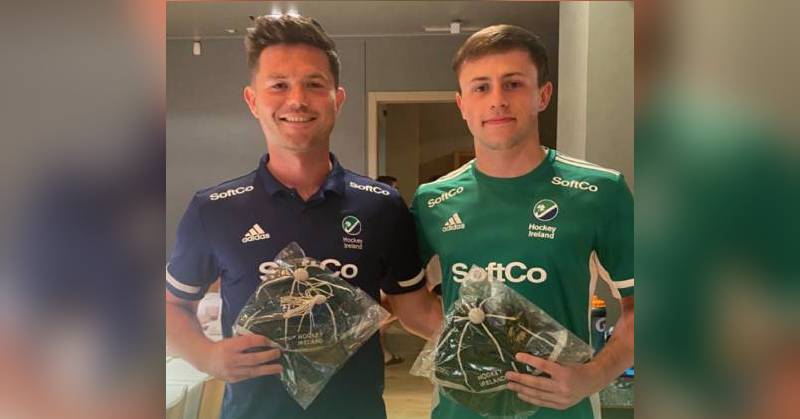 Convoy native Luke Witherow made his debut for the Ireland senior hockey team this week against Spain.

The former Raphoe Hockey Club player was selected in a 25-man panel as coach Mark Tumilty gears towards the 2024 World Cup in Paris.

Witherow, who now plays for Banbridge, was one of four uncapped players in the squad but made his debut along with Old Georgians player Nick Page, against Spain on Tuesday.

Witherow told Hockey Ireland: “I’ve just come back off a 12 month injury and surgery so it means a lot, obviously the intensity is a lot different to club level so it’s a big step up.”

Ireland faced Spain in two test matches and were defeated in the first game 3-2 in Spain, and were then defeated the following day 4-2.